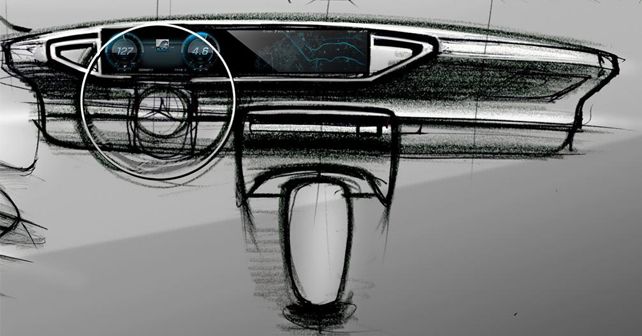 The all-new GLE-Class is expected to arrive soon, but Mercedes has provided some design sketches for the time being.

The test mule of the next generation Mercedes-Benz GLE-Class has been spotted a few times in Europe prior to its official unveiling. While we wait for an official announcement from the manufacturer, they have revealed some design sketches of the interior, primarily of the front dashboard. These sketches do provide us with some idea of what the new SUV will eventually come equipped with. 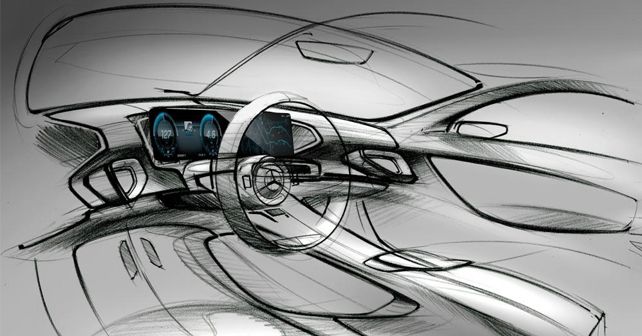 The main highlight visible from the sketches is that the new GLE will come equipped with Mercedes-Benz’s new MBUX twin screen infotainment system which debuted on the latest A-Class.

The styling of the GLE will be a blend of the E-Class and the A-Class with some additional butch-ness to emphasise it as an SUV. The door handles will be larger and so will the trapezoidal air-conditioner vents. 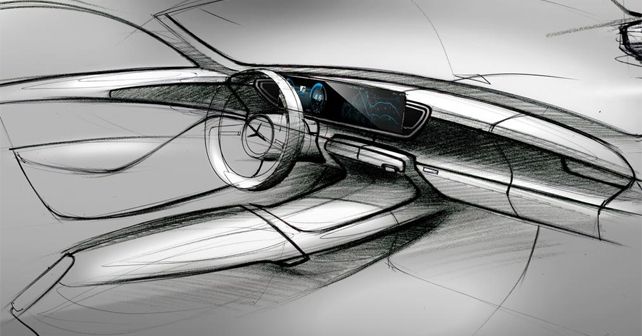 As for the exterior, the test mule which has been stopped earlier has revealed that the design will be inspired by the latest A-Class and CLS which are already in production. It will feature sharper headlamps and a more aggressive reshaped radiator grille at the front. At the back, the wraparound tail lamps are sharper and slimmer in comparison to the model it will replace and are expected to feature LED technology. Though the new GLE will be built upon a new platform, the overall shape of the car though will remain similar, although the roof line isn’t as boxy as the old one, however, the C-pillar shape and wrap around rear windows will be carried over to the new model.

The GLE is expected to make its public debut at the LA Motor Show by the end of this year to rival the new BMW X5. Additionally, the GLE Coupe is also expected to drop soon after to go up against the BMW X6 and the new Audi Q8. Mercedes will introduce an AMG version as the GLE 63 with a bi-turbo V8 as well at a later stage.