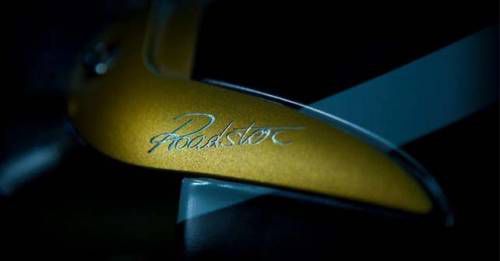 That a drop top version of the Pagani Huayra is in the works, it’s been known for quite a while now. However, at the turn of the New Year, Pagani has a put a full stop to all the aforementioned speculations. The Italian firm has confirmed that the new Pagani Huayra Roadster will be heading to the 2017 Geneva Motor Show for its global debut in March. 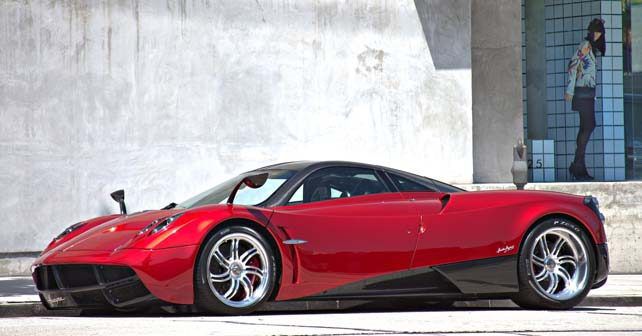 As expected, Pagani is keeping details of the drop-top Huayra close to its chest at the moment. The firm has only revealed some teaser images of the Roadster, which hardly reveal anything. That said, expect the topless variant of the Huayra to come with a revised rear end while retaining the flamboyant looks of the standard model. Although, the coupe’s signature gull-wing doors will be replaced with conventional doors since the Roadster will come with a removable roof panel.

Mechanically, the Roadster is expected to come powered by the same Mercedes-AMG sourced 6.0-litre twin turbo V12 engine that powers the coupe. The engine has a rated power output of 720bhp and develops a twisting force of 1000Nm! Power will be channeled to rear wheels via means of a 7-speed sequential gearbox.

Like the coupe, the Roadster will also have a lighweight carbon-fibre central monocoque, albeit it is expected to weigh slightly more than the standard car. Top speed should be around the 360km/h, which will make it one of the fastest drop-top hypercars upon launch.

Pagani will reveal the Huayra in full metal along with all the details at the 2017 Geneva Motor Show, which goes live on March 7. 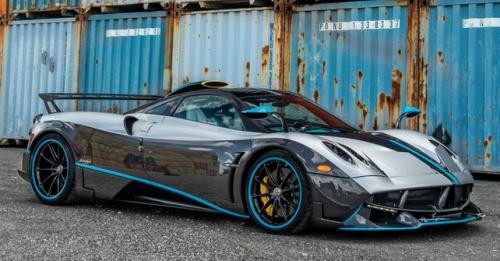 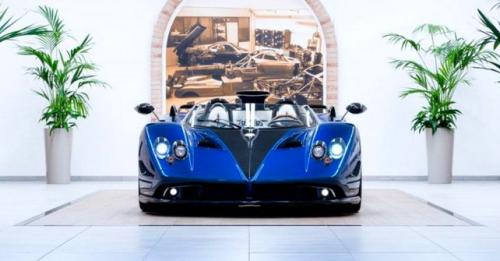