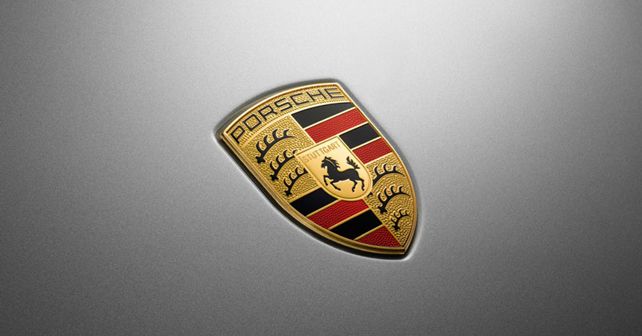 With this, the offence proceedings against Porsche for its involvement in the Dieselgate scandal officially come to a close.

The Stuttgart Public Prosecutor's Office has officially issued a fine notice to Porsche AG, penalising the Stuttgart-based manufacturer for $598 million (€535 million). The charges stem from Porsche's ‘negligent violations of supervisory duties’, which ultimately resulted in its entanglement in the 2015 Dieselgate scandal. Accepting the charges, Porsche AG has not filed a counter-appeal against the notice, which brings the offence proceedings against Porsche to a close.

According to the investigation results, numerous breaches of supervisory duties occurred in the development division several levels below the executive board, particularly in the exhaust gas-related testing of vehicles, pertaining to their regulatory conformity. After much deliberation though, it was declared that the violations of supervisory duties contributed significantly to partial deviations of Porsche vehicles from regulatory requirements in the period starting from 2009.

While Porsche's quiet admittance of the charges comes as a bit of a shocker, the next bit will clear this out. As stated by Porsche in a recent press release, the Volkswagen Group had already sanctioned a significant chunk of funds to Porsche in the first quarter of this year to be used for any such payment obligations and damage compensations. As a result, the hefty fine is unlikely to cause any significant monetary damage to Porsche in the months to come, apart from the obvious ding in its reputation.

As the scandal involved diesel vehicles, Porsche had gone on to state that 'Porsche AG has never developed and produced diesel engines'. The statement makes sense, as Porsche used diesel engines sourced from Audi, which, in turn, is owned by Volkswagen. In an attempt to do away with the controversy once and for all, Porsche in 2018 parted ways with the production of diesel vehicles to shift its main focus to petrol engines, hybrid powertrain development and electric mobility.