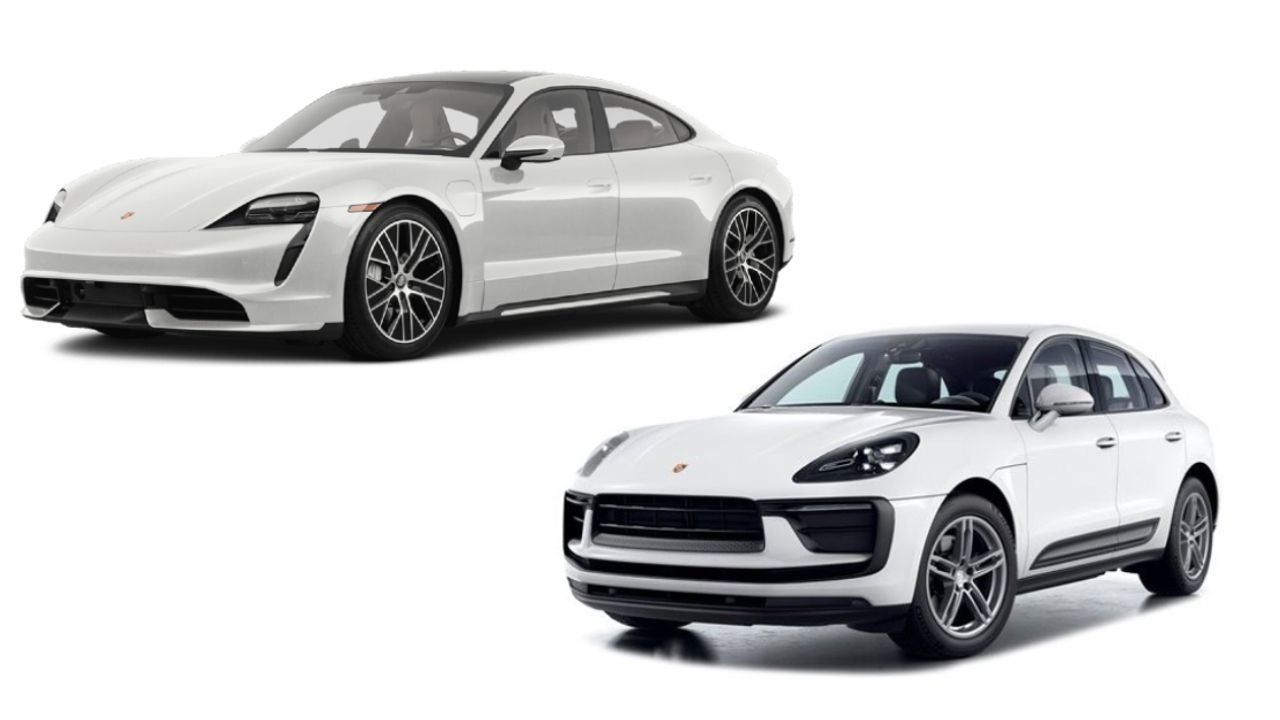 Just after the festive season, Porsche will bring in two of its new products, the Porsche Taycan and the Porsche Macan to India.

Porsche will launch its popular EV, the Taycan, next month on November 12. Alongside the electric sports car, Porsche will also launch the updated Macan SUV. While the Macan is just a mid-life update, the Taycan will make its debut in India and will rival the recently launched Audi e-tron GT. The bookings for both the new Porsches are expected to commence in the coming weeks.

Internationally, the Porsche Taycan is available in multiple variants – the 4S, Turbo and Turbo S. The Turbo variants do not mean that the Taycan employs an I.C engine with a turbocharger, it merely indicates the power output and the range of the all-electric Taycan. The Porsche Taycan 4S puts out 564bhp while offering a range of 463kms. The mid-spec Turbo variant is rated at 660bhp and the range on offer is 450kms. The most powerful Turbo S variant churns out 740bhp while offering a claimed range of 420kms. 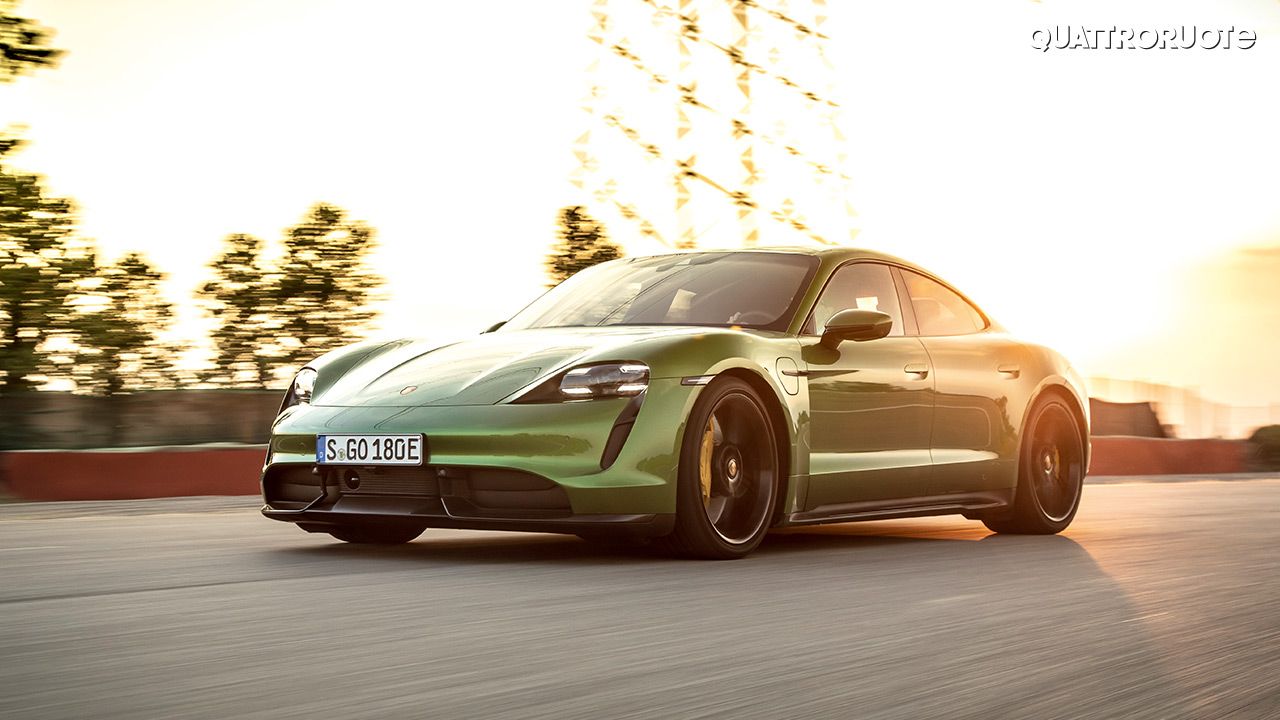 There is also a base variant of the Taycan that puts out 400bhp and the range is slightly above 360kms. The battery pack on offer ranges from 79.2kWh to 93.4kWh. The Porsche Taycan gets an 800-volt charger that charges the battery from 5 per cent to 80 per cent within 23 minutes.

The Porsche Taycan will be launched in India via the CBU route and the prices are expected to be between Rs 1.9 crore and Rs 2.2 crore (ex-showroom). 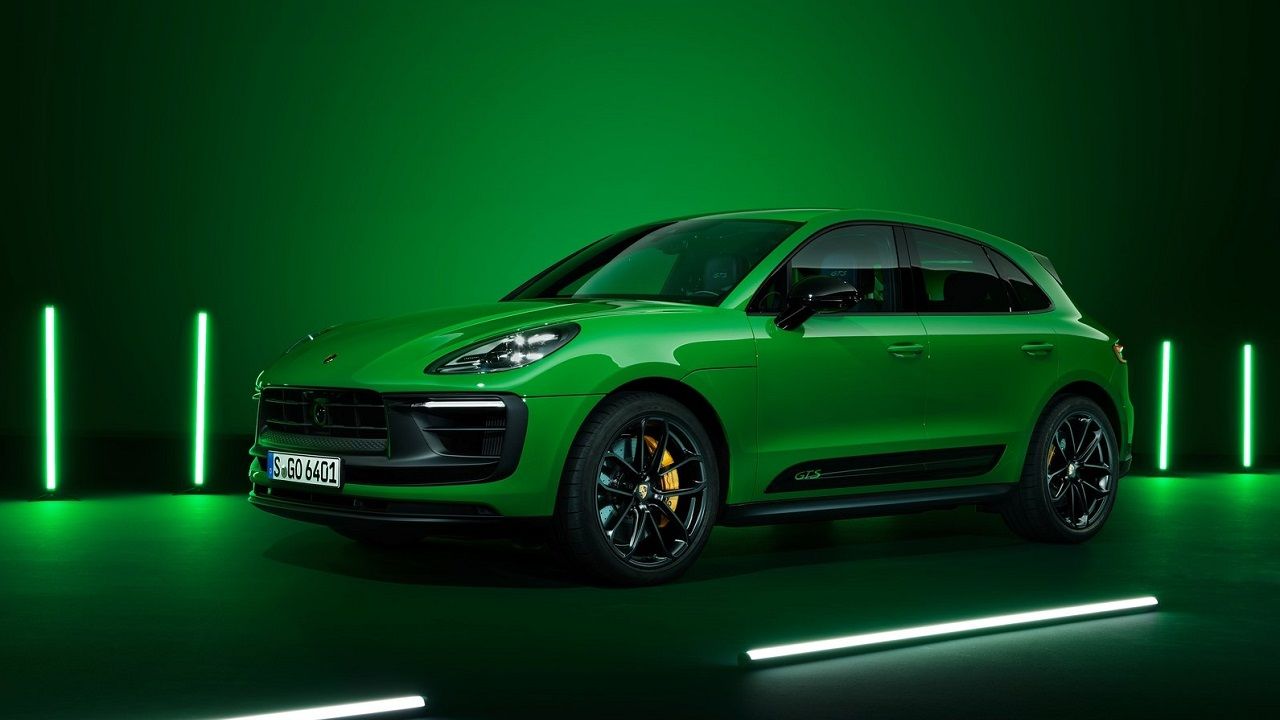 The new Porsche Macan is expected with restyled exteriors and revamped interiors. The variant lineup of the 2022 Macan will be re-jigged as well, making the Macan GTS the range-topping model. The 2022 Macan GTS and the Macan S will break cover with the 2.9-litre V6 petrol, with the former producing 443bhp and the latter churning out 374bhp. 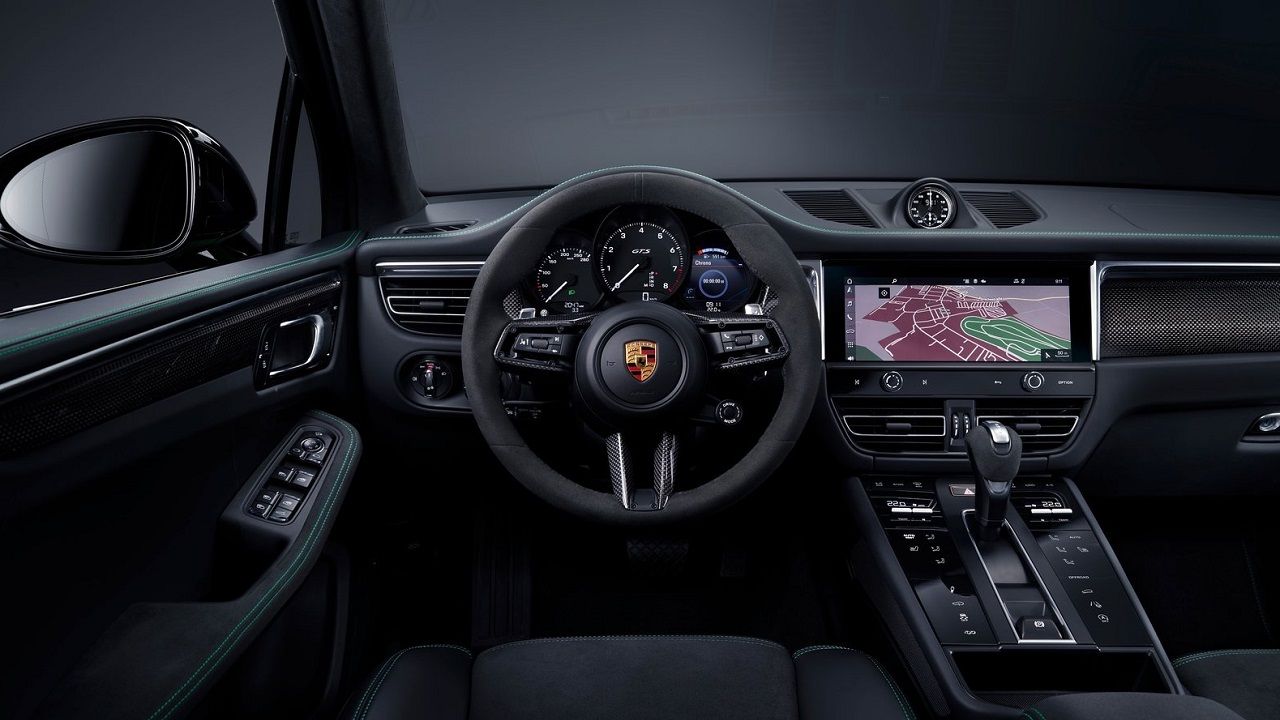 The base model Macan will continue with the 2.0-litre turbo-petrol engine but this time with 17bhp more – 256bhp.

The 2022 Porsche Macan will most likely be priced around the Rs 70 lakh (ex-showroom) mark. The main rivals to the 2022 Macan will be the Jaguar F-Pace, BMW X4, Mercedes-Benz GLC Coupe, and the Range Rover Velar. 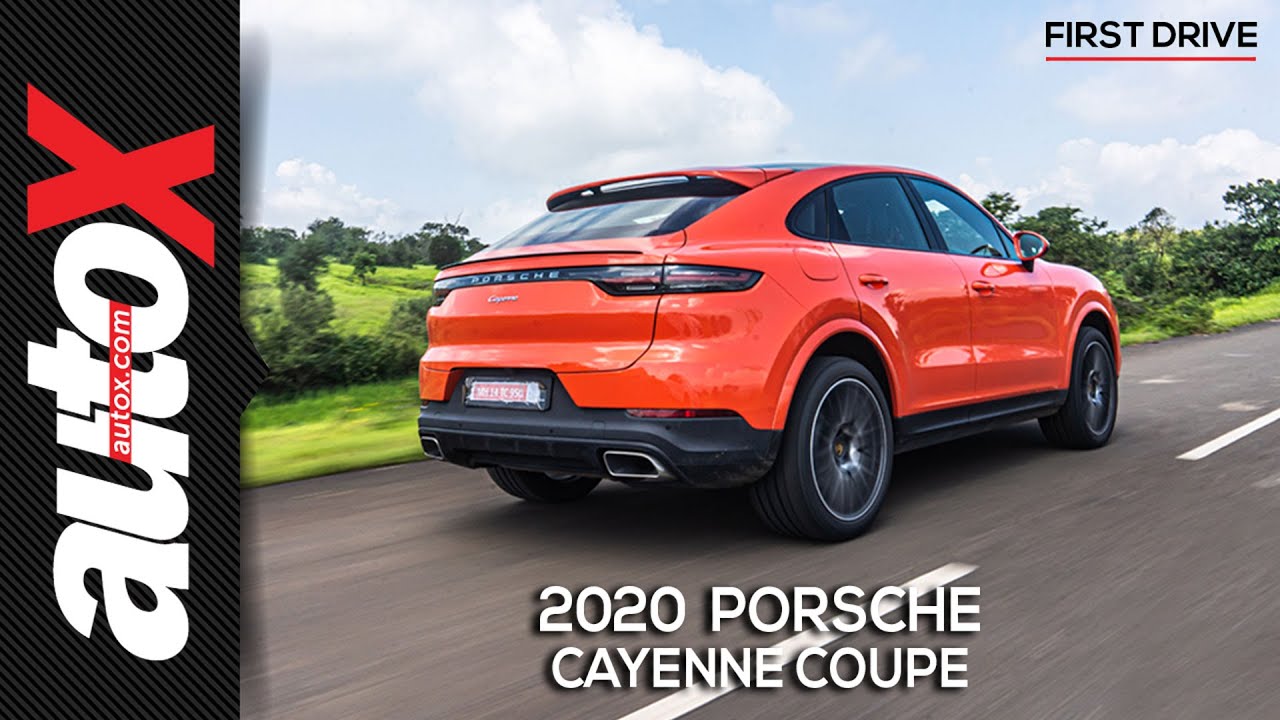 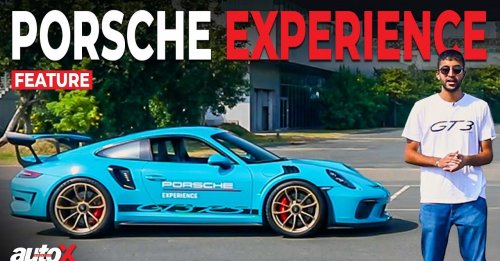