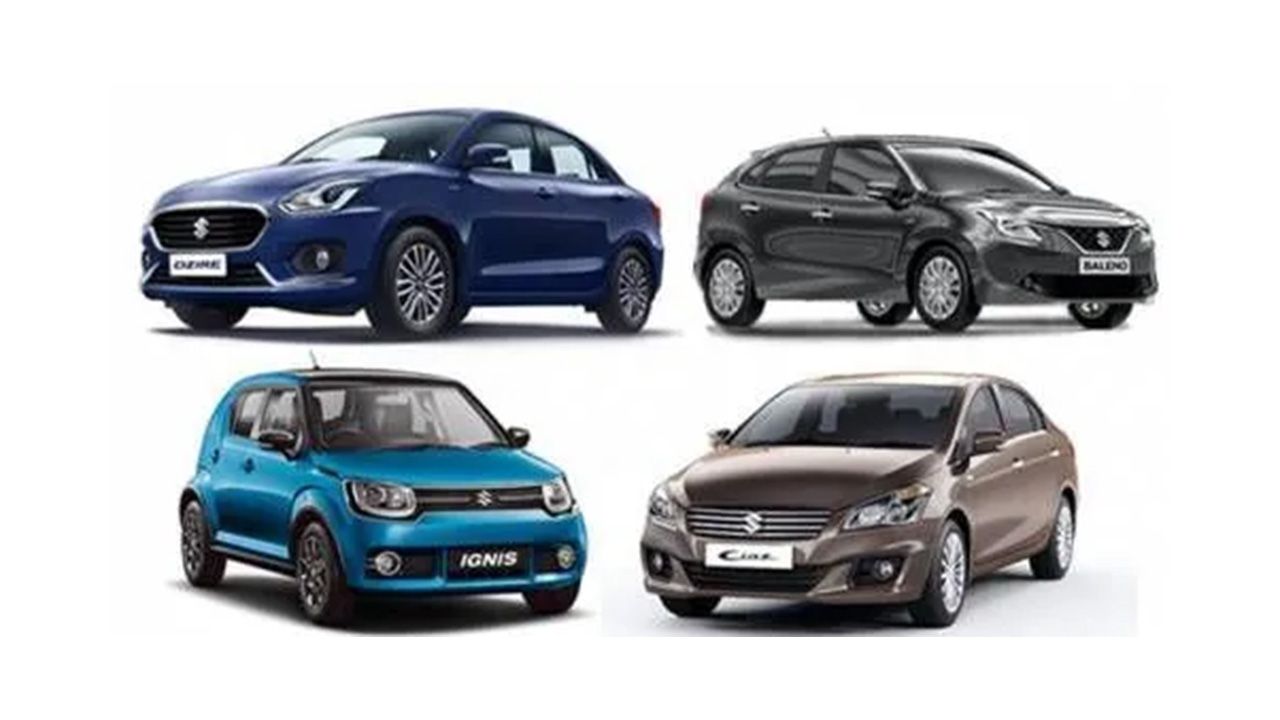 With the launch of the new DZire, Maruti Suzuki now has five cars overlapping each other on the pricing front. Does it make life any simpler or complicate it all the more for new car buyers?

Everyone and their grandmother knows it for a fact that Maruti Suzuki understands the needs of Indian car buyers like the back of their hand. And it's due to this very fact that there’s no other manufacturer that comes close to threatening Maruti Suzuki in terms of sales volumes in the country. Then, there’s the trust factor that Indians have with the brand – it’s so strong that buying a Maruti Suzuki car is the default choice for a majority of new car prospects. No looking here and there, just put your blinkers on, head straight to the nearest outlet and get your Maruti Suzuki home. Job done.

Of late, though, it hasn't been that simple. You see, getting in a Maruti Suzuki showroom – whether it’s a premium Nexa channel or regular dealership – and coming out in the car you had zeroed in on initially may not necessarily be the case now. For there are one too many options in the same price bracket and you are going to be spoilt for choice. And, the arrival of the new DZire has made it even more complicated. You now have four fairly new Maruti Suzuki cars overlapping each other across different segments!

The cars in question here are the Ignis, Baleno, new DZire and the Ciaz. Of course, you might say that each one of these is targeted at a different audience, but they are priced really close to each other for their own good. Check the table below for a clearer understanding.

Let’s compare the prices of each of the participants then. Starting with the petrol variants, all four cars may look well-spaced out from one another but, do also note that the Baleno costs only around Rs 30,000 less than the new DZire spec-to-spec. Also, the Baleno AT is not available in top-end Alpha trim, meaning you can only have it in mid-level Zeta and Delta variants. But, since the Baleno gets a conventional CVT instead of the AGS (or AMT), its Zeta AT and Delta AT variants are priced higher than equivalent DZire ZXi AGS and VXi AGS, respectively. Given the rise in demand for petrol automatics these days, choosing between the two will leave many new customers confused, mainly because they carry an identical price tag.

Thankfully, the DZire petrol's prices do not overlap with the Ciaz or Ignis. It's a different story, though, when you check the prices of the diesel derivatives of all four cars - the gap narrows down substantially. The base version of the DZire, Baleno and Ignis are priced more or less the same. So, who would buy the base Ignis diesel when they can get a bigger car for the same price? No one in their right minds will do that, we think.

As you go higher up in the range, though, the price difference between the diesel variants of Ignis and diesel models of Baleno and DZire increases significantly, although the latter two remain neck and neck throughout, maintaining a price gap of around Rs 30,000. If you’re buying a car on finance, spending Rs 30,000 over, or below, your set budget will make next to no difference in your monthly EMIs. Again, this might be confusing for a buyer.

It’s only when you compare the top-spec manual versions -  DZire ZDi+ and Baleno Alpha - the difference rises to a considerable Rs 50,000. But then, is the ZDI+’s high sticker price justified? Well, you can say so, because it’s technically a bigger three-box sedan as compared to the Baleno hatchback.

There’s still a catch, though. If all you want is the prestige and novelty of owning sedan, shouldn’t you go and get the whole deal? Like, why not buy the top-spec Ciaz Alpha over the DZire ZDi+? Not only do you get a bigger, plusher and more powerful sedan, but you also get that premium Nexa experience along with your purchase. All of that for just over Rs 60,000 is not at all a bad deal.

If that isn't enough, you’ll soon have the new Swift getting in the mix as well, which is likely to make things all the more complicated for new car buyers. All told, though, with close to 50,000 units/month going between all the four cars listed here, Maruti Suzuki doesn’t really have to worry about who buys what. For prospective customers, however, you can safely say that there’s no such thing as a default Maruti Suzuki anymore. At least, not in the current scheme of things… 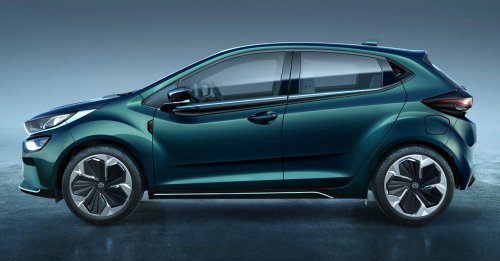 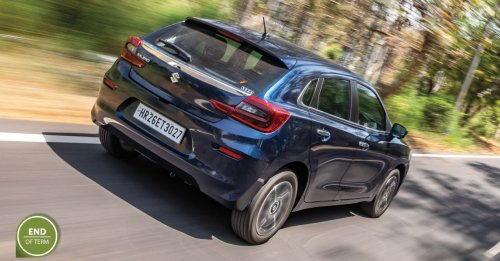 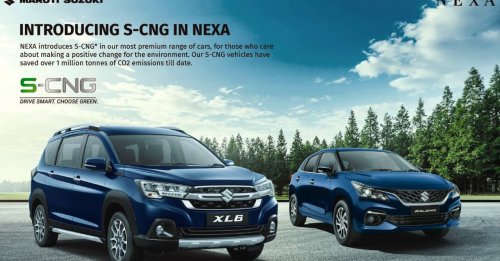 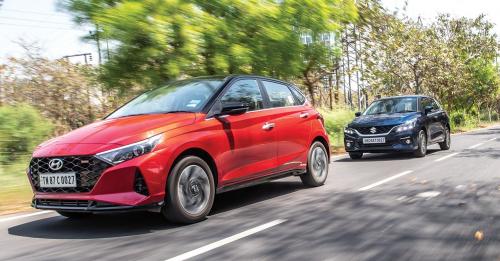