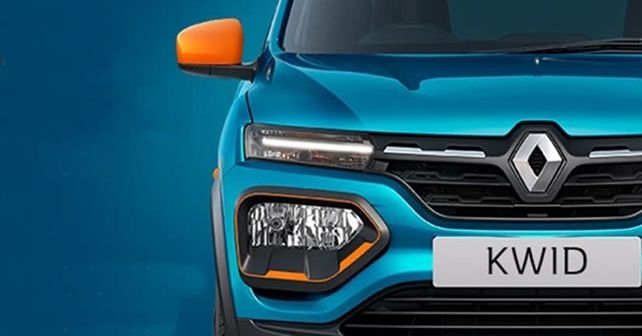 The Kwid facelift will feature a new design language that has been inspired by the K-ZE City Electric hatchback. Engine and transmission options will remain unchanged

Renault is all set to give its smallest offering, the Kwid, a facelift on 1st October. The Kwid sports a new face with a single-slat chrome grille and the Renault insignia in the centre. The hatchback also features sporty looking daytime running lights. Like a lot of cars on sale today, the Kwid’s headlights too have been fitted on the bumper. The rear has been reworked too and now gets LED taillights. The Kwid face-lift gets its design inspiration from the K-ZE City Electric. The interior of the Kwid facelift also gets an update and now comes fitted with the 8.0-inch touchscreen infotainment system from the recently launched Triber.

At the heart, the Kwid will continue to be powered by the same BS IV spec 0.8-litre motor and a 1.0-litre Option. The former makes 53bhp and 72Nm and comes paired to a 5-speed manual. The 1.0-litre Kwid on the other hand produces 67bhp and 91Nm. This motor comes mated to either a 5-speed manual or an AMT.

The Kwid will compete against the likes of the upcoming Maruti Suzuki S-presso. The Maruti offering is also expected to be launched some time in October. 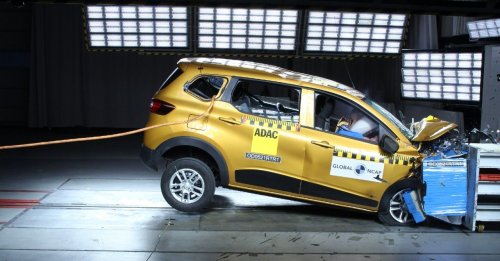