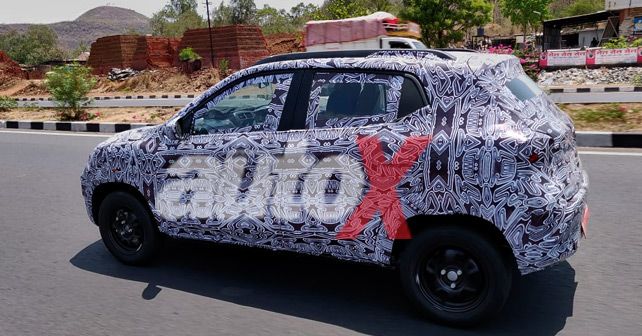 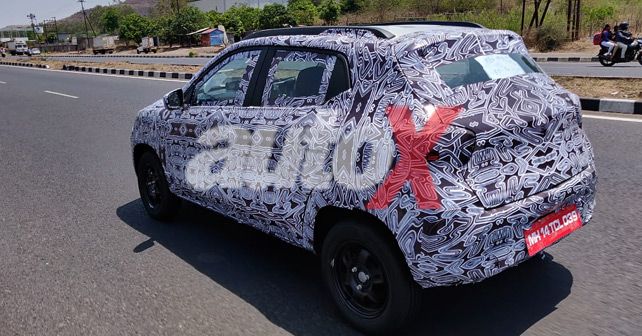 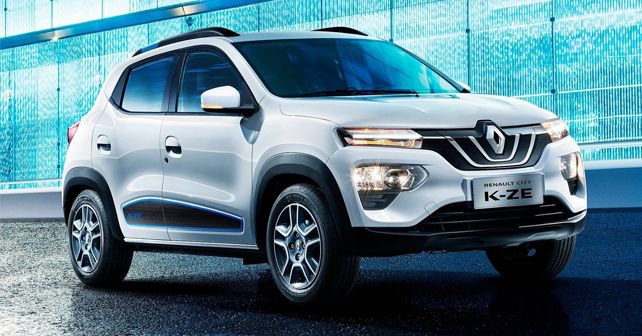 The Renault Kwid is expected to receive a mid-life makeover later in 2019, but the test mules are already out on public roads.

The Renault Kwid facelift is in the works, and we’ve managed to catch the test mules of the same. The refreshed Kwid will come with some significant design and minor mechanical changes and is expected to go on sale in India by the end of 2019.

As you can see in the images, the overall profile of the Kwid is unchanged, which is understood since this is just a mid-life update. That said, at the front, the updated Kwid will get an all-new face inspired by the K-ZE electric hatchback, which was recently unveiled in China. The front-end, as a result, will feature a new grille and a split headlamp setup with LED daytime running lamps on top and headlamps below. Since the Kwid is an entry-level hatchback, we’ll have to wait and see if the LED DRLs will be a standard fitment across the range. Apart from the new face, the refreshed version will get new front and rear bumpers.

The interior of the new Kwid isn’t expected to change dramatically. So, expect the top end version to come fitted with a touchscreen infotainment system, along with Apple CarPlay and Android Auto.

On the mechanical front, the Kwid is expected to retain the existing three-cylinder petrol engines – 799cc and 999cc. The former is rated at 54bhp while the latter develops 67bhp. Both are offered with a 5-speed manual as well as a 5-speed AMT gearbox. However, in the new model, they’re expected to be BS-VI compliant.

When launched, the Renault Kwid will compete against usual suspects – the Maruti Suzuki Alto and Nissan Redigo.