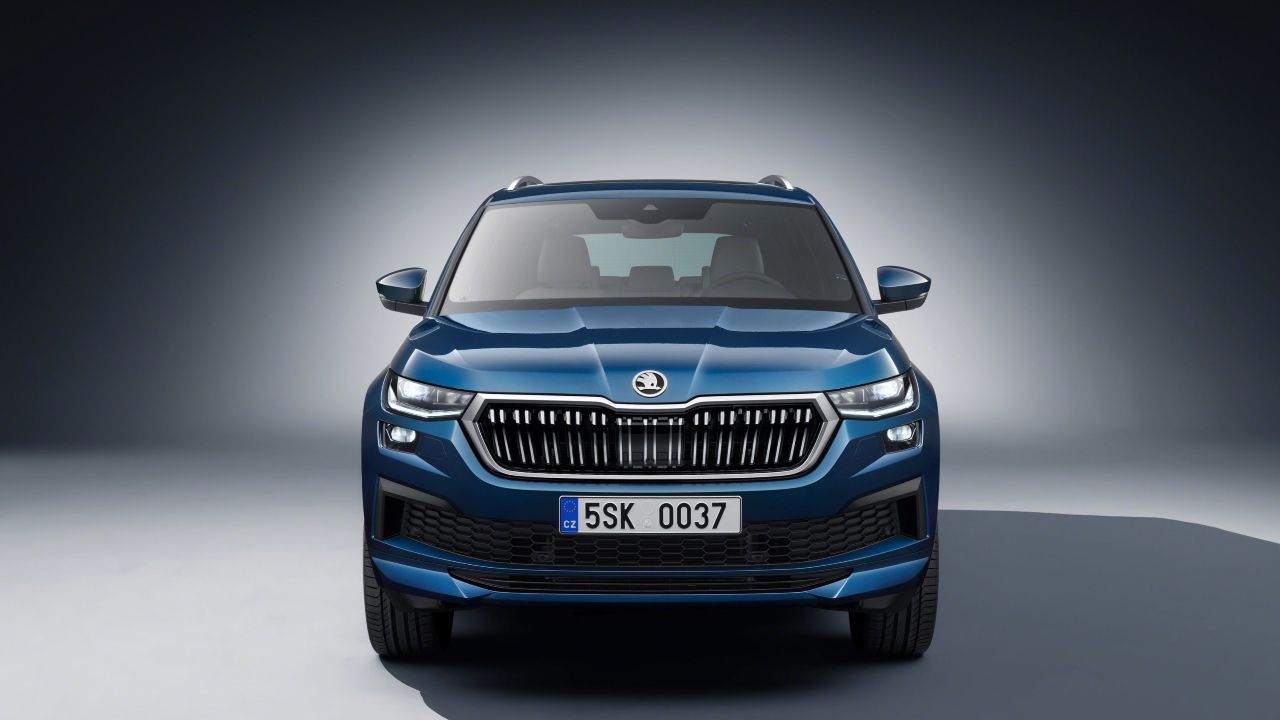 Skoda’s petrol-only Kodiaq has found enough buyers on day one that there is now a four-month waiting period.

Only 24 hours after launching the Kodiaq facelift in India, Skoda has revealed that is has enough orders for the next four months. While the carmaker didn’t give out an exact number, it had revealed in its annual meeting that it had estimated 100 units of the Kodiaq would be sold in 2022. You can still make a booking for the SUV by paying Rs 50,000.

The pre-facelift Kodiaq was a diesel-only model, but that has now changed, and the facelifted Kodiaq is a petrol-only SUV. Under the bonnet, it has a 2.0-litre TSI (turbo-petrol) engine that makes 187bhp and 320Nm. There is a seven-speed DSG transmission, and 4x4, to channel power to all four wheels. 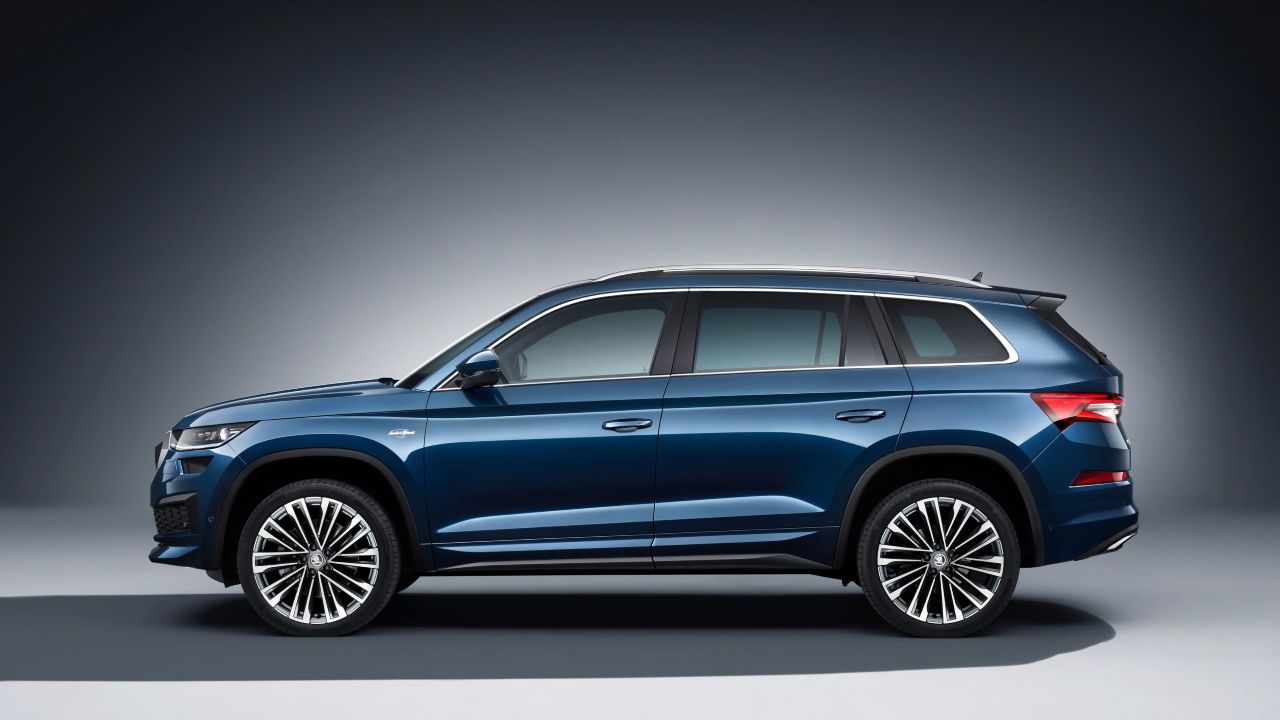 Skoda’s offering a bunch of premium features on the Kodiaq. For starters, it gets nine airbags. Then, there is a 625W 12-speaker Canton sound system, 12-way electrically adjustable front seats, Dynamic Chassis Control and etc. The crux is that the Kodiaq is a pretty loaded car.

All variants of the SUV are pretty loaded in terms of features, with the base Style and mid-level SportLine variant only missing out on Dynamic Chassis Control, a 360-degree camera, Hill Descent Control, a tyre pressure monitoring system, and cooled and heated front seats - compared to the top-spec L&K variant. When you compare the Style variant to the SportLine variant, the only thing of note that you miss out on is a Virtual Cockpit (digital instrument cluster). 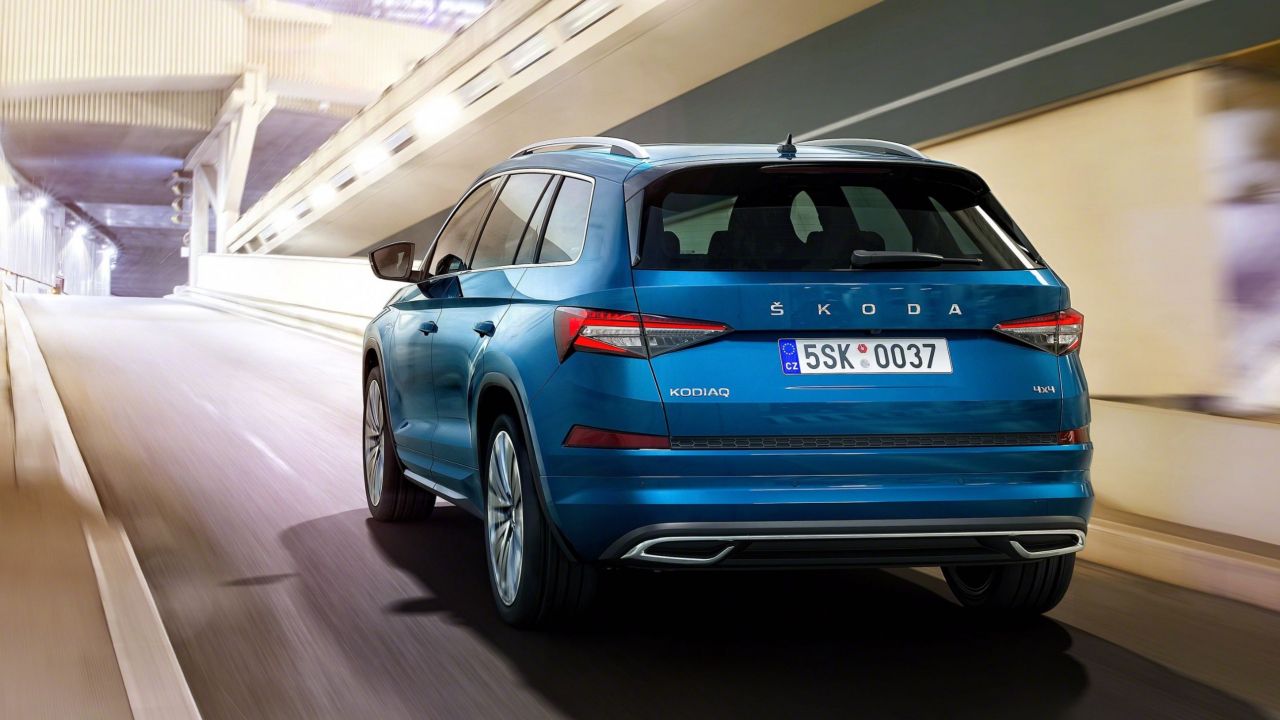 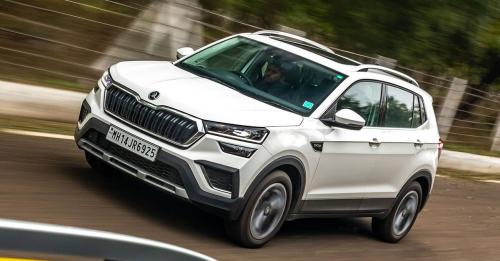