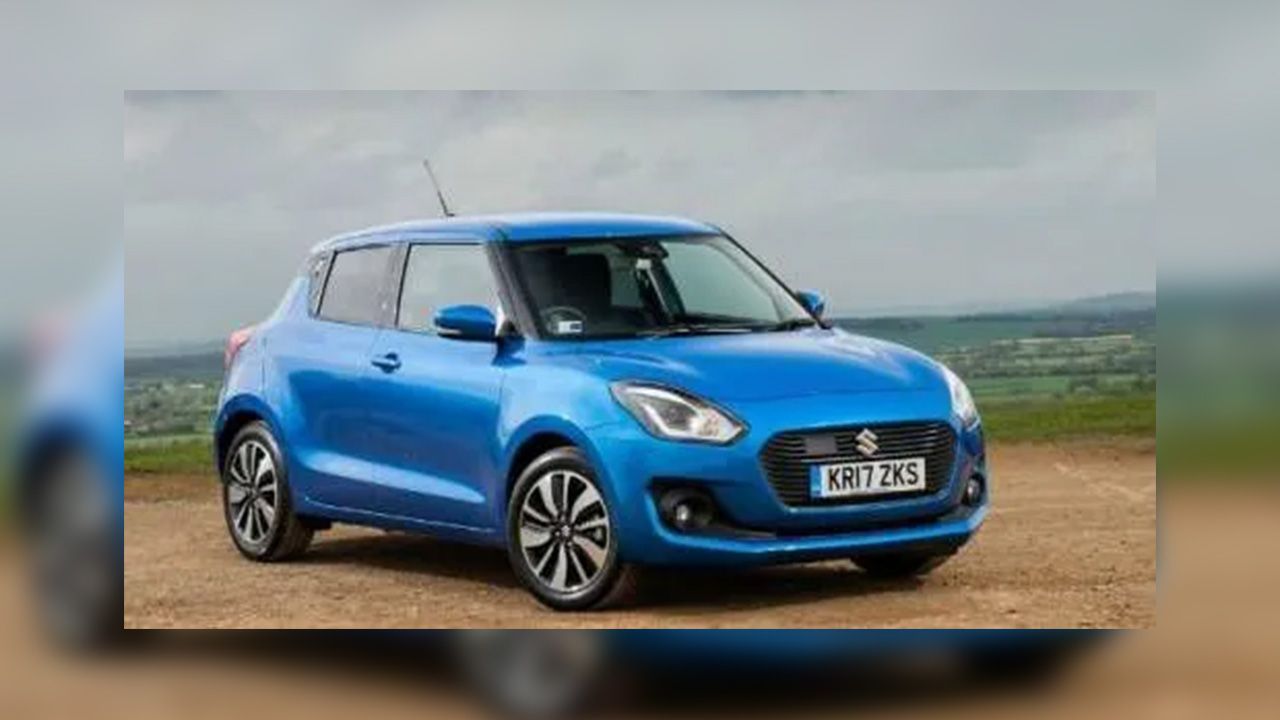 The latest iteration of the Suzuki Swift gets a new version in Japan.

Suzuki Motor has unveiled a new hybrid variant of its popular Swift hatchback in its home country - Japan. Now, this is a full-blown hybrid, not the SHVS mild hybrid that Maruti Suzuki offers in India - which is essentially a start-stop system.

This means that the Swift gets an onboard electric motor coupled with a conventional petrol engine. The 1.2-litre petrol engine develops 91bhp and the electric setup pushes out 10kW (13.4bhp) of power. A 5-speed automatic gearbox transmits power to the front wheels.

The hybrid system present is capable of shutting off the petrol engine and transferring the propulsion duties to the electric motor when the car is either coasting or crawling in heavy traffic. Suzuki has installed a power pack with the electric motor, which consists of a 100V battery and an inverter. This power pack, in addition to supplying power to the electric motor, also charges the electricity generated by it - using decelerating energy. This results in a combined fuel consumption of 32km/l.

Also standard are two driving modes - one that prioritises fuel economy, and other which focuses on energetic driving. The Swift hybrid will be offered in Japan in two versions - SG and SL. The latter is the higher-spec version, which offers advanced safety features. These include Dual Sensor Brake Support collision mitigation system -  it features a monocular camera and laser sensor to detect pedestrians and vehicles ahead, and additional airbags. Paddle shifts too come standard on the SL trim.

The Suzuki Swift Hybrid is based on the latest generation Swift, which is due in India by late 2017 - early 2018. It is based on the same ‘Heartect’ platform that underpins the Baleno and the recently launched new Dzire.

With hybrid vehicles losing all the benefits of the now discontinued FAME scheme in India, its very unlikely that the Swift Hybrid will arrive on Indian shores. Maruti Suzuki has already seen the prices of its SHVS mild hybrid cars shoot up by as much as Rs. 1.5 lakh post GST implementation.