The Ferrari V8 claims International Engine of the Year title 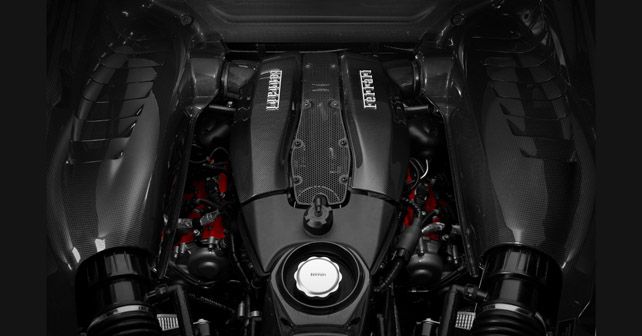 Apart from winning the coveted International Engine of the Year title, the Ferrari V8 also registers a win in three other categories.

Apart from bagging the top title, the Ferrari V8 has also secured a win in three other categories – Best Performance Engine, 550PS to 650PS and 650PS & above. For the Best Performance Engine title, the Ferrari V8 has beaten its own elder sibling, the 6.5-litre V12, which powers the 812 Superfast, by 170 points, whereas, for the International Engine of the Year title, it was up against the likes of JLR's all-electric powertrain (runner-up with 328 points) and Mercedes-AMG's 4-litre bi-turbo V8 (second runner-up).

However, the JLR all-electric powertrain (Jaguar I-PACE) deserves an honourable mention, as it has also racked up wins in the 'Best New Engine' and 'Best Electric Powertrain' categories.