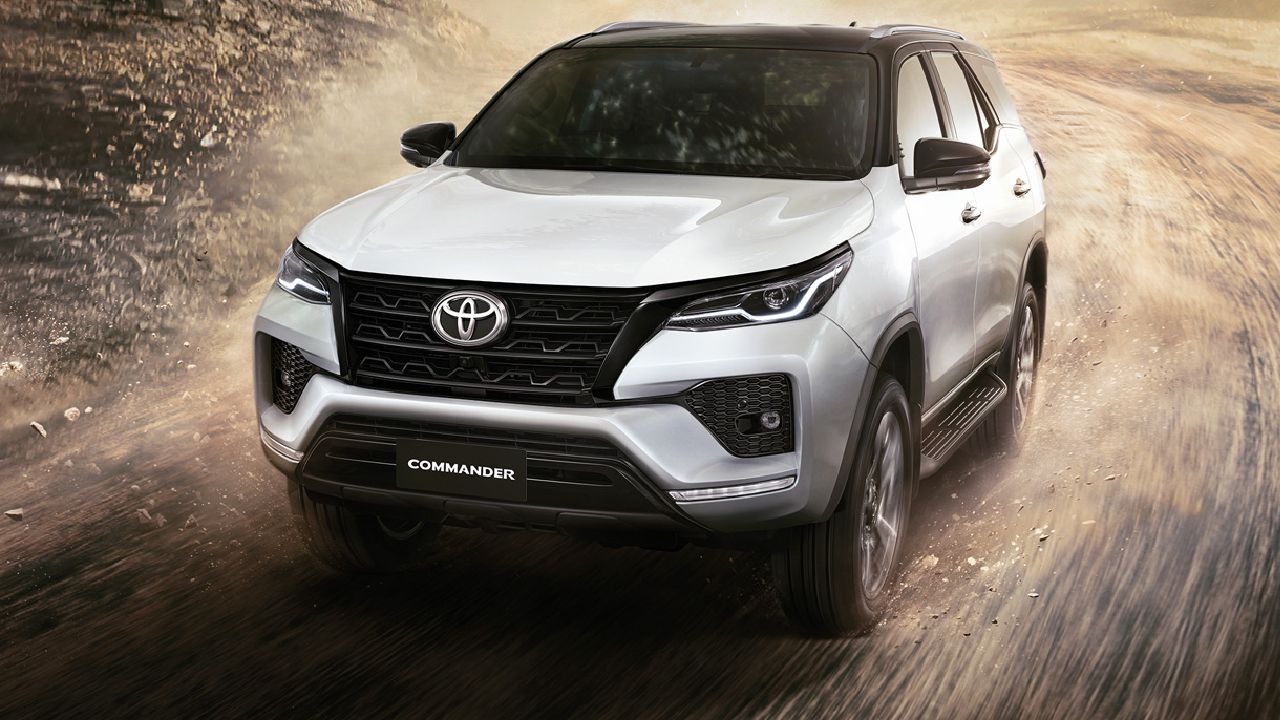 The Toyota Fortuner is not only a popular SUV in India but across a lot of international markets – especially the ASEAN countries. Now Toyota has introduced a new limited edition of the Fortuner in the Thai market. This new edition is called the Toyota Fortuner Commander and the Japanese giant will only produce 1,000 units of the same. For clarification, the Commander edition of the Fortuner will only be sold in Thailand and the India market will continue with the standard Fortuner and the Legender. 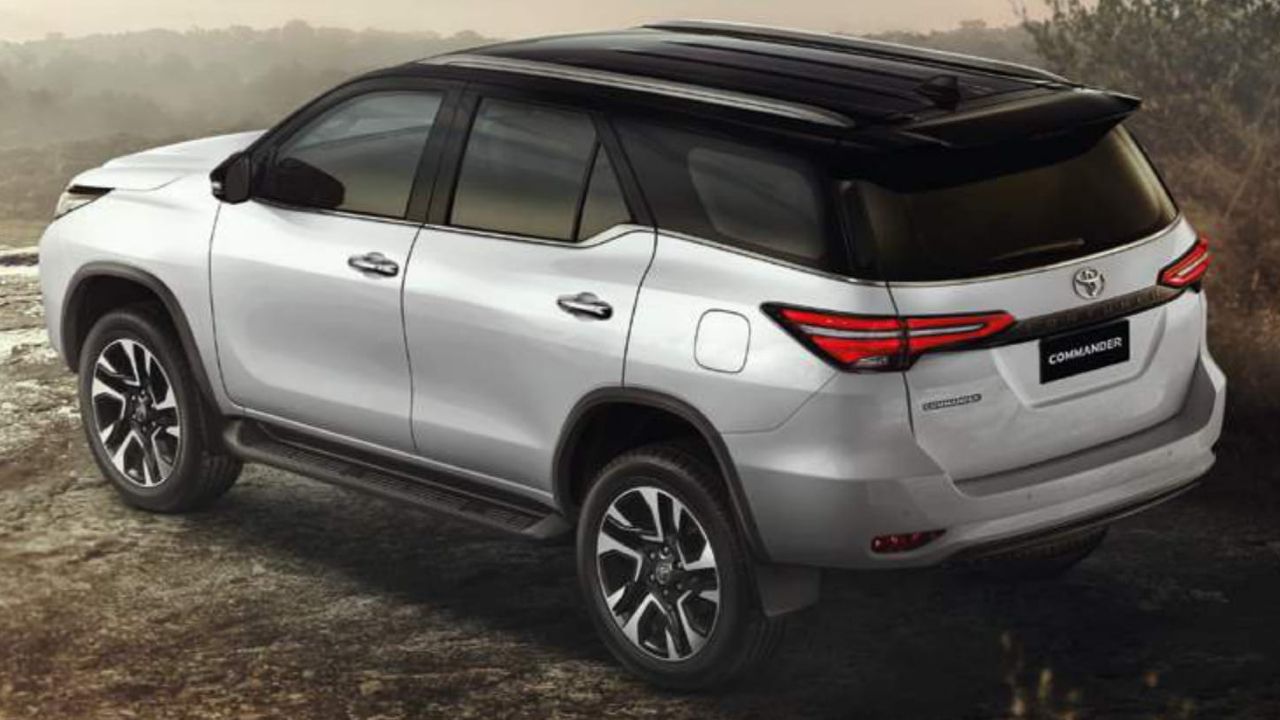 Speaking of the Fortuner Commander, this edition is based on the standard Fortuner and not the Legender – the Legender as a subtly different fascia. The alloy wheels, however, have been borrowed from the Legender. The chrome bits found on the exterior have been blacked out. The roof and the pillars sport the colour black as well, summing up into a dual-tone colour scheme.

The cabin features dual-tone interiors as well. The limited-edition SUV gets red and black leather upholstery which we have seen on the India-spec Fortuner Legender. 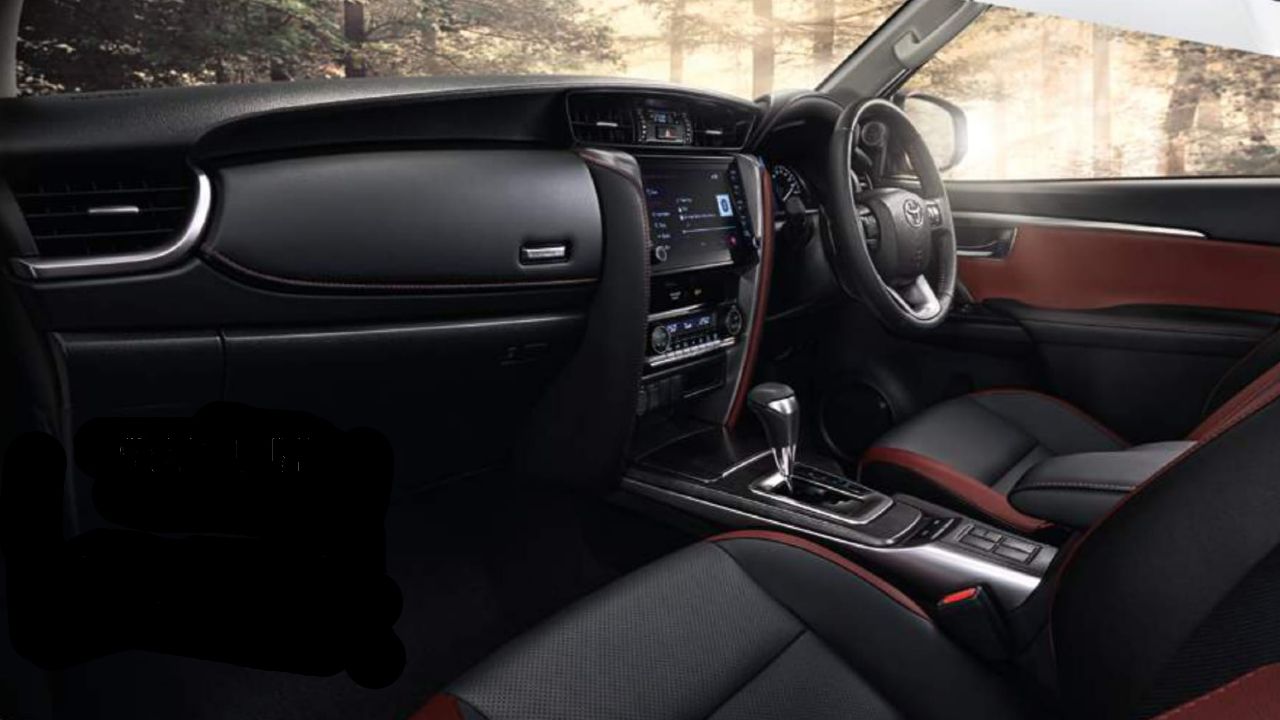 Some key features that the Fortuner Commander gets over the India-spec SUV are 360-degree camera, blind-spot monitor and a rear cross-traffic alert. While the SUV misses out on an ADAS system, something is better than nothing.

Toyota says that the Fortuner Commander features a re-tuned suspension setup which has improved the overall ride quality, however, the proof of the pudding is in the tasting.

Currently, the Indian market is waiting for the price announcement of the Toyota Hilux. Gradually by the end of this year, Toyota India is likely to launch their version of the Maruti Suzuki Ciaz and Ertiga. The outgoing Innova Crysta and the Fortuner are likely to be updated next year.