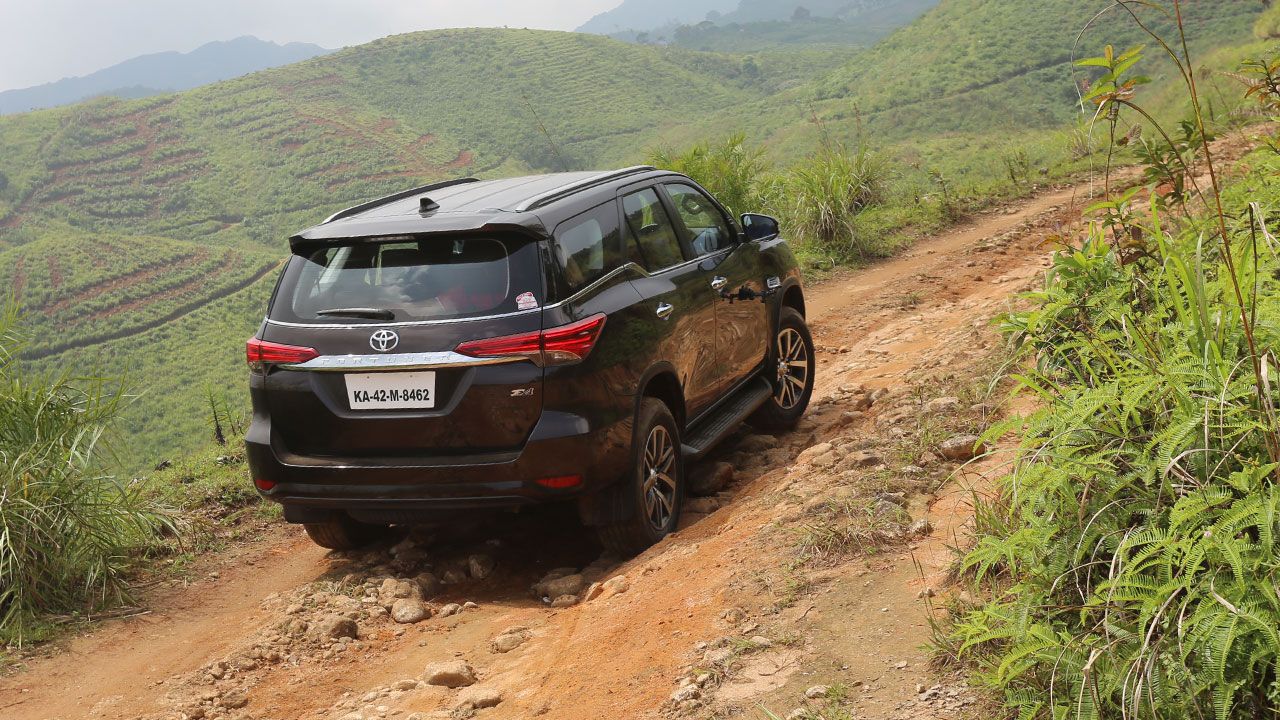 Only petrol-powered versions of these two Toyotas have been affected under this recall.

Toyota India has issued a voluntary recall for those units of the Fortuner and Innova Crysta that were manufactured between July 21, 2016 and March 22, 2018.

The Japanese carmaker has not revealed the exact number of vehicles that are affected under this recall. The affected cars, all of which are petrol-powered, have been recalled to inspect the fuel hose routing. Toyota will carry out the necessary repairs, if required, free of cost, of course.

Owners of the affected Fortuners and Innovas will be contacted individually by Toyota dealers across the country. Additionally, owners can also connect with dealers to learn if their vehicle is a part of this recall.

The petrol-powered Toyota Fortuner and Innova Crysta share the same engine, which is a 2.7-litre unit good for producing 164bhp of max power and 245Nm of peak torque. Both get the option of either a 6-speed torque converter automatic or a 5-speed manual gearbox.