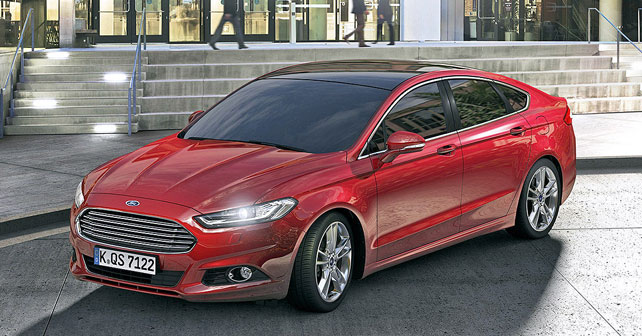 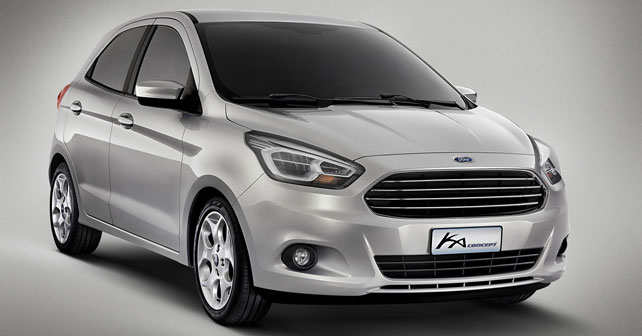 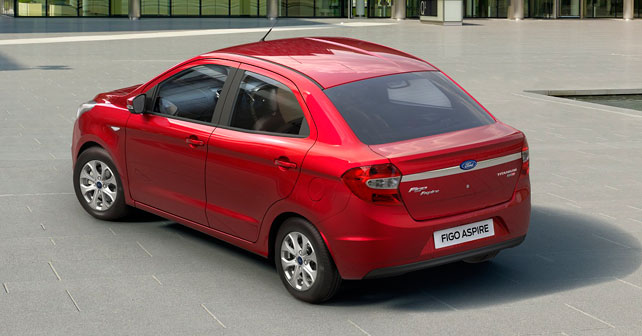 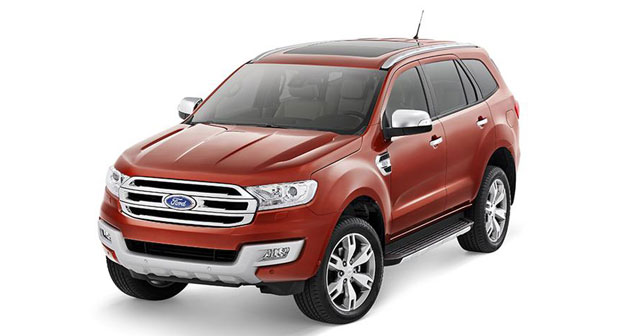 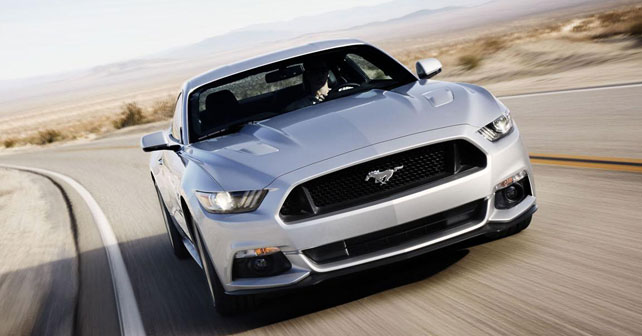 Ford has been in India since the 1990s. Most of us remember the iconic Ikon, Ford Escort and the highly intoxicating Mondeo which, incidentally, didn’t do much despite being a stunner. Ford somehow managed to break the myth when it rolled out its Figo and Fiesta in the Indian market. A lot changed when the EcoSport broke covers, and became an instant hit. However, Ford couldn’t cope with the high demand of the EcoSport which resulted in the product doing just average. Ford, as we hope, has decided to change the game by launching some new cars in India in the near future. Let’s take a closer look at what awaits us.

Ford Figo Aspire: This is one of the most awaited cars of recent times I won’t lie. This car has been creating buzz from the time its name was known. Then a few weeks ago, Ford released its pictures and then showcased it too, making people drool over this compact sedan which is going to replace the existing Fiesta. This is a car which will compete against the likes of Maruti Suzuki Dzire, Honda Amaze, Tata Zest and Hyundai Xcent. The car will share its platform with the new Figo which will be launched soon after the Aspire in made available to the Indian customers. The car looks curvy yet sporty with the famous wide front grille Ford has been using in its new age cars. In terms of engine options the Ford Figo Aspire, in all probability, will be powered by the existing range of engine from Ford including a 1.2-litre, and 1.5-litre petrol engines and a 1.5-litre diesel unit. If priced competitively, this car has all it takes to make it a winner.

The New Ford Endeavour: After almost 1 ½ decades, Ford will change the way the Endeavour looks. Instead of doing a nip-and-tuck job, Ford has developed this car from ground zero and will share minimal parts with the ongoing version of the Endeavour. The existing engines – the 3.2-litre, five-cylinder diesel and the 2.2-litre, four-cylinder diesel engine – will be tweaked to find a more balanced ground between performance and fuel efficiency. It has been heard/read that Ford will also provide a 2-litre EcoBoost petrol engine to the line-up internationally, but the chances of this engine making it to Indian shores is next to zero. The new design makes it look less boxy and will give it a more purposeful look. Other technologies include addition of a new chassis, driving modes and independent suspension on all the four wheels which will make this car perfectly able for any kind of terrain in any situation.

The New Ford Figo: Like most of the other cars in the segment, this is the backless version of a compact sedan – The Ford Figo Aspire – but with some extra tidbits. Most of the people, who are familiar with the Indian automobile market, will agree to the fact Figo was one successful product for Ford. The car was nice, responsive, remained planted at high speeds, and, most importantly, was affordable to maintain. The car already exists in many international markets and is expected to be here before the year ends. The front end looks pretty similar to the Aspire and also has the similar grille that is found on the EcoSport and the new Figo Aspire. We have every reason to believe that it will have the ongoing 1.4-litre diesel mill and the 1.2-litre petrol engine that already exists in other Ford models. We also can’t rule out the possibility of the 1-litre EcoBoost engine as an offering.

Ford Mustang: This is the arguably the most iconic car Ford has ever developed from the time of its birth. This was a car that, in many ways, bigger than the manufacturer itself. Indian enthusiasts have been drooling over the Ford Mustang for the last few decades, and according to some hints dropped by the Ford President and CEO – Mark Fields – in an interview with autoX recently, the Ford Mustang might be finally reaching India after decades of longing. The Indian version of the Mustang will also be the first Mustang ever to have independent rear suspension. We expect the Indian Mustang to be made available with three engine options – 2.3-litre EcoBoost, 4-cylinder delivering 305bhp and 406Nm, a 3.7-litre V6 which delivers 300bhp and 365Nm and a 5-litre V8 which is something the world drools over and produces 420bhp and 528Nm.

Ford Mondeo: I saw the Ford Mondeo somewhere in late ‘90s at the Delhi airport and several years later, I still remember the moment as clearly as someone would remember his/her wedding day. The car performed exceptionally badly and disappeared from the Indian roads soon. When I grew up, I always blamed one fact for its sudden demise – it was ahead of its time. But now the time is better than ever as the Indian customer is willing to pay provided he is given good value for it. This is the car which is known as Fusion in most of the other international markets. If launched with right pricing and value for money, we see no reason why would it not upset the existing players like Camry, Superb and Elantra. The new Mondeo looks as stunning as the old one did in its glory days. Not much can be commented on the engine options and the drivetrains, but the rumours doing rounds hint at the 2-litre EcoBoost engine and a Hybrid variant with a 2-litre, four-cylinder petrol unit.