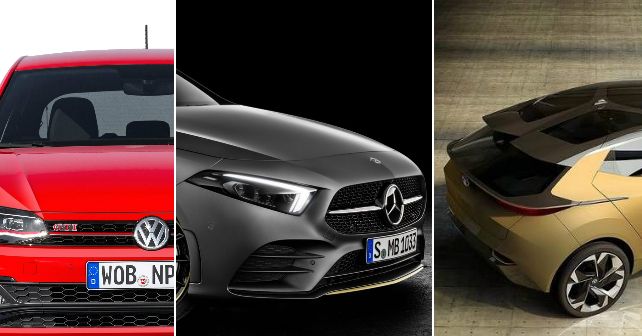 New hatchbacks in all price ranges are all set for this year. Here’s what you can expect . . .

While there are a lot of sedans coming in this year, there aren’t as many hatchbacks. Thankfully though, there will be new ones in almost every price bracket – right from the all-new Maruti Suzuki Wagon R to the Mercedes-Benz A-Class.

The new Wagon R has already been on sale in Japan for a while but will only make its way to India later this month. While this new iteration will continue to sport the tall-boy design that we know so well, it will have a more modern-day appeal. The front-end will have an all-new design with a single slat grille, large headlights and circular fog lamps. Expect the Wagon R to be larger than the model it replaces and, with that in mind, have a more spacious interior. Under the hood, it will have a 1.0-litre and a 1.2-litre motor. This engine will come paired with a 5-speed manual transmission as well as an AMT. The new Wagon R is expected to be launched in seven variants. 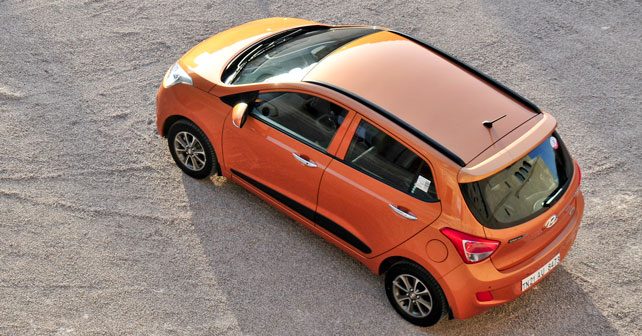 Test mules of the new Hyundai Grand i10 have been spotted in India recently. In line with the Korean carmaker’s new design philosophy, the Grand i10 gets a wider face with a hexagonal grille – much like the newly launched Santro. Hyundai offerings have always been rich in terms of features, but expect this new model to be even better equipped. While details about the engine and transmission aren’t out yet, expect the Grand i10 to carry forward the current range. If the pricing of the Santro is anything to go by, Hyundai will price the Grand i10 marginally higher to make a bit more space between the two cars. 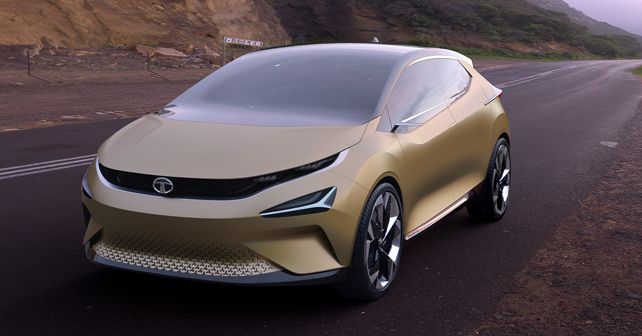 Tata has been missing a premium hatchback in its product portfolio. Last year, along with the H5X, the company showcased the 45X – a concept of a premium hatchback. The production version of the 45X is likely to be launched towards the end of the year. Based on Tata’s Impact Design 2.0 philosophy, expect the 45X to be sharp and stunning. Just like the Tiago and the Tigor, the 45X is likely to be roomy and comfortable on the inside. In fact, it is safe to assume that it will share a lot of its parts with the Tiago, Tigor and the Nexon. At the heart, the 45X will come with a 1.2-litre petrol and a 1.5-litre diesel engine options. While at the launch, there will only be a manual transmission an AMT option may be added at a later date. The 45X will compete against the likes of the Maruti Suzuki Baleno, Hyundai Elite i20 and Honda Jazz. 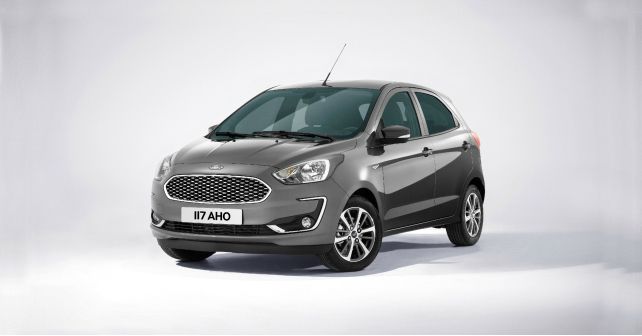 Ford already introduced the Aspire Facelift in October last year, and now the company will shift its attention to the Figo. The hatchback hasn’t been updated in a while, and Ford intends to bring it in line with recent trends. Ford has already showcased the Figo Facelift in the global market. From the front, the Figo will look identical to the Aspire facelift. The Aston Martin-like grille will be replaced by a honeycomb mesh. While the shape of the headlights will remain more or less unchanged, it may be re-profiled for the updated model. The bumpers will be remoulded too. The Figo Facelift will come with Ford’s new range of Dargon engines – a 1.2-litre petrol motor and a 1.5-litre diesel. Both engines will come mated to a 5-speed manual transmission. Unlike the outgoing model, which came with a DCT, this refreshed one will come paired with a torque converter. 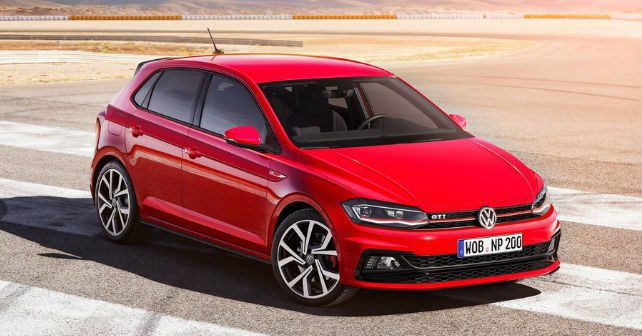 With the exception of the Tiguan and a few other special editions, Volkswagen has been rather quiet in terms of new launches. With the Volkswagen Group’s new strategy, that is about to change. To kick-start the proceedings, Volkswagen is likely to bring in the Polo GTI. One of the biggest issues with all variants of the current-gen Polo is the space. As the new generation model will be based on Volkswagen’s new MQB platform, the Polo is likely to be more spacious. To justify the GTI badge, this Polo will come with a 2.0-litre petrol motor that develops about 200 horses. This engine will be paired with our favourite 7-speed DSG. Since the MQB platform hasn’t been localised in India as yet, expect the Polo GTI to carry a heavy price tag. The GTI will also make way for the launch of the standard Polo in 2020. 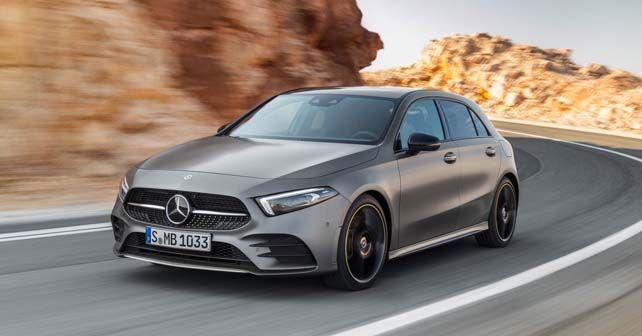 Mercedes-Benz will bring in the all-new A-Class, which is based on an updated version of the MFA platform. The hatchback’s wheelbase is 30mm longer, which should create more room inside the cabin. Needless to say, the increase in wheelbase has also resulted in an increase in dimensions. The new A-Class is longer than before. The interior is new as well. Taking the centre stage are two 10.3-inch screens for the touchscreen infotainment and instrumentation. Updates to the design have also been made. 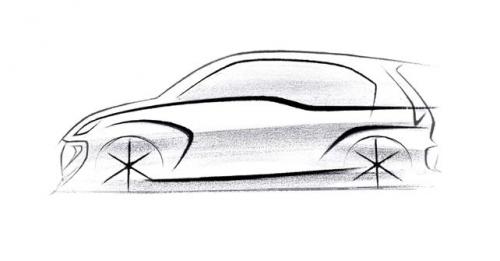 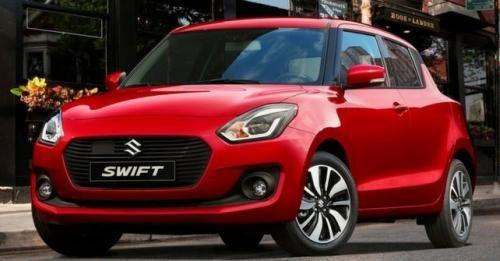 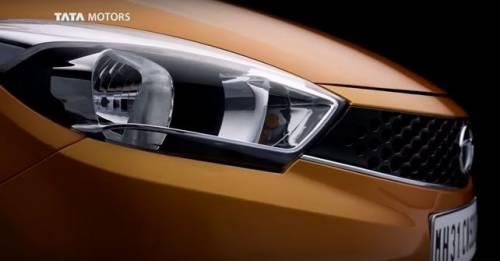