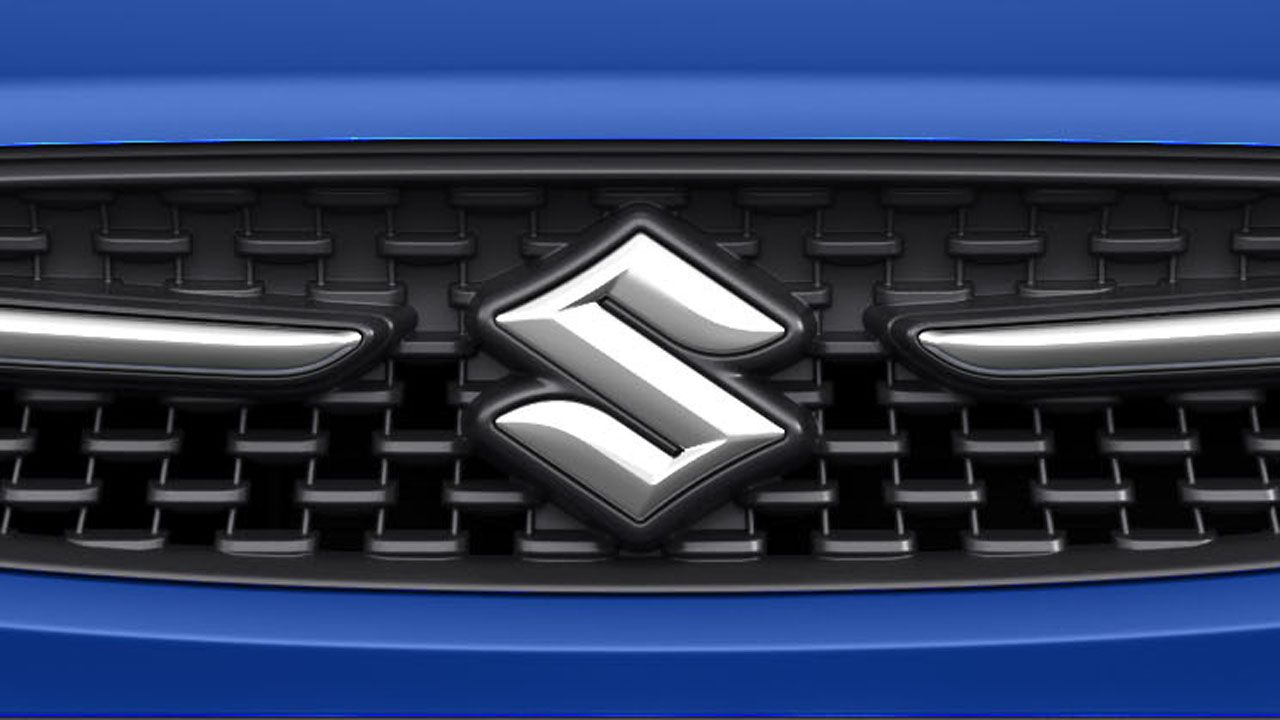 Maruti Suzuki is all set to amaze potential buyers with the following models.

If you are an environmentally-conscious person and yet dream of a feature-rich SUV, then the upcoming Maruti Brezza CNG is something that you want to look into. The car will soon arrive in the Indian market. It will be the first CNG SUV to be introduced in India. It will be powered by a 1.5-litre K15C Bi-Fuel engine, which will be available with both automatic and manual gearbox choices. The official launch date has not yet been disclosed by the brand.

Maruti Jimny, unveiled at the Auto Expo 2020, is gearing up for its India launch and will soon be in the market by 2023. The brand-new automotive vehicle can pose threat to its rivals, like the Mahindra Thar and Force Gurkha. The five-door configuration, a 1.5-litre petrol engine, delivering a power output of approximately 103bhp, and a 4WD system are some of the highlights of the Indian-specific vehicle version.

The carmaker is ready to introduce the new K10 CNG, which is a slightly more enhanced version of the Maruti Alto K10. One of the major highlights of the vehicle is its 1.0-litre Dualjet petrol engine, which is the same engine that powers the Celerio CNG and produces 56bhp and 82Nm in the CNG model.

Maruti Suzuki is coming up with its latest 7-seat SUV, which will be a potential competitor to existing vehicles like the Tata Safari, Mahindra XUV700, and Hyundai Alcazar. It will replace the XL6 model and will be sold through the Nexa dealership network.

The Baleno-based YTB crossover is anticipated to be launched in 2023. According to a close source, it will come with multiple powertrain choices and a 1.0-Litre turbocharged petrol engine. The price of the vehicle is likely to fall under the range of Rs. 8 – 10 lakh (ex-showroom) in India.

The new-gen Maruti Suzuki Swift is underpinned by a powerful version of the Heartect platform. It is expected to arrive in Indian cities in mid-2023.