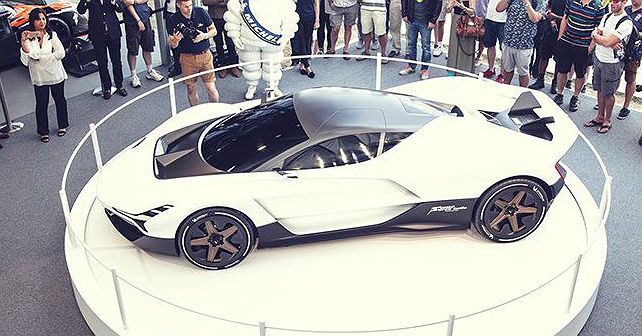 The first Indian hypercar is an EV powered by a Jet Turbine electric powertrain.

Vazirani Automotive, an Indian startup, has made made waves at the 2018 Goodwood Festival of Speed by revealing the Shul concept, the first hypercar to originate from India.

Vazirani is a Mumbai-based company that’s founded by Chunky Vazirani, who is also the brand’s chief designer. He has worked with several other companies like Land Rover, Volvo, Yamaha and Rolls-Royce as a designer. The Shul has been crafted by Vazirani under the guidance of Kazunori Yamauchi, the producer of Gran Turismo video game series.

The Shul is a high-performance EV. Vazirani finds electric motors amazing, but he is also familiar with the weight disadvantage that the heavy battery packs bring along with them. Therefore, the company has used a ‘Jet Turbine Electric powertrain’ of unspecified output, which is encased in carbon-fibre to address the weight issue. 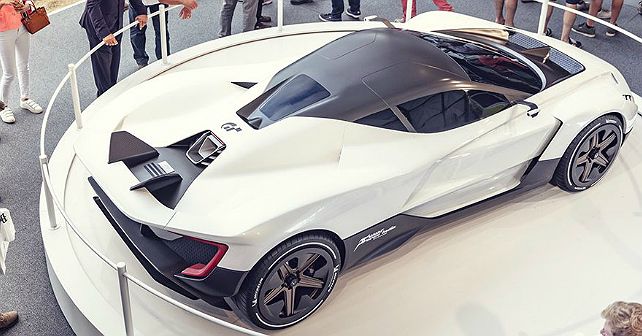 Vazirani claims that since the turbine acts as an onboard generator, charging the batteries on the go, it allowed them the opportunity to use a lightweight battery pack. This will not only reduce the weight considerably but also address range anxiety and add a sound element to elevate user experience.

Regarding the Shul’s aesthetics, Chunky Vazirani said, 'I’ve been an art lover but for me cars are the greatest form of art because they have movement, they almost come alive. We believe outright beauty has become very rare nowadays as visual complexity and ‘designed by engineering’ supersedes the art element that made millions of people, including me, fall in love with cars. It was exhilarating to design the Shul because the new electric technology gave us the opportunity to rethink the architecture.' 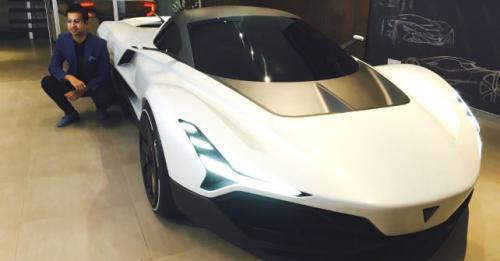