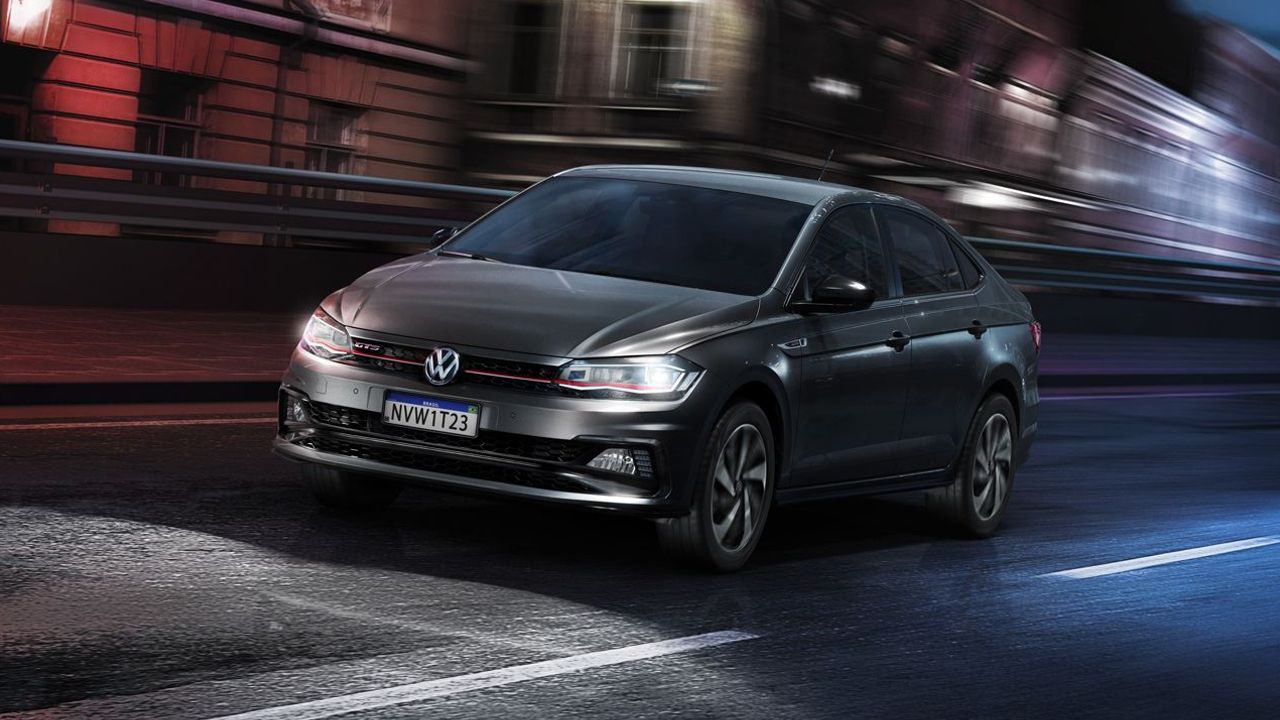 We are calling it the Volkswagen sedan as the name Virtus has not yet been finalized.

We all know that Volkswagen’s bringing a sedan, but the big debate seems to be around when we will get to see it and when will it be launched? We reached out to people who are in the know about the matter and this is what we found out.

First of all, the name Virtus has not yet been finalized. So essentially, the VW sedan could be called the Virtus, or it could be called something else as well. Secondly, as you might already know by now, the sedan will be revealed in the first week of March. What you might not know is this - its launch is tentatively scheduled for the last week of May. Keep in mind that all these timelines are based on there being no lockdowns and other such interruptions. 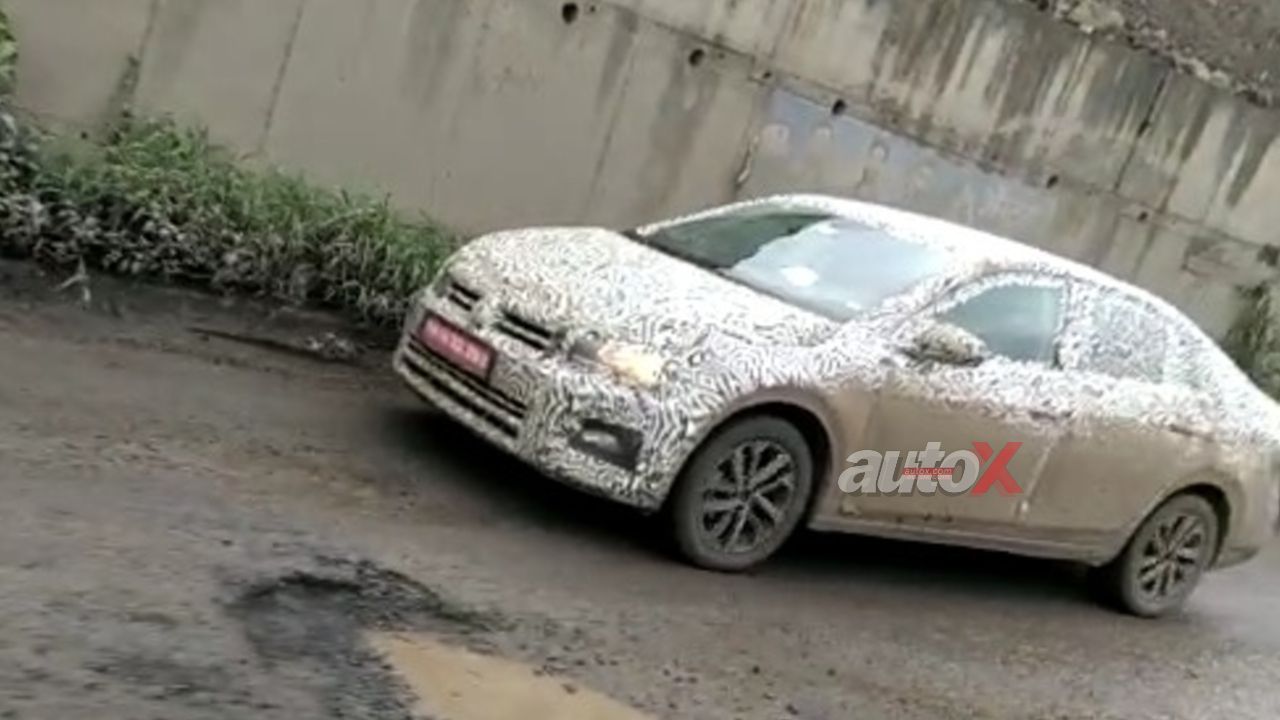 Another interesting bit about the Virtus (presumably) is that it too shall get a GT Line variant like the Taigun SUV. So, the smaller 1.0-litre TSI engine (114bhp/178Nm) will power the regular variants, whereas the larger, more powerful 1.5-litre TSI engine (148bhp/250Nm) will be reserved for the GT variant only. There will be a 6-speed manual transmission available with both engines and the choice of an automatic as well. The smaller engine will get a 6-speed torque converter, whereas the larger motor will use a 7-speed DSG (dual clutch) transmission.

As far as the features are concerned, the VW sedan is expected to pack in all the goodies found on the Taigun, meaning, a 10-inch touchscreen with wireless smartphone connectivity, a digital instrument cluster, a sunroof, ventilated front seats and connected car tech will all be offered. 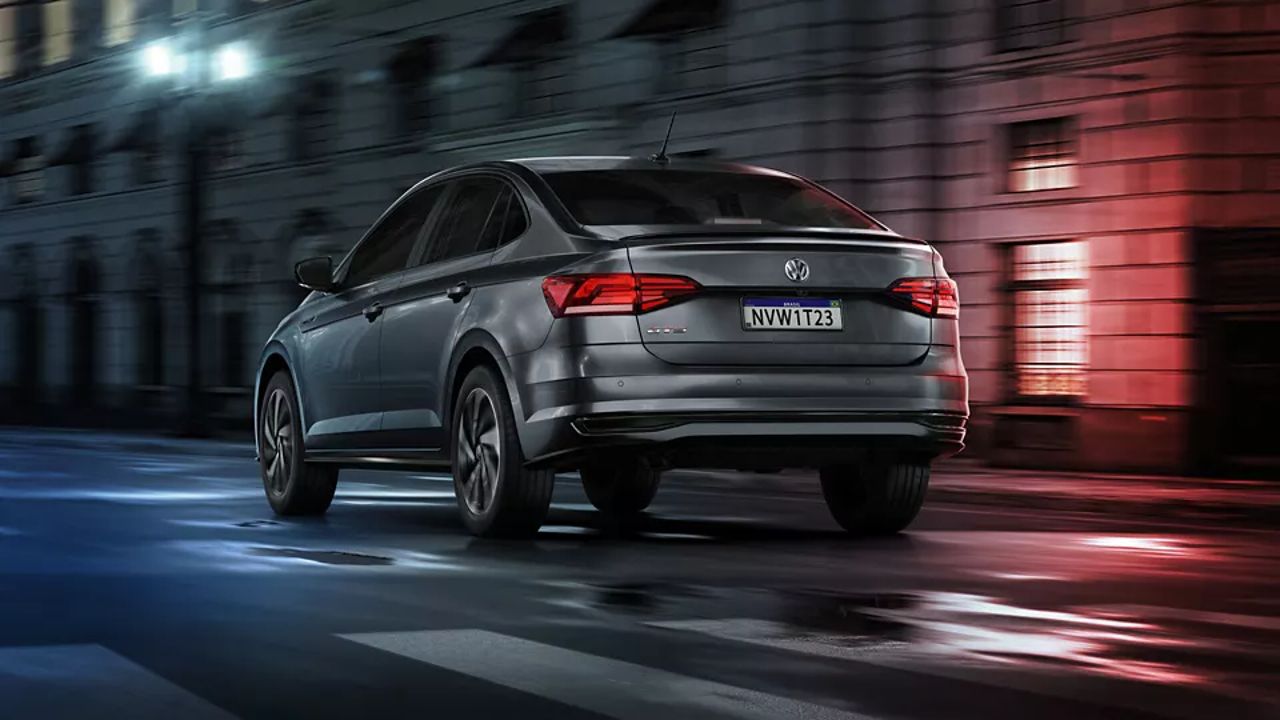 When it is launched towards the end of May, the Volkswagen Virtus sedan will rival the Skoda Slavia, Honda City and Hyundai Verna. 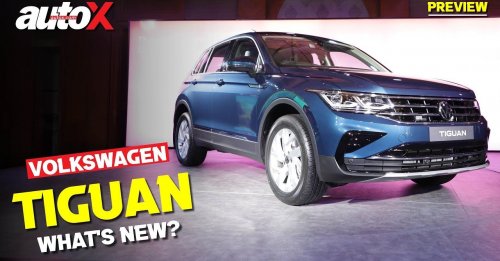