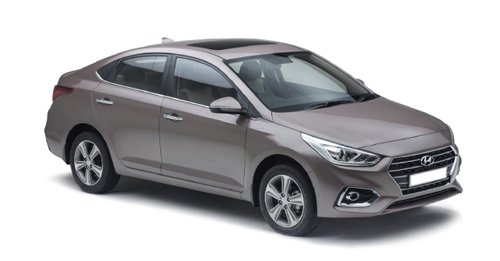 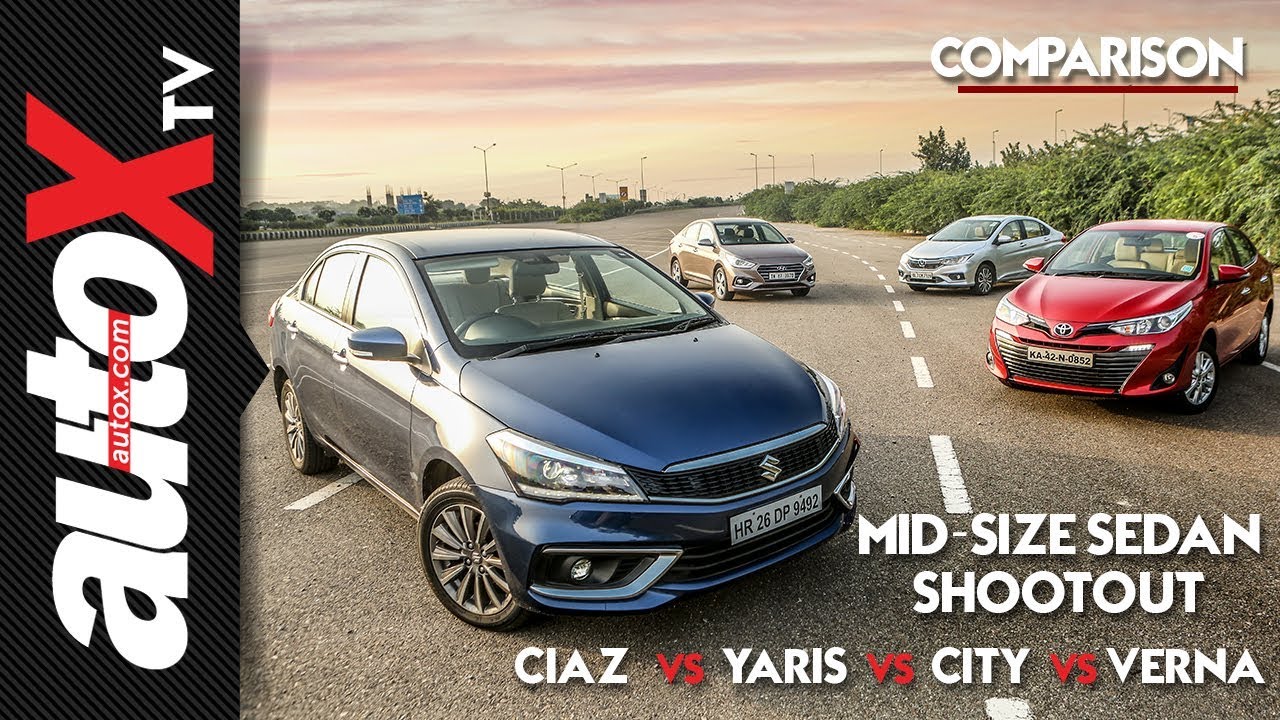 The Hyundai Verna competes in a segment which is full of very worthy competitors with the Honda City and the Maruti Ciaz doing significant sales numbers and still finding favour with buyers. So, the Verna has its task cut out. And it begins its fight with a brand-new design language which it shares with its bigger brother, the Elantra. So, you get the clean lines of the design, along with the large cascade grille at the front, which is the latest design highlight for the brand.

Hyundai’s mid-size sedan has always been a strong contender in its class. The 2017 Verna continues to impress, for it comes loaded with features, handles well, comes across as a more refined product and is better built than before. It also drives a whole lot better than its predecessors and comes with a 1.6-litre petrol and diesel engine, with the options of a manual and automatic transmission. What’s left to be seen is, if it has what it takes to be a segment-leader.

To say the new Hyundai Verna received a warm welcome in India would be an understatement. In its first full month of sales, Hyundai’s latest mid-size sedan managed to outsell chief rivals, the Maruti Ciaz and the Honda City, with over 6,000 cars going home to ‘early adopters’. The competitive Hyundai Verna price (Rs 7.99-12.62 lakh, ex-showroom, Delhi) has helped its case but Hyundai has also made sure that it has a Verna for every sort of mid-size sedan buyer.

Judged against the old Verna, the new model comes across as a far superior product. It’s better built, even more, refined and comes packed with the latest of goodies, and then some. Hyundai has also done well to (largely) address the old Verna’s wayward handling, making the new car better to drive and, by extension, a more wholesome package. Also, petrol or diesel, manual or automatic, you won’t be left wanting for the way the Verna performs.
There isn’t much to complain about really, but if there’s an area where the Verna underwhelms, it’s the rear-seat experience. It is significantly down on space when compared to rivals like the City and the Ciaz, to the extent that it could be a deal-breaker for many, particularly chauffeur-driven buyers. Had Hyundai managed to eke out more room in the back, the Verna, seen as a whole, would have simply been hard to fault. As is, the new Verna makes for a great mid-size sedan but not a perfect one.

The large 16-inch wheels lend the Hyundai Verna good road presence and the LED tail lamps are the standout items on the rear end of the car. And of particular interest are a couple of new shades on the Hyundai Verna new model, with the Fiery Red and the Flame Orange hues being standouts. It’s good to see a manufacturer take the gamble and offer some interesting colours rather than the standard White, Silver and Beige colour palette. The Hyundai Verna ground clearance figure stands at 165mm. The tyres which come fitted to the Hyundai Verna are 185/65 R15s or 185/65 R16s (on higher variants). The lowest E and EX variants get steel wheels instead of alloys.

The Hyundai Verna variants, namely, are E, EX, SX, SX+ and SX (O). The top-of-the-line SX (O) version of the Hyundai Verna offers many convenience and safety features like side and curtain airbags, Smart Key, adjustable rear seat headrests and leatherette upholstery. The SX+ variant is only available in diesel. All Hyundai Verna variants come fitted with ABS, EBD, driver and passenger airbags as standard.

The interiors on the Hyundai Verna are completely new and share the basic layout with other Hyundai products. It features a standard 7-inch touchscreen that works really well and is quite sensitive to inputs, as well as featuring decent resolution. It also features Android Auto, Apple CarPlay and MirrorLink as standard, as well as navigation. With an Arkamys sound system, the audio quality on the Verna is also quite good. On the whole, the aggressive-set Hyundai Verna on-road price comes across as a boon for the extensive number of features on offer.

The 2017 Hyundai Verna is powered by two engine options: a 1.6-litre, 4-cylinder U2 CRDi diesel engine that produces 126bhp and 260Nm of torque, and a 1.6-litre petrol engine that makes 121bhp and 151Nm of torque. Both engines are paired to either a 6-speed manual gearbox or a 6-speed automatic transmission. Acceleration is impressive on the petrol model, and the levels of refinement are good. The petrol automatic, in comparison, is responsive but is best used in the city. If it’s frugality you’re after, we’d recommend the diesel engine. It’s also the quicker of the two cars. Power delivery is nice and linear and is surprisingly very refined as well. The engine does get a bit noisy, but only at higher revolutions. The Verna diesel automatic too has a gearbox that’s pretty quick in responding to inputs through the gear lever. Performance is strong as well. The body control offered on the car is great, and it instils a certain confidence in the driver at high speeds around corners. The light steering is a boon during parking, and there’s a good amount of grip on offer as well. Even bad roads are dealt with easily. 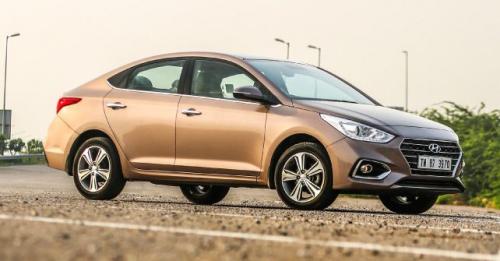 The base Hyundai Verna 1.4 is priced at Rs 9.29 lakh. Hyundai has also added two new variants of the 1.6 diesel. In a bid to make the Verna diesel more affordable, Hyundai has quietly added two new.... 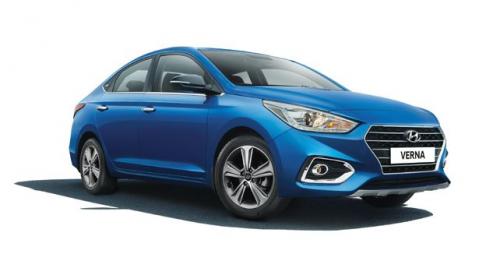 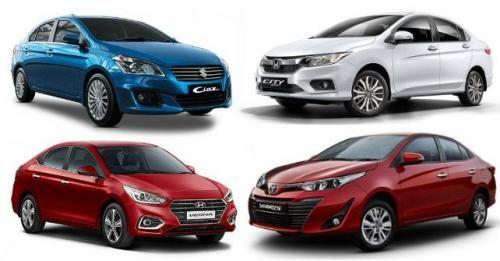 With the new Yaris, Toyota is finally entering the C-segment sedan space and it seems quite promising too. But it has the likes of the Honda City, Maruti Suzuki Ciaz and the Hyundai Verna in its.... 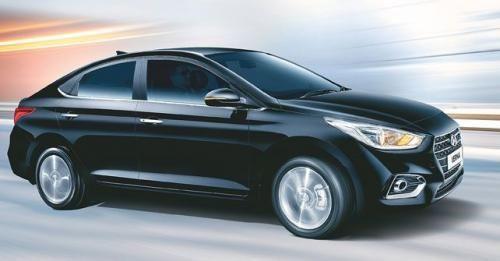 Hyundai Verna Price in Nearby Cities