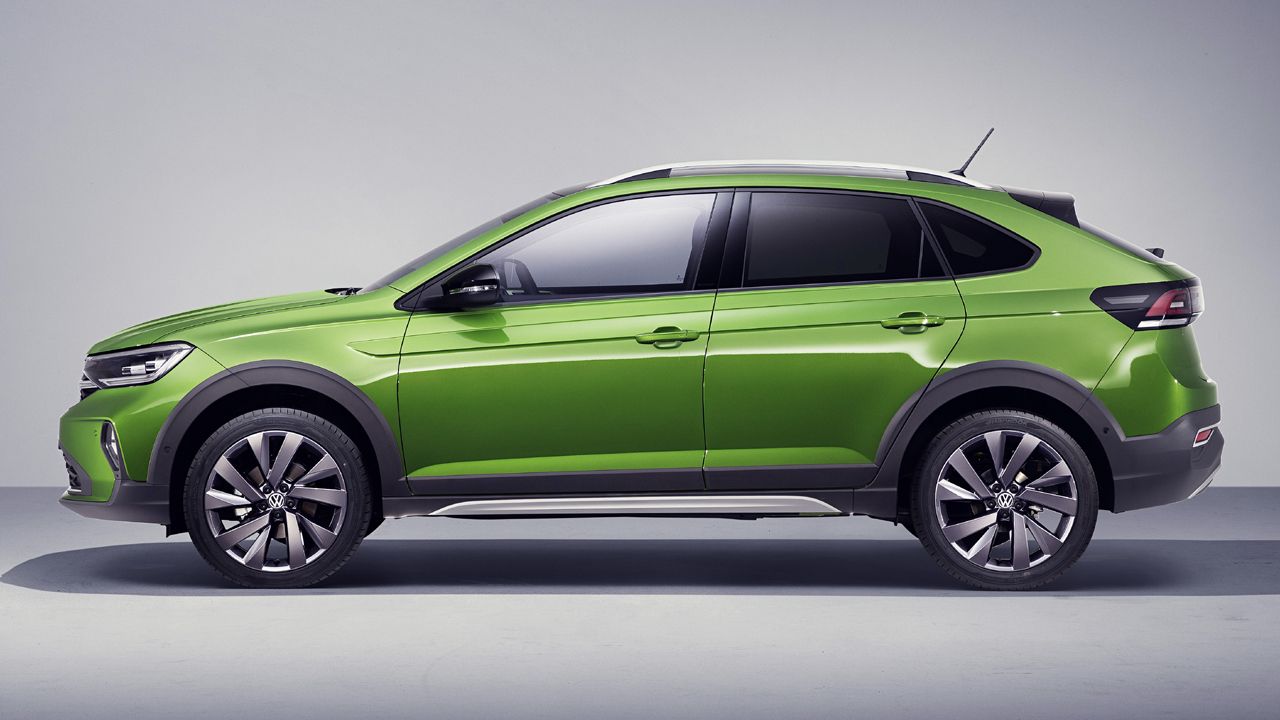 The Taigo is essentially a Euro-spec version of the Nivus crossover that was revealed for the Latin American market last year.

Last year in May, Volkswagen had unveiled the Nivus compact coupé-crossover in Brazil. At the time, the brand had confirmed that there will be a renamed Euro-spec version as well that will be revealed in 2021 and lo behold, it has arrived as the Taigo. Therefore, barring a few cosmetic changes and a slightly uprated interior with better features, the Taigo remains the same as the Nivus under the skin. 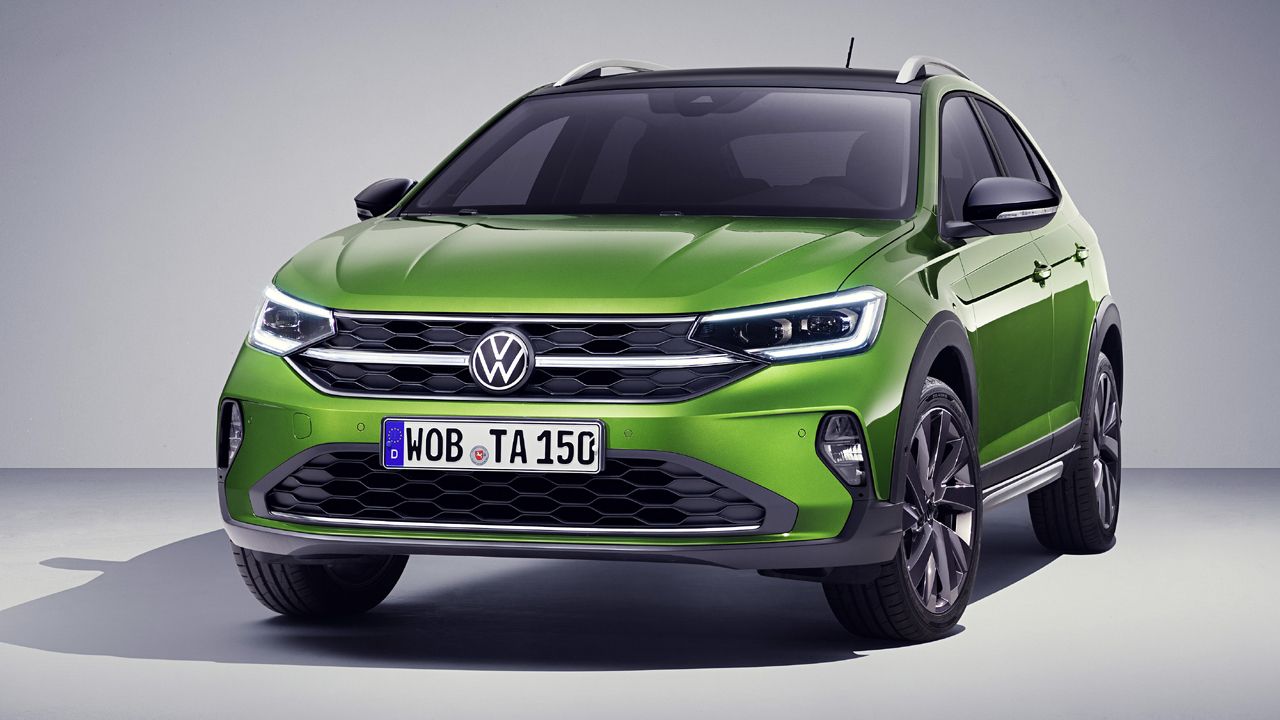 Built on the MQB A0 platform, the same architecture that underpins the Polo and the T-Cross compact SUV, the Taigo measures 4.26 metres in length, 1.75 metres in width and 1.49 metres in height. Thus, purely in terms of size, the Taigo slots in between the slightly larger T-Roc and the smaller T-Cross. In fact, thanks to the LED taillight bar, it even bears resemblance to and may even be called a Coupé version of the upcoming Taigun. 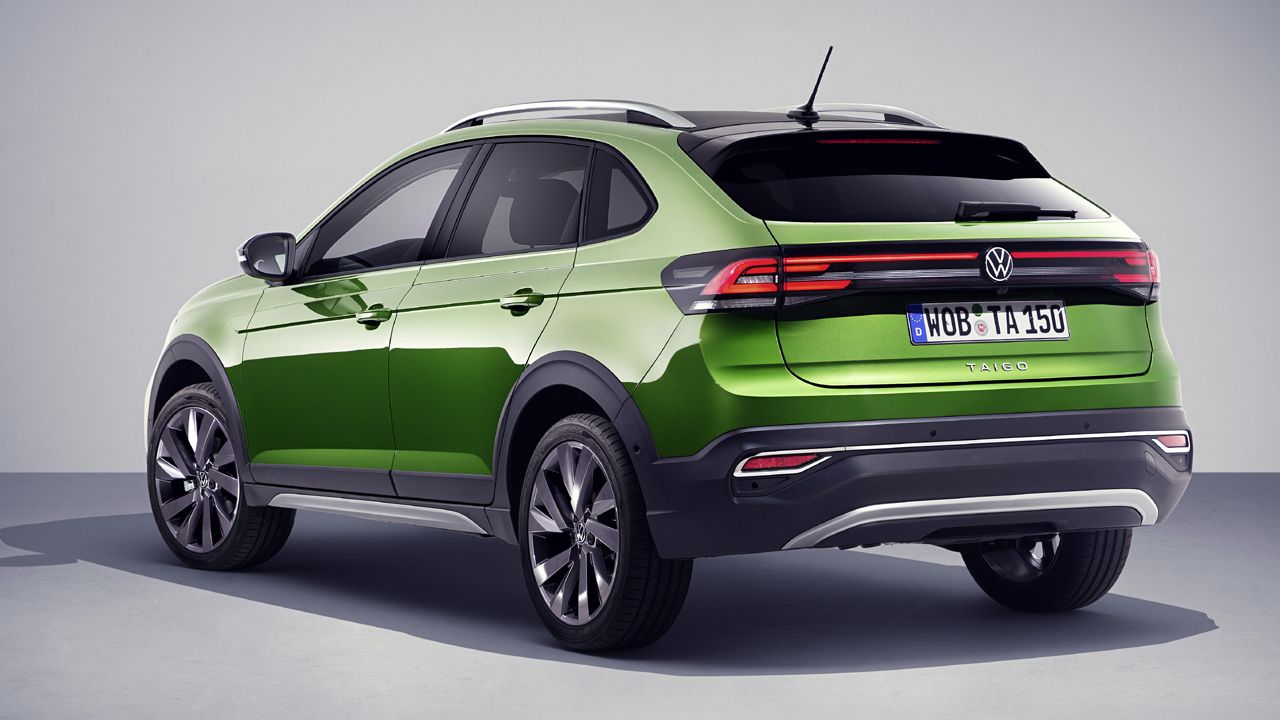 Like the Nivus, the Taigo will also go on sale exclusively with a Front-Wheel-Drive layout and buyers will only have a choice between two petrol engines – the three-cylinder 1.0 TSI and the bigger four-cylinder 1.5 TSI – and three gearbox options, two of which are manual and the remaining a seven-speed DCT automatic. 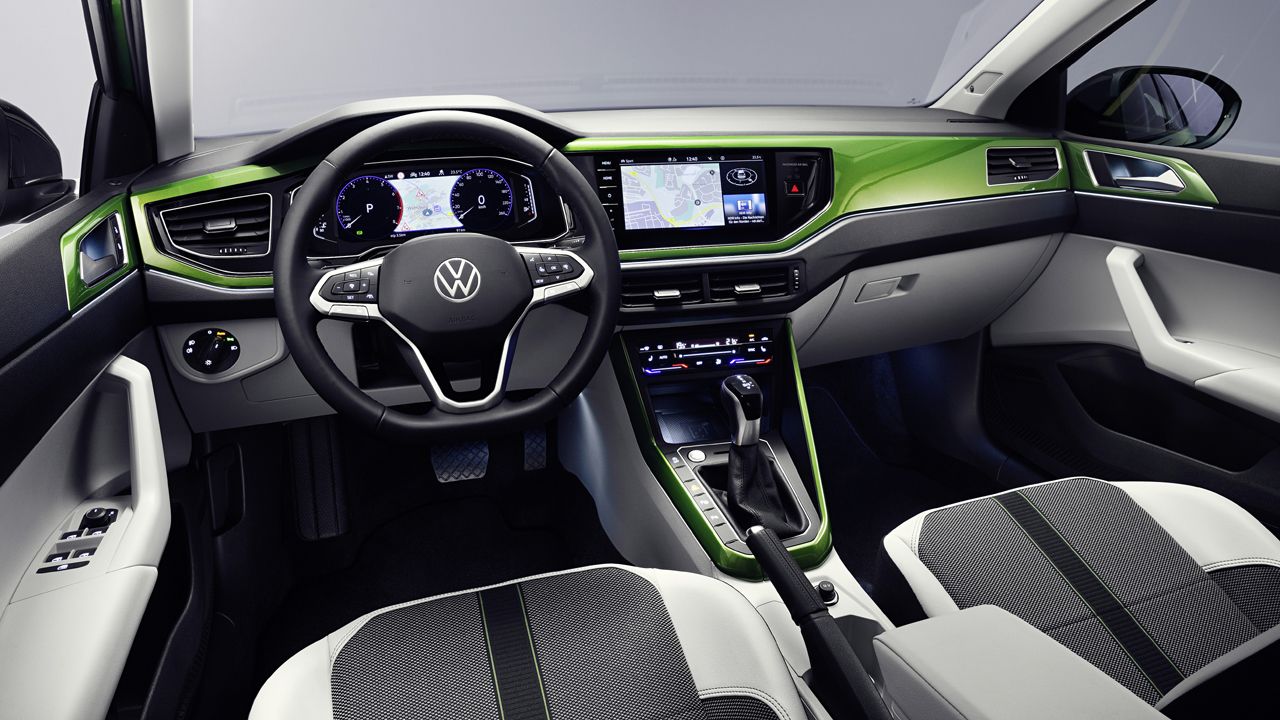 The images seen here are of the Taigo Style trim. There's also a hotter R-Line version (below) with more aggressive visuals. 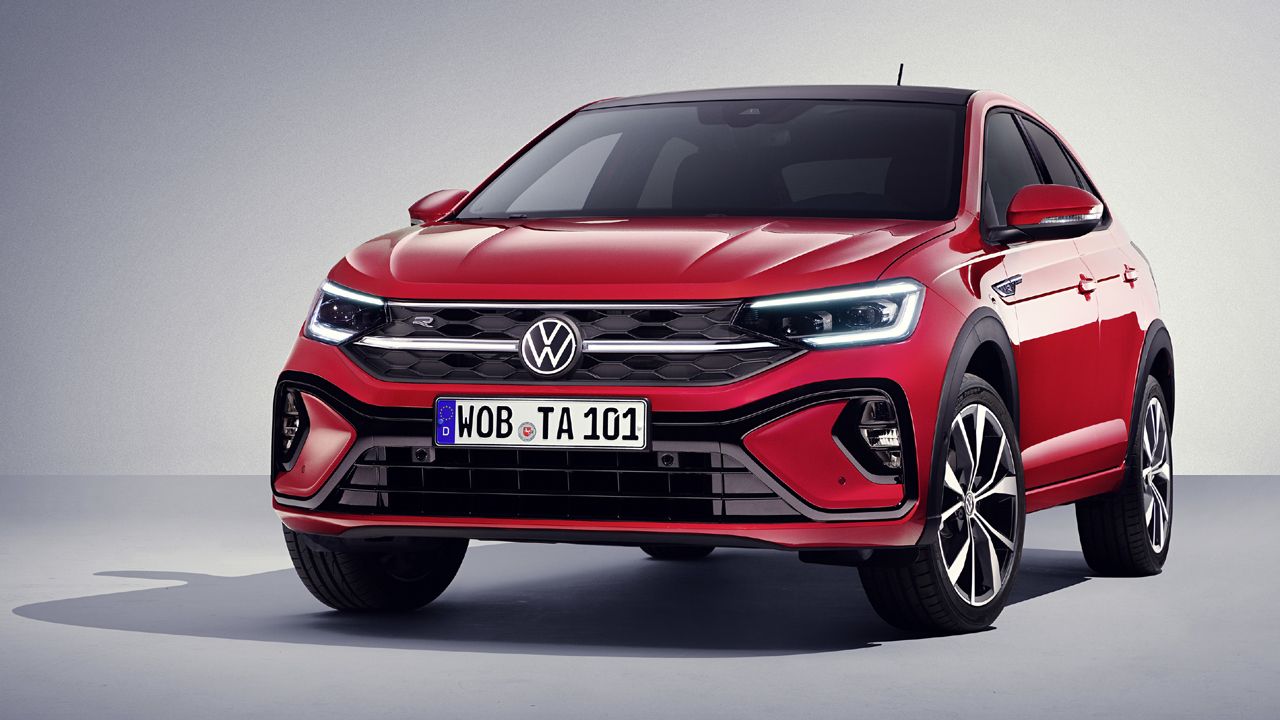