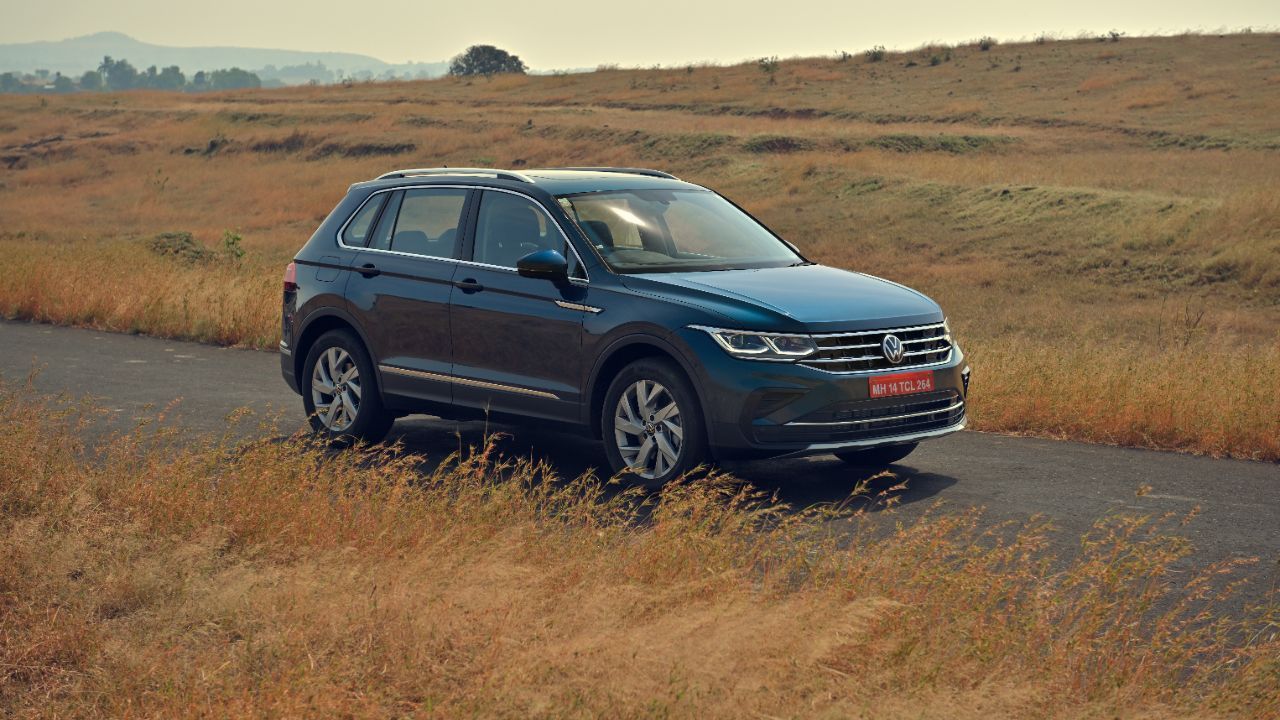 The newest entrant from Volkswagen India is in fact a very familiar name – the Tiguan – which has made a comeback in the BS6 era, featuring some key changes over its predecessor.

Following are the key highlights of the new Volkswagen Tiguan: 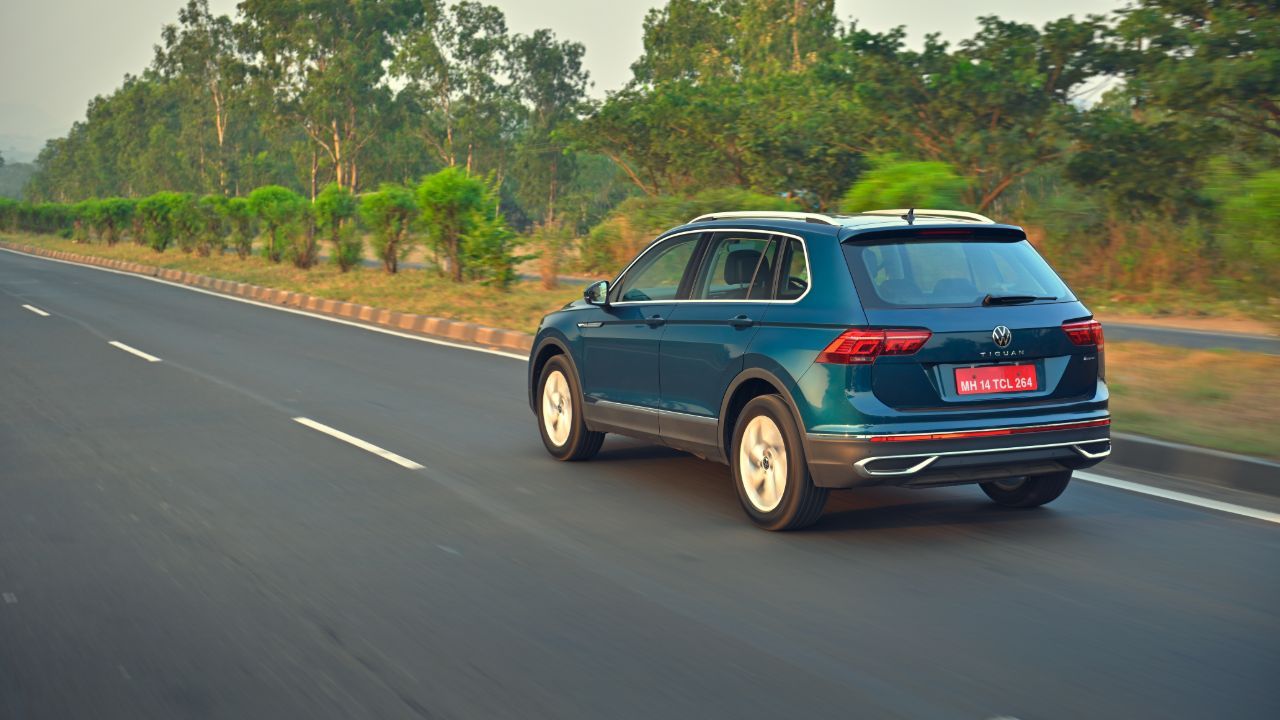 Back when the Volkswagen Tiguan made its debut in 2017, the top-of-the-line Highline variant was priced at Rs 31.38 lakh (ex-showroom). Four years later, the updated model has made a comeback only with the Elegant variant, which is priced at Rs 31.99 lakh (ex-showroom). The Tiguan now offers more power, equipment, and features for just a marginal price hike. The SUV is sold in the country via the CKD route, which gives it an advantage in terms of pricing. However, the current pricing is very close to the now-discontinued Tiguan Allspace, which offered three rows of seats. 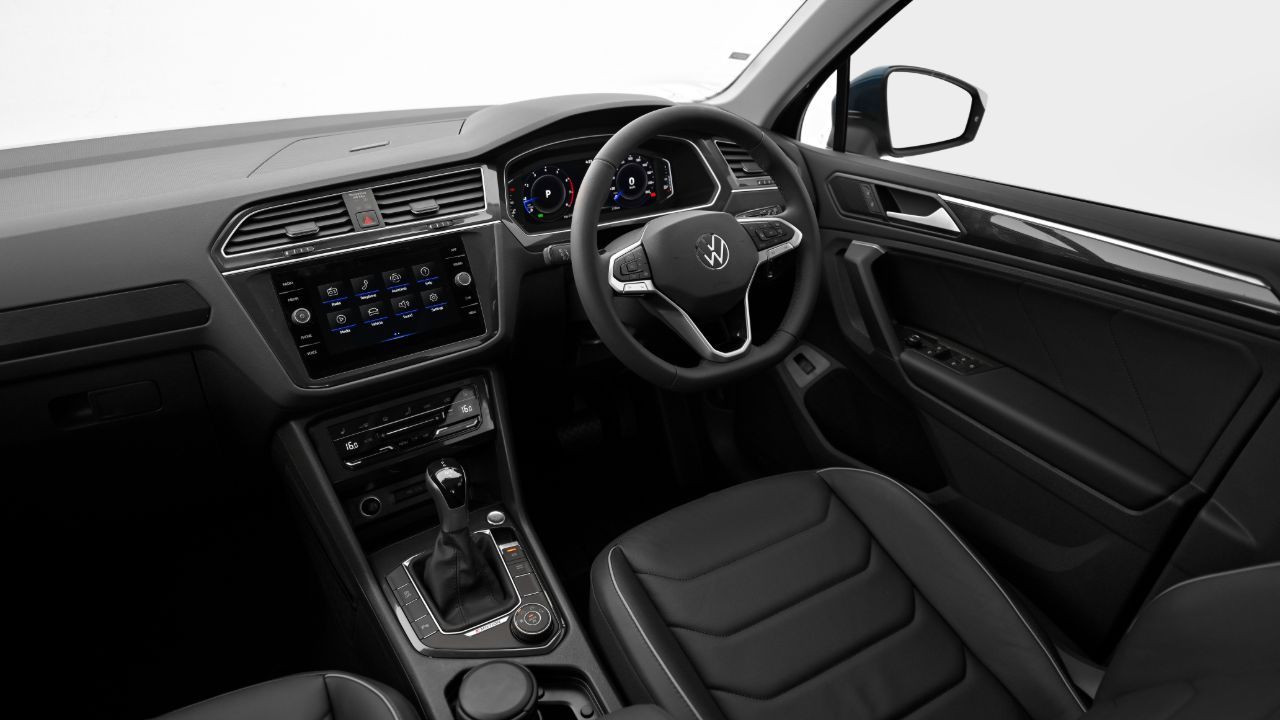 With the updated fascia, Volkswagen has now equipped the Tiguan with an adaptive headlamp assembly. The instrument cluster is all new as well. The 9.6-inch virtual cock-pit setup, which was on offer in the Allspace, has now made its way into the Tiguan facelift. The infotainment unit is now larger in size (eight-inch) compared to the predecessor and hosts an updated user interface as well. Another addition is a new set of tail lamps, which are all LED now. 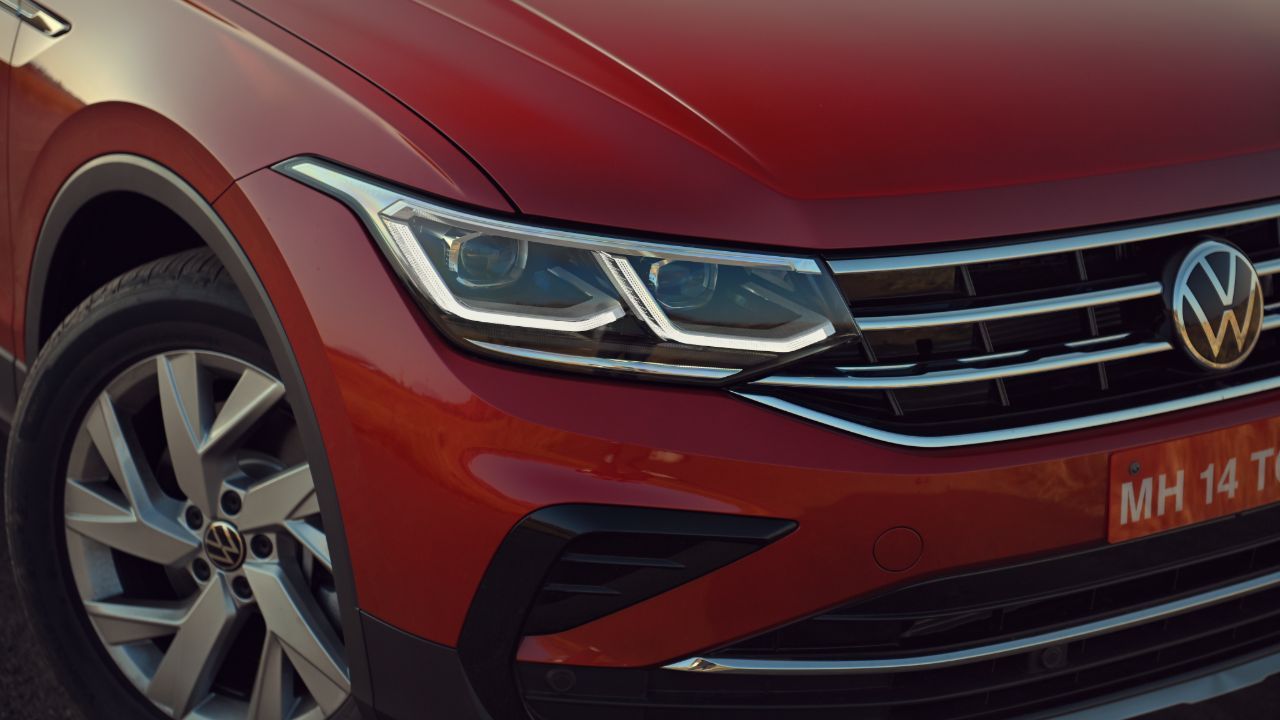 The seats are finished in Vienna leather, and there is a new steering wheel design on offer. The passengers at the rear benefit from an individual climate control – the Tiguan facelift gets a three-zone climate control – along with three individual headrests. The SUV also features 18-inch Frankfurt alloy wheels, which are a size larger than before. 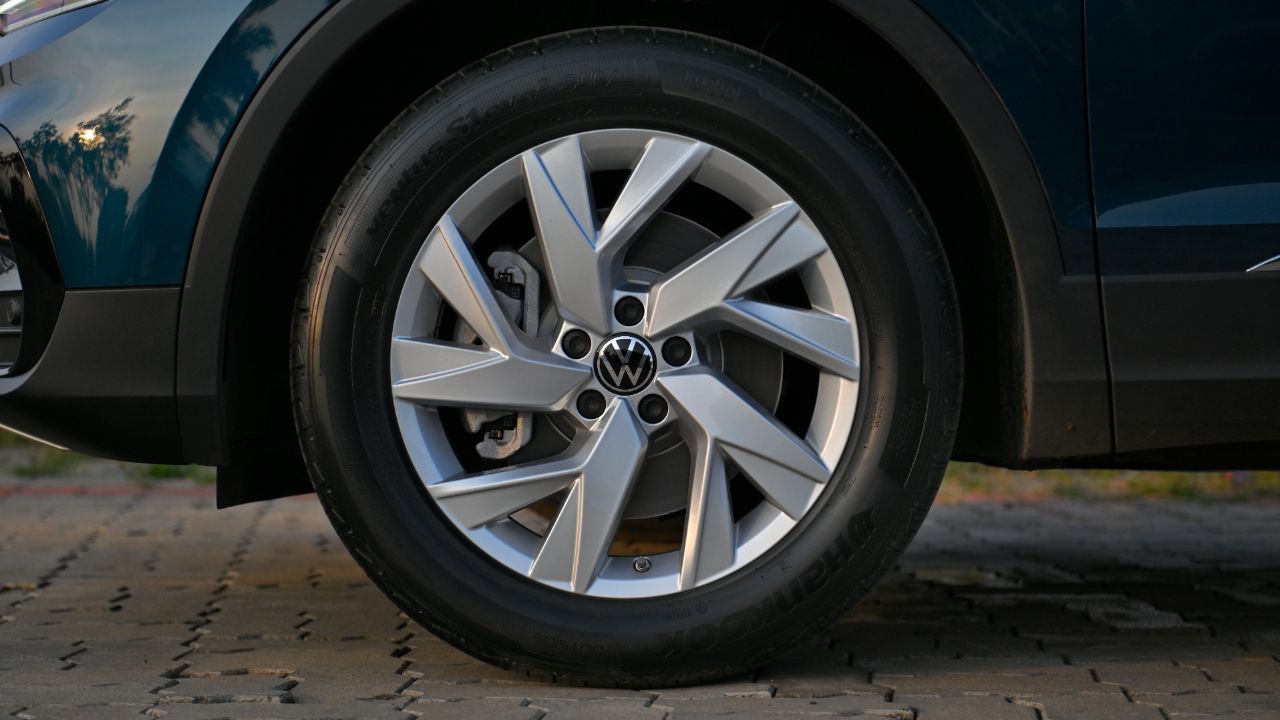 The Volkswagen Tiguan facelift is not just a nip-and-tuck job – in fact, it has even received a heart transplant. It gets the 2.0-litre turbo-petrol motor and but misses out on a diesel mill altogether. The engine is paired to the seven-speed dual-clutch auto box, the same as before. It continues with an all-wheel-drive system, which Volkswagen likes to call 4-Motion. 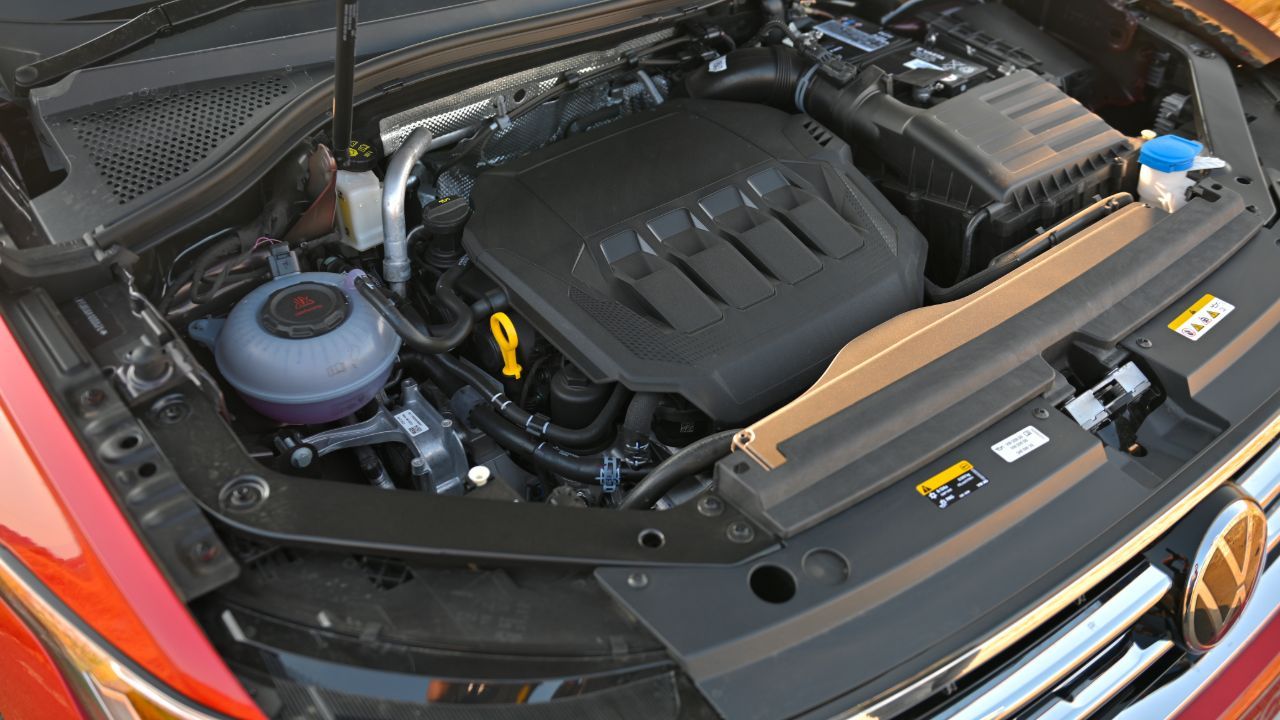 The power output is substantially higher than that of the predecessor, but the torque figure has taken a slight hit. The new petrol Tiguan makes 187bhp between 4,200rpm and 6,000rpm, whereas, the previous model made only 140bhp. The torque output of 320Nm (between 1,500rpm and 4,100rpm) has gone down by 20Nm. 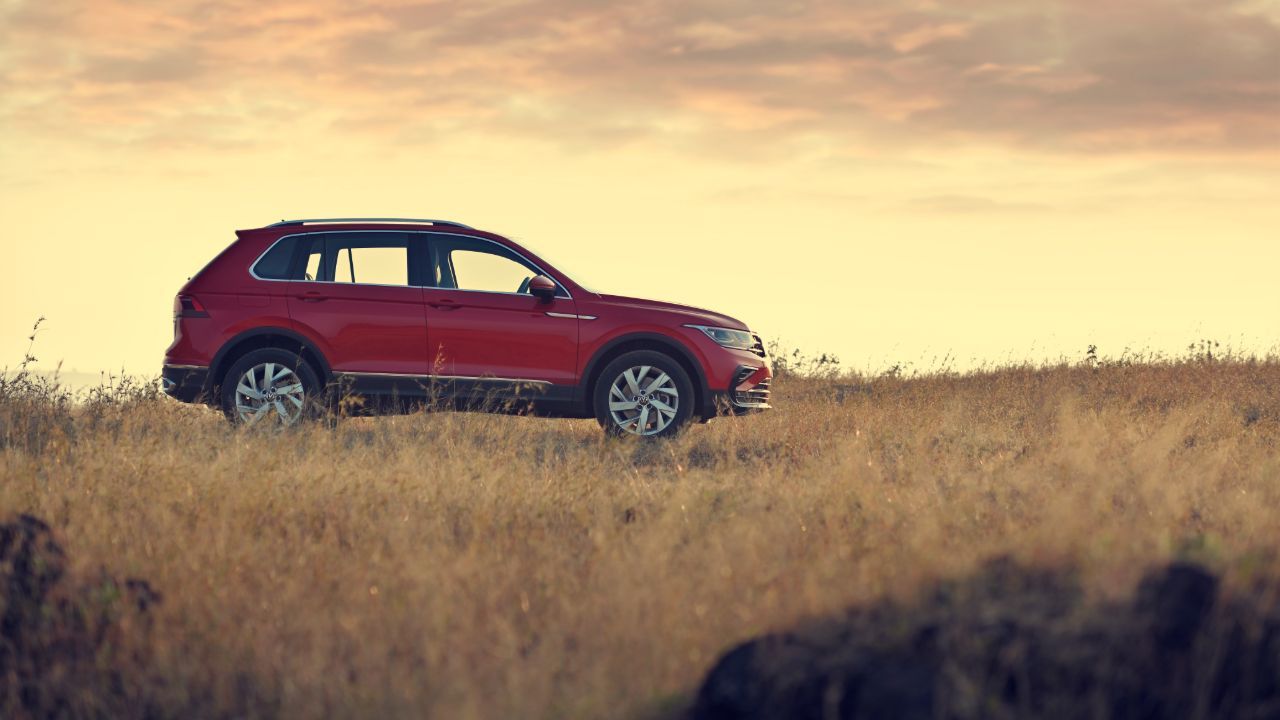 The pricing of the new Tiguan facelift may come across as a little steep, especially in comparison to the Jeep Compass, Hyundai Tucson, and Citroen C5 Aircross. The Tiguan, however, can be a good alternative for buyers looking for an entry-level premium crossover, such as the BMW X1, Audi Q2, and Mercedes-Benz GLA. The new Volkswagen Tiguan has enough equipment and features to be on a par with the three aforementioned premium entry-level crossovers. But how does the Tiguan facelift fare on the road? Well, we will find out very soon. So, stay tuned. 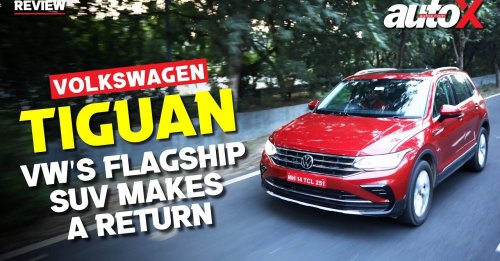