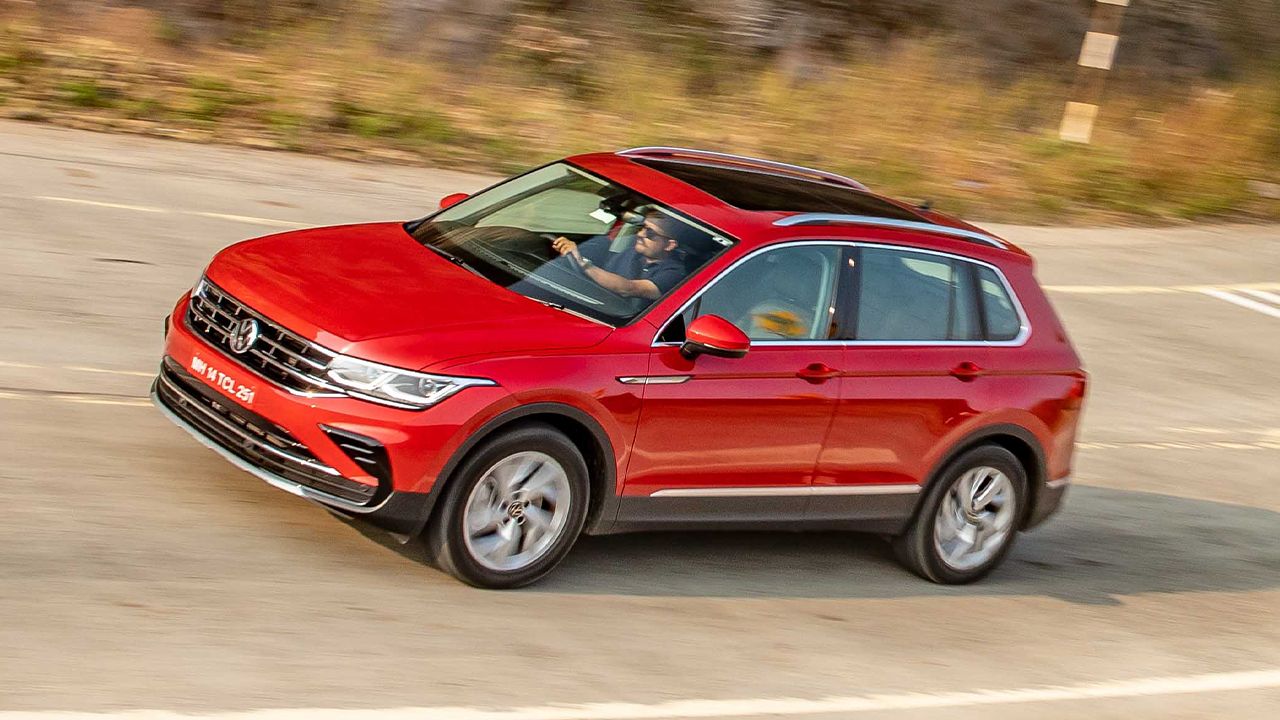 Volkswagen currently sells the Taigun, Virtus and Tiguan in India.

If you have been thinking about bringing home a Volkswagen, then, you should get moving, as Volkswagen India will be hiking the prices of its models from 1st October 2022 onwards. The company revealed in a statement that the increase in costs is attributed to the rise in input costs of vehicles.

The Taigun is now a year-old model, and this won’t be its first price hike. The Virtus, on the other hand, is a relatively new model, having been launched a couple of months ago, and this will in fact be the first time it undergoes a price hike. The Tiguan is the third and last model in the carmaker’s line-up, and is not only built on a different platform, but also utilises different powertrains.

The Taigun and Virtus are not only similarly priced but they are built on the same MQB A0-IN platform as well. Apart from that, they also share the same engine and transmission options. There is a slight difference in their feature list though.

Tata Tiago EV launch on Sep 28: What to expect 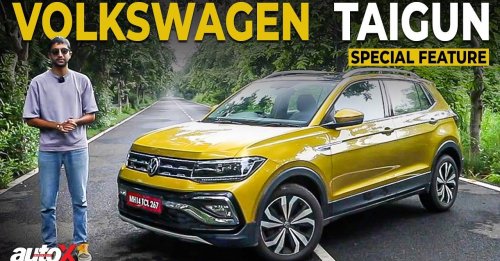 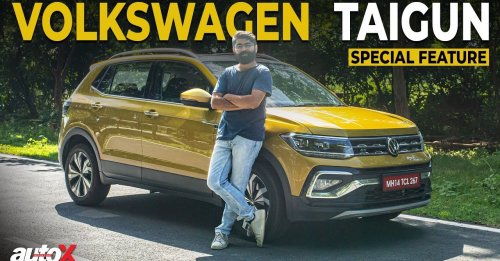