BMW to introduce Skype integration in its cars soon 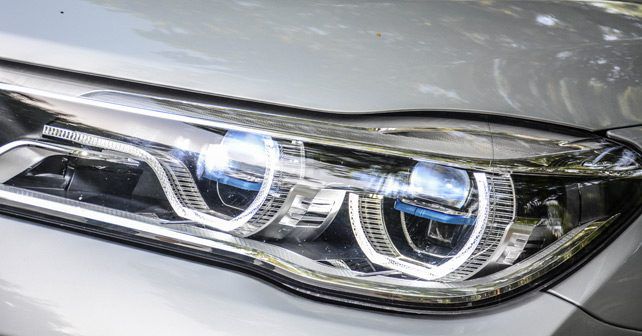 Every manufacturer wants to carry the in-car technology game a notch further.

German car-maker BMW has entered a partnership with Microsoft, and as a result you can expect a lot of the latter’s connectivity features to be integrated into BMW’s cars. But as strange as it may sound, BMW wants its drivers to attend meetings while on the go.

The company has announced that it will integrate Microsoft’s Skype for business in its iDrive infotainment set-up, thus enabling people to connect to attend a meeting while driving. This will also users to receive alerts about upcoming meetings, get alerts when meetings are altered, and start meetings automatically without any manual input from the driver.

Additionally, the option of integrating calendars, contacts, lists, etc will also be offered. All this gadgetry will also be synchronized with the vehicle’s voice recognition service.

The service will soon roll out in Germany, UK and France initially, and the first car to benefit from this integration will be the latest BMW 5 Series. Eventually, it will roll out in other countries and to other cars in BMW’s line-up as well.

While this might raise safety concerns for some, do remember that Volvo - a brand synonymous with vehicle safety, had also announced a similar collaboration with Microsoft towards the end of 2016.

Car makers are amping up the level of technology that a vehicle can have. BMW already has its cars loaded to the brim with tech features like a smart key fob and gesture controls, while very recently, Audi, announced its latest A8 with level 3 automation.