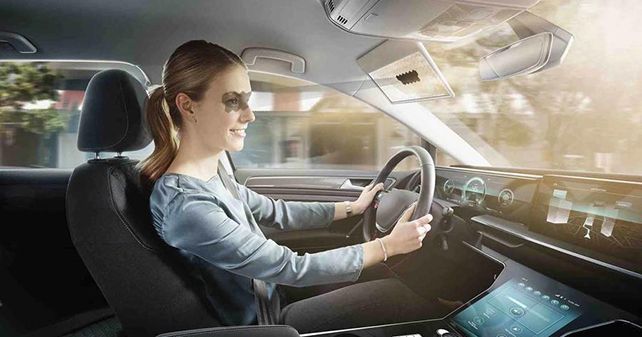 This artificial-intelligence powered Virtual Visor uses a camera to track shadows on passenger’s face and tint only those specific parts. Although the Virtual Visor is still in the concept stage, it can be easily implemented into production cars

Year after year manufacturers spend millions on introducing new technology in their cars but one part that hasn’t quite evolved since the start of time is the sun visor. Even in the most expensive and technologically advanced cars out there, you still need to pull out the sun visor from the headliner to block sunlight. Bosch has now created a sun visor that will automatically block the sun and it could even make it into production.

The Virtual Visor, as Bosch calls it, is a rectangular transparent LCD screen that uses artificial intelligence to detect the change in facial features like eyes, nose, forehead, ear and mouth, caused when sunlight hits the face of the driver. It uses this data to create a virtual Venetian mask that prevents sunlight from hitting the passenger’s eyes. At CES 2020, Bosch revealed that the idea of the Virtual Visor came to three powertrain engineers who developed the first model using a discarded LCD screen. The idea was well received by the Executives and was soon given the go-ahead for a more thorough implementation.

Reports suggest that the risk of accidents is 16 per cent higher when the sun is shining bright. This new and rather simple solution is sure to help reduce that number. At the show, a Bosch representative said that the company is in talks about bringing the Virtual Visor into production but there’s no confirmation as yet. 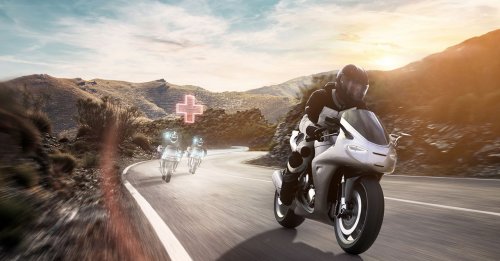 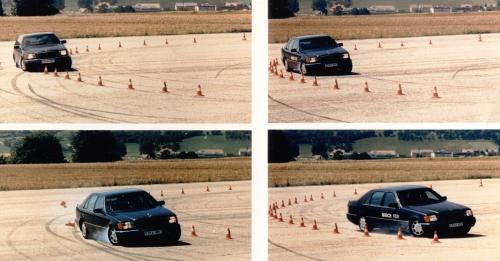