Daimler will be renamed Mercedes-Benz 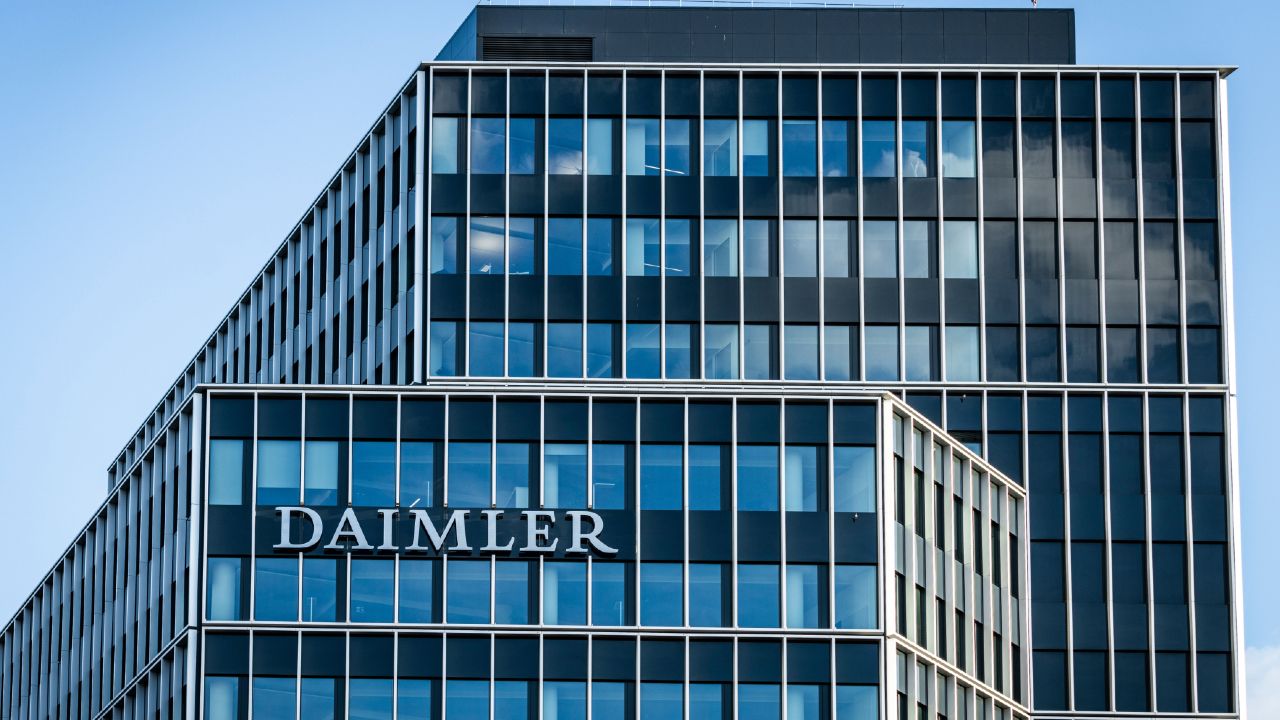 The German parent company of Mercedes-Benz, Daimler, has announced plans for a fundamental change in its structure, which has been designed to unlock the full potential of its businesses in terms of zero-emission and future software.

Big news has just come out from Daimler. The parent company of Mercedes-Benz has just announced a complete restructuring of its corporate structure. According to the press statement released by the company, Daimler will split its industrial businesses and establish two independent pure-play companies – Mercedes-Benz and Daimler Truck. But what's the main reason for this corporate shake-up?

Daimler has said that independent management will allow for better business operations, which makes perfect sense. While Mercedes-Benz is the leading luxury car manufacturer on the planet, Daimler Trucks is just as big an industry giant. Daimler Trucks is one of the largest producers of trucks and buses in the world, and the company has already made multiple announcements regarding its substantial leading research in the fields of battery-electric, fuel-cell trucks, and even autonomous driving.

Ola Källenius, Chairman of the Board of Management of Daimler and Mercedes-Benz, explained it best with the following statement: 'This is a historic moment for Daimler. It represents the start of a profound reshaping of the company. Mercedes-Benz Cars & Vans and Daimler Trucks & Buses are different businesses with specific customer groups, technology paths, and capital needs. Mercedes-Benz is the world’s most valuable luxury car brand, offering the most desirable cars to discerning customers. Daimler Truck supplies industry-leading transportation solutions and services to customers. Both companies operate in industries that are facing major technological and structural changes. Given this context, we believe they will be able to operate most effectively as independent entities, equipped with strong net liquidity and free from the constraints of a conglomerate structure.'

Daimler will at some point in the future be renamed as Mercedes-Benz. Both Mercedes-Benz and Daimler Truck will have independent management and governance. This will allow both companies to operate faster and more effeciently. It will also allow the companies to make better investment decisions regarding future technologies, target individual growth, and be more competitive. However, further details of the intended shake-up would be presented to shareholders at an upcoming shareholder meeting in Q3 2021 to obtain their mandatory approval.