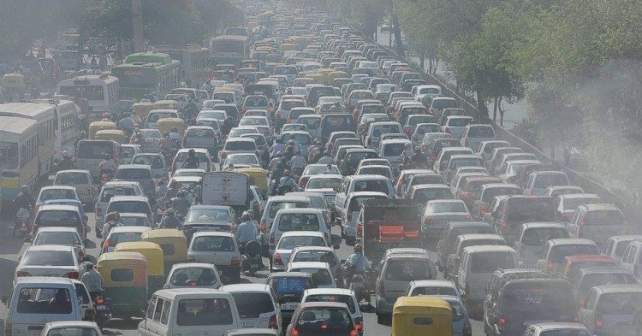 The Ministry of Road Transport and Highway has announced that manufacturers will have to provide emission details following Central Motor Vehicles Act revision.

As of April 1, 2017 automotive manufacturers will have to provide emission details for vehicles as directed by the Ministry of Road Transport and Highways. All vehicles including petrol, diesel, CNG, LPG, electric, E-rickshaws and E-kart manufacturers will all have to comply to the new norm following the revision in Form 22 of the Central Motor Vehicles Act

The ministry, from their official twitter handle confirmed the amendment to the Central Motor Vehicles Act by stating the following:

The announcement comes after major metropolitan cities around the entire country have been reporting fatal amounts of air pollution. To try and control the issue of air pollution, the Supreme Court of India had briefly banned the sale of all diesel vehicles with engine capacities over 2,000cc in the National Capital Region after the area reported alarming rates of pollution in the air.

After a span of 28 years, the The Union Cabinet has approved the Motor Vehicle (Amendment) Bill, 2016 which succeeds the Central Motor Vehicle Act of 1988. The Government of India has set a target to introduce Bharat Stage 6 emission norms by the year 2020 as a part of making vehicles run cleaner with lesser CO2 emission. The amendment not only seeks to reduce emissions levels from automobiles but also aims improve upon road safety by introducing other regulations in the near future. As a result, the Government of India has made it mandatory for automotive manufacturers to comply to the Bharat New Vehicle Safety Assessment Programme (BNVSAP) regulations which makes rear parking sensors and ISOFIX child seat anchors compulsory, in addition to the latest regulation of providing emission details. Both of these regulations will be enforced from April 1, 2017. 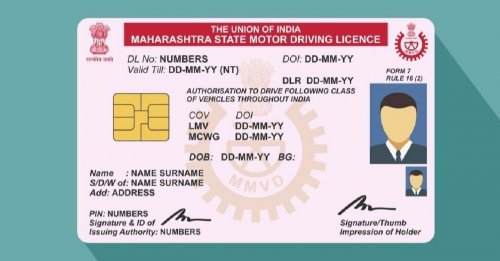 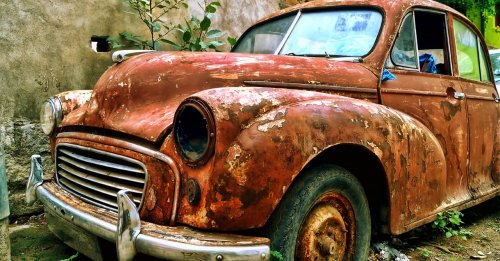 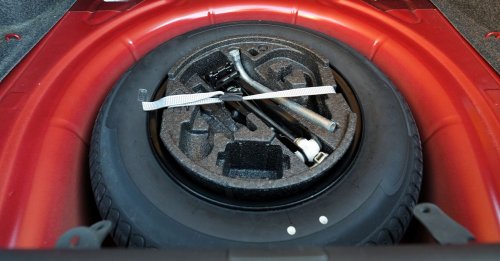 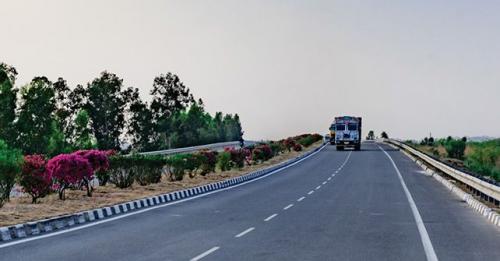