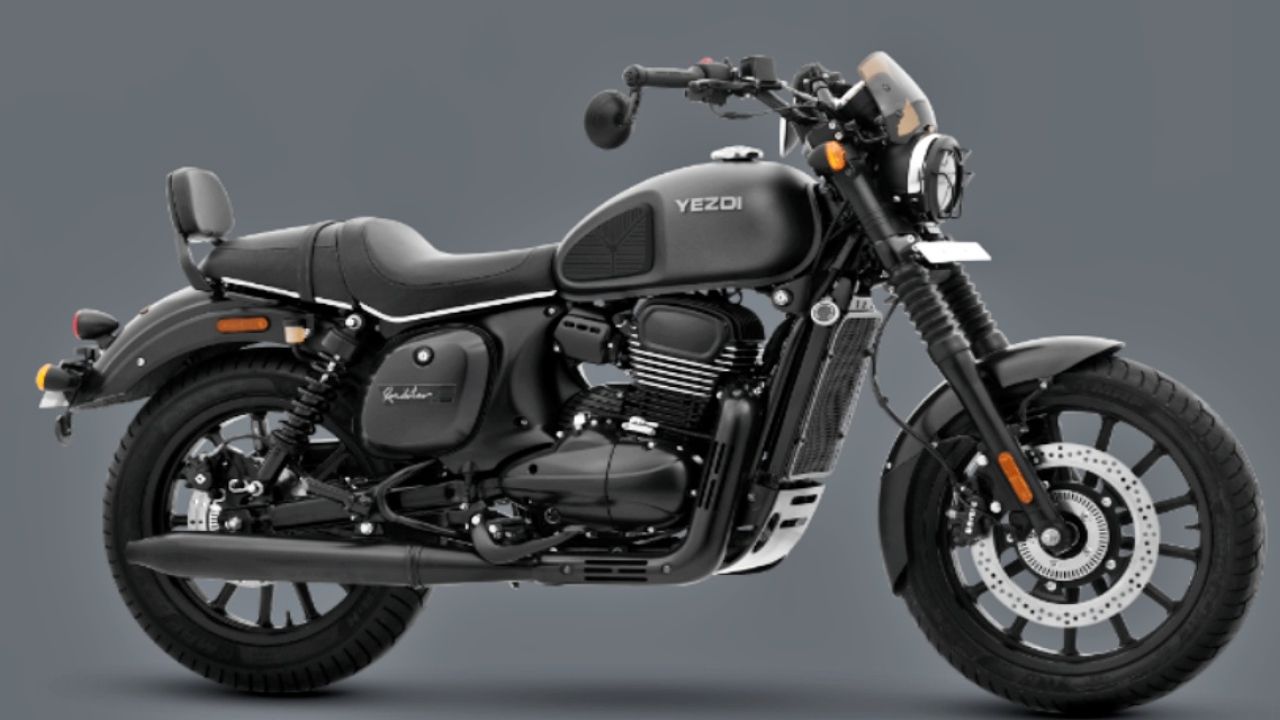 The Karnataka High Court has barred Classic Legends Private Limited and its Co-founder Boman Irani, as well as anyone else, from using the 'Yezdi' trademark or any other mark bearing the word 'Yezdi.'

The High Court ruled that Ideal Jawa (India) Limited, which is currently in liquidation, owns the 'Yezdi' brand and that the company's trademarks remain in custodia legis of the court while it deals with the liquidation procedures filed by the Official Liquidator. Ideal Jawa (India) Limited, the firm that previously manufactured and marketed motorcycles under the Yezdi brand was given the order to be liquidated in 1996. Around the same time, production and sales of the 250cc two-stroke Yezdi motorcycles were halted, and the company's assets were transferred to the Official Liquidator.

The Karnataka High Court restrained both Boman Irani and Classic Legends Private Limited, a subsidiary of Mahindra & Mahindra, as well as "any person claiming through or under them from using the mark containing the word 'Yezdi' as a word or a device, whether independently or in conjunction with other words, including all domain names that use the word/mark 'Yezdi'."

All trademark registration certificates granted by the Registrar of Trademarks in Mumbai, Delhi, and Ahmedabad in favour of Boman Irani were deemed null and unlawful by the court, and the Trademark Registration Authority was directed to transfer all such trademarks to Ideal Jawa through the OL. The Ideal Jawa Employees Association, on the other hand, had submitted a second application to halt the trademark registrar's registrations of these marks in order to sell them and recoup the debts owed by creditors, including the employees who have been waiting for decades to receive their dues.

Boman Irani registered the brand in his personal capacity during the brand's revival, which was also addressed by the Karnataka High Court. Now, a fine of Rs 10 lakh has been levied against each after the court questioned their conduct. Currently, the order is suspended for the ensuing 30 days.

According to a report, Irani argued that by failing to renew the Yezdi trademark, Ideal Jawa had abandoned it. As a result, anyone could register 'Yezdi' with the trademark authority. The court, however, dismissed these claims, citing that Ideal Jawa, not Rustom S. Irani, owned the rights to these trademarks and had not yet abandoned them. 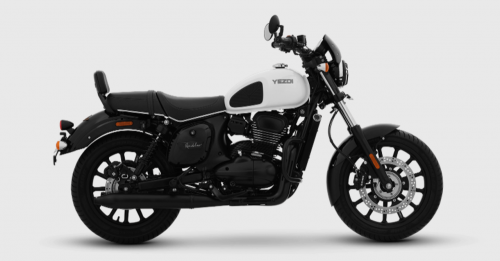 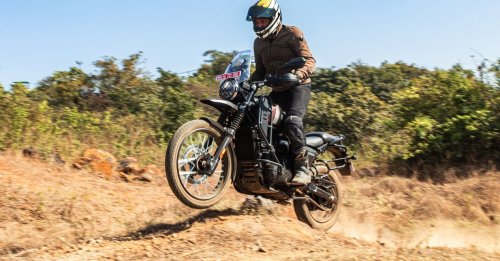 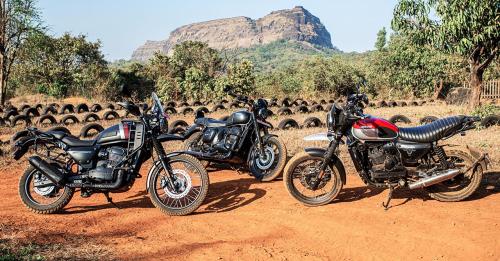 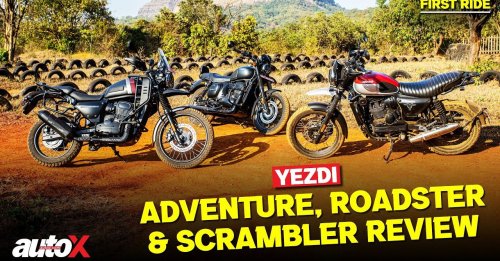 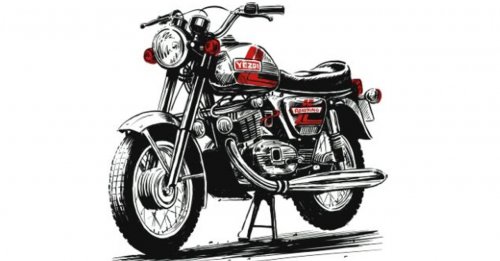