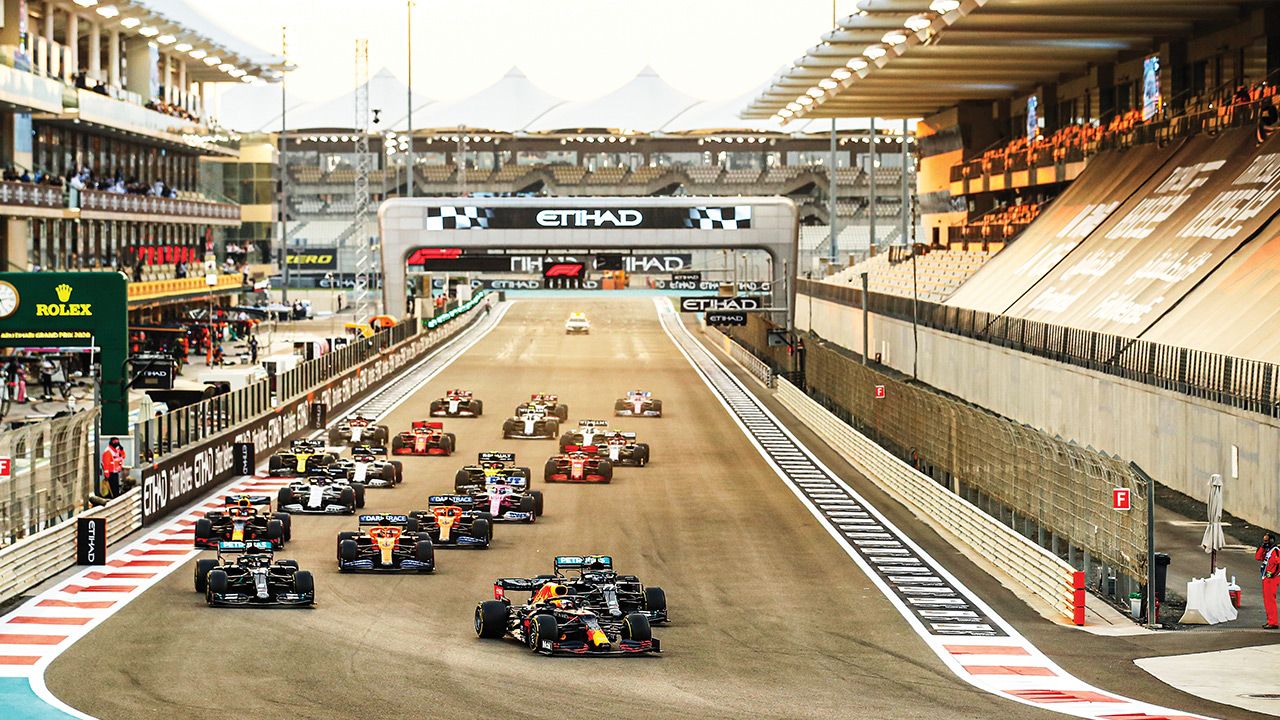 Is it back to business as usual for F1 in 2021? Joe thinks it may not be quite as straightforward as that!

As we head into 2021, the world seems to be a pretty miserable place, The daily global death toll for COVID-19 has been as high as 17,500, which is more than twice the highest total during the first wave in April, despite the many precautions and restrictions – and despite the arrival of vaccines. There have been as many as 4,400 deaths a day in the United States and even in Britain, the number of deaths has been as high as 1,800 a day. To put this into some form of perspective, as I write this, the total number of deaths in the US stand at 430,000, which means that, incredibly, the death toll has now passed the country’s total for deaths caused by World War II (405,000) – and that was over a period of four years. With a new administration, the US policies will change, but it will take time to bring everything under control. I don’t know about you, but I’m shocked by these numbers.

Thankfully, not all parts of the globe have suffered as much as the countries where the politicians have ignored the advice of medical experts, but we aren’t finished yet with the pandemic and while, like most racing people, I just want to go back to how things used to be, I’m also aware that ultimately Formula 1 does not save the world. It might produce some technology that is useful for the car industry; but basically, it’s just a form of entertainment, or rather a means of escape from the drudgery of daily life – and from the scourge that is COVID-19. Formula 1 has always been all about being unreasonable. That’s what makes it so great – what makes any soap opera watch-able – but I would rather try to do what I do (and have endless swabs stuck up my nose) rather than sitting at home, being frightened by the world.

There is a glorious absurdity of an activity that is, by definition, illogical. If we’re fighting a global pandemic, why not go and fight it in a way that amuses those who stay at home? F1 life is a life of dreams – and it should continue to be so. To give people hope. To give people a sense of normality, but at the same time, we must be careful and reasonable.

Professor Eric Caumes, who is one of France’s foremost experts on contagious diseases, has been helping the FIA during the crisis, and he said back in the autumn that he did not expect that it would be possible to come up with a formal Formula 1 calendar in 2021 and that the arrangements required in 2020 would probably continue – organising events based only on the development of the pandemic and what was possible from a logistical point of view. This will probably mean that, once again, the focus will remain on European F1 events as the so-called fly-aways are complex and difficult, particularly with relation to the interaction between the sport and the different governments, which means that international travellers are constantly having to react and adapt to different requirements from one country to another.

Business people are never very keen when journalists suggest that things are being done simply to keep shareholders happy. The publication of the 2021 Formula 1 calendar in mid-November seemed wildly ambitious at the time, with 23 races all over the world, although CEO Chase Carey was bullish about the 2021 season.

‘We are planning for 2021 events with fans that provide an experience close to normal and expect our agreements to be honoured,’ he said. ‘We have proven that we can safely travel and operate our races and our promoters increasingly recognise the need to move forward and manage the virus. In fact, many hosts actually want to use our event as a platform to show the world they are moving forward.’

Cynics suggested that it was a 'Wall Street calendar’ and that the reality would have to be different. The truth is probably somewhere between the two views, but it’s clear that many race promoters believe that they can host events. The key thing is for them to win over their governments, in order to get permission to go racing.

The current F1 business model relies heavily on race fee payments from promoters and they – to a lesser or greater extent – rely on the paying spectators to make the money they need to pay the bills. This is now a problem. Few races make a profit, although often this is not important because the event serves other purposes, such as to promote tourism and business. In some cases, the governments pay all the bills and really don’t care if there are spectators or not. 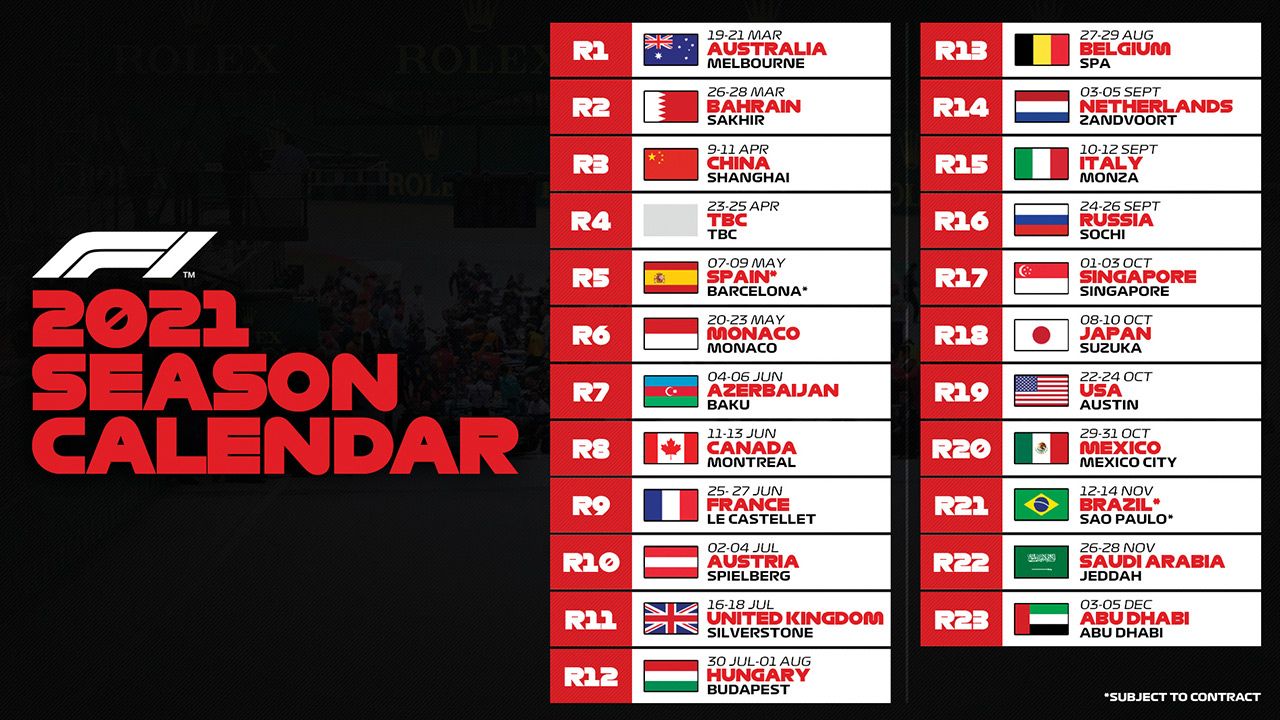 And so it turned out that the Australian Grand Prix has been postponed and Melbourne has a new date in November. The GP corporation wanted to go ahead, but the travel restrictions and the quarantine demands made it impossible for the Grand Prix to take place – in a way that is acceptable to F1 and to the Australian government.

The Australian Open tennis organisers thought that they could get it right and managed to find an agreement with the authorities, but that all went horribly wrong when a number of people tested positive on the charter flights to Australia. What followed was an embarrassing spectacle of spoilsport stars complaining that it was not fair that they had to stay in quarantine. No sport wants to have that kind of thing happen.

F1 has had five of its 20 drivers test positive, which is far too high a number when one thinks of incredibly low infection rates amongst the rest of the travelling F1 circus. Perhaps the drivers didn’t take things as seriously as the rest of us. They are young fit, and they have only a few years at the top of their chosen careers. They want to make the most of their time and they’re not worried about dying from the virus, because they think it’s only fatal for older people. They don’t perhaps consider that their actions can hurt others. Responsible governments have to think along these lines. Thus, the Chinese Grand Prix is also seeking a new date and while things in F1 should begin in Bahrain in March, that may change. As well it should if need be… 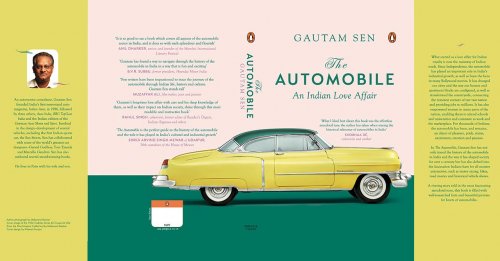 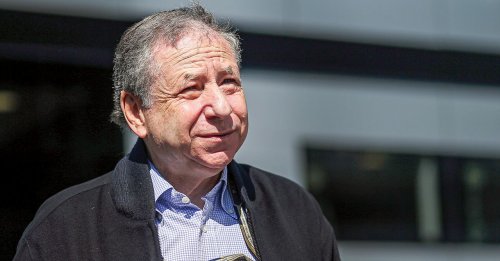