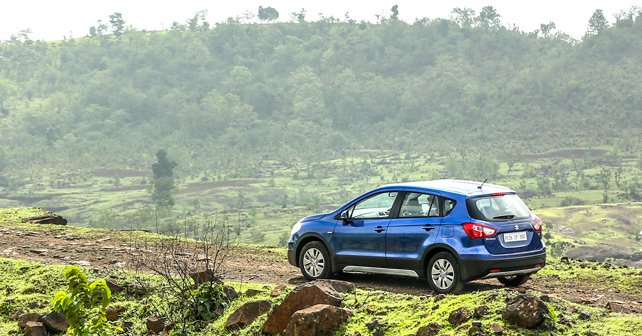 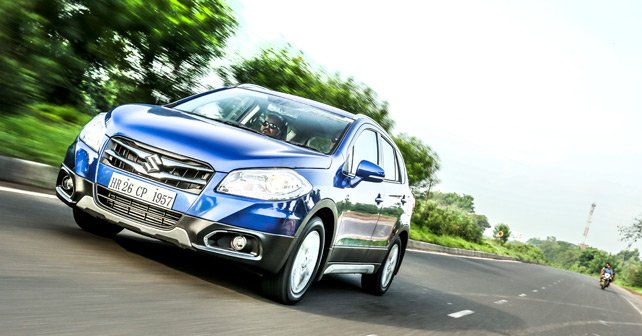 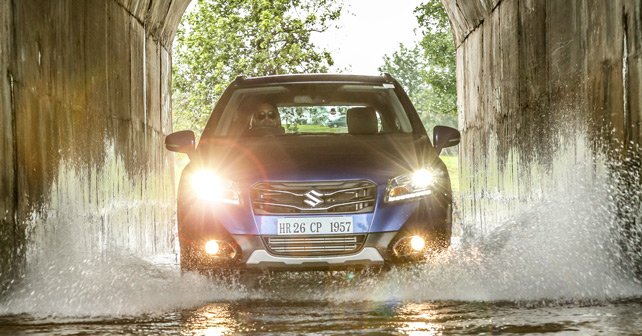 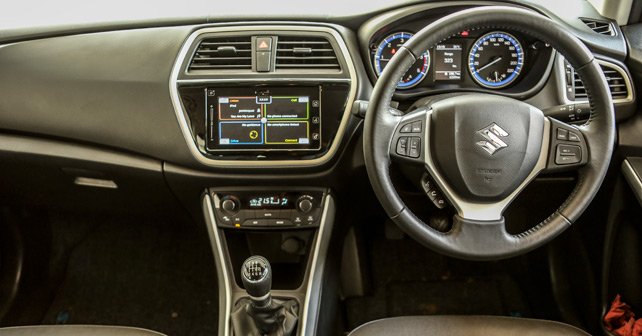 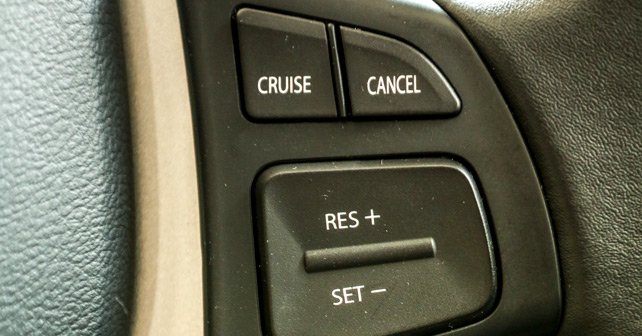 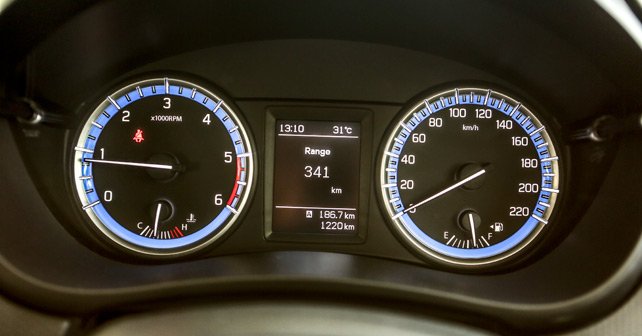 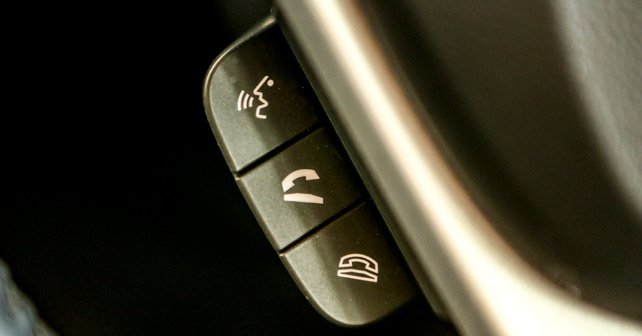 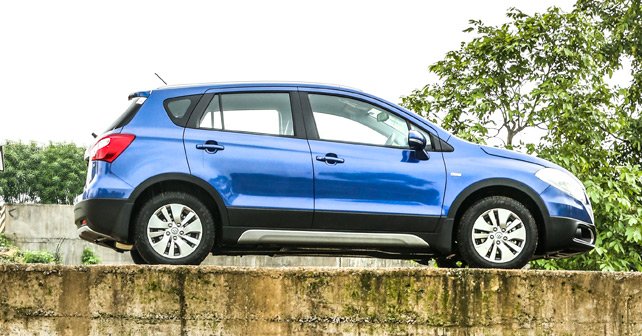 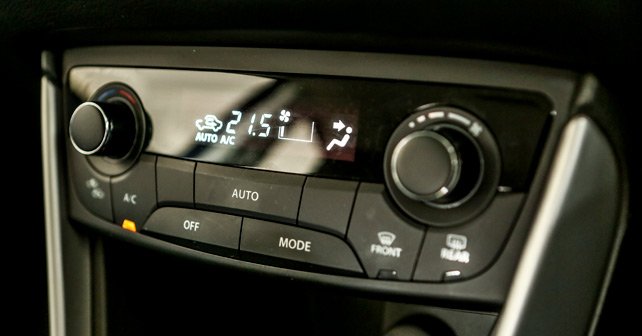 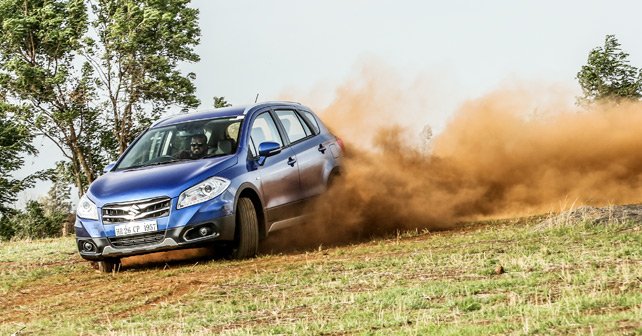 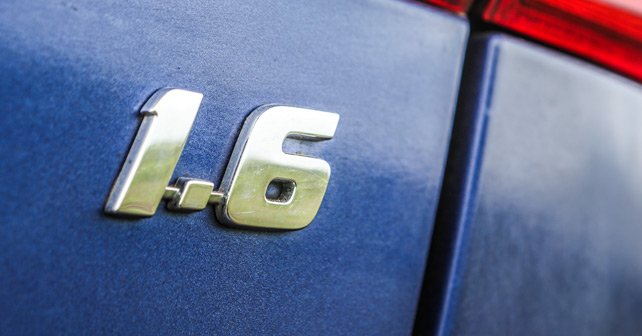 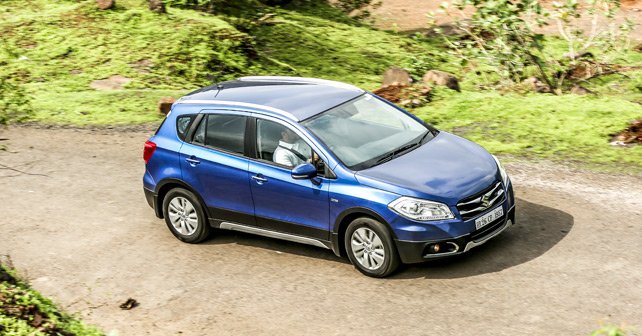 Maruti Suzuki makes another attempt at breaking into the premium segment with the S-Cross. We drive it to see if it has what it takes to compete in an increasingly tough segment, and also elevate the Maruti Suzuki brand at the same time.

The premium car segment has been a tough nut to crack for a number of carmakers in India. The combination of a good product, along with the requisite brand reputation to make a vehicle perceived as premium might seem easy in theory, but the demanding Indian consumer has made many a company bite the dust when it comes to getting this combination right.

Maruti Suzuki knows this all too well. Having established complete dominance in the mass market segments, over the years the company has tried numerous times to break into the premium segment – but with little success. And it’s not as if the products were lacking. The Kizashi and Grand Vitara, for instance, were both very capable products, but getting the consumer to believe that the Maruti Suzuki brand can be premium is something that has eluded them till now.

However, the latest premium offering from Maruti, the S-Cross, has many things in its favour – the biggest being that customers worldwide are very keen on crossovers and SUVs at the moment. And the Indian consumer is no different in this regard – something that’s been demonstrated by the massive increase in sales and consumer interest in this segment.

The styling of the S-Cross is going to be a polarising factor. Some thought it looked fairly purposeful, but, honestly, to me it didn’t seem like an SUV. It simply doesn’t have the aggression and stance to be qualified as one, so it’s a good thing that Maruti is referring to it as a crossover. But, while the S-Cross not a bad design, it looks more like a raised and elongated hatchback rather than a pure crossover. And, for many customers in this segment, that might be a turnoff as it doesn’t have the kind of road presence people have come to expect from SUVs – or, more appropriately, ‘quasi’ SUVs.

The interiors of the S-Cross are quite promising though. It’s a roomy car, with a lot of space available in both the front and rear rows, and a fairly large boot. Of course, as is the norm today, the S-Cross shares a large number of parts with other products from the Maruti Suzuki range – such as the touchscreen multimedia system, the climate control system, and other items. And this is no bad thing, as all these components are tried, tested, and they function quite well. However, the touch and feel of the interior is an aspect that Maruti needs to work on. The competition has seriously upped the game in this regard – especially when it comes to plastics and other surfaces. And, while the interiors of the S-Cross feel quite good, the overall impression is that there’s still some room for improvement.

The single biggest novelty in the S-Cross, though, is the debut of the 1.6-litre diesel engine. Belonging to the same engine family as the Fiat 1.3-litre diesel engine that we’re very familiar with, the bigger engine is fitted with a variable geometry turbocharger that enables it to produce 118bhp and 320Nm of torque. The other engine option on the S-Cross will be the ubiquitous 1.3-litre diesel, along with a five-speed manual gearbox – whereas the 1.6 gets a six-speed manual. And despite demand rising, albeit slowly, the S-Cross will not be offered with an automatic transmission or all-wheel drive – with front-wheel drive being the only option.

As we tackled early morning Mumbai traffic and headed towards the highway, the S-Cross felt quite nimble and handled well. The suspension is well tuned and quite comfortable. However, on bad roads, the ride can get quite choppy – especially at the rear. But the car feels very stable at high speed, and the standard disc brakes at all four corners (with ABS) work very well. Also helping the handling are wide 205-section tyres fitted on to 16-inch wheels. The 1.6-litre engine is quite refined and has low NVH levels, but below 1,700rpm it has quite a bit of turbo lag – so driving it in urban conditions is going to be slightly tricky. On the other hand, beyond 1,700rpm, the engine revs very quickly and delivers fantastic mid and top-end power. And while it can be revved to 4,500rpm, it starts to make quite a racket over 3,500rpm, which discourages you from redlining it. The engine works best in the 2,000-4,000rpm range, which is good enough for everyday use. The six-speed gearbox is quite nice to operate, offering crisp shifts with very well defined shift gates. With that said, given the premium positioning of the S-Cross, Maruti Suzuki should have at least offered an automatic transmission option on the top-end model.

The other interesting aspect is the impressive level of standard equipment available. The top-end version we drove featured climate control, a 7-inch touchscreen with navigation and Bluetooth, cruise control, an auto-dimming rear-view mirror, 16-inch alloy wheels, and loads of other features. It clearly shows Maruti’s seriousness towards targeting customers looking at premium segment products, in which high equipment levels are a given.

The other, and more important aspect, from the point of view of both the manufacturer and the potential customer is the announcement of a new range of Maruti Suzuki dealerships. Named Nexa, these new dealerships have been specifically conceptualised and designed to appeal to a completely new set of customers. These outlets aim to bring a luxurious environment and superior buying experience to the Maruti Suzuki buyer. Of course, these dealerships will focus exclusively on selling Maruti’s premium product range – which will start out with the S-Cross and Ciaz sedan.

So, to conquer a segment that has remained elusive, Maruti is leaving no stone unturned with a brand new product, a new range of dealerships and a clear focus on taking the brand upmarket. Overall, the S-Cross is a refined machine, which is quite nice to drive and roomy too – making it a good, practical car for everyday use, as long as you don’t think of it as an SUV!

The real test will be how the Indian customer responds to the S-Cross within a crowded market of crossovers – and, more importantly, to the experience of a new range of dealerships. The strategy folks at Maruti are throwing everything, including the kitchen sink, at the problem. But this is a threshold that will take the brand some time to cross, as there are years of conditioning to overcome. The question is: will Maruti Suzuki have the patience to stay the course? 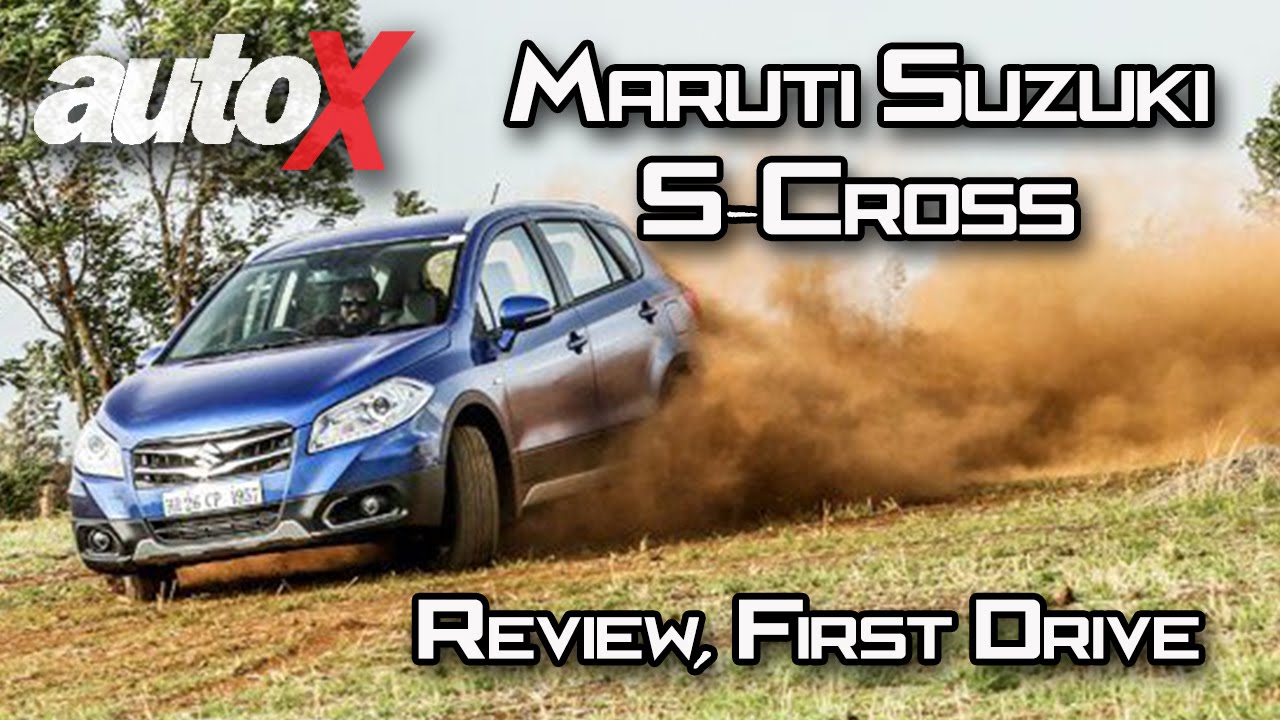