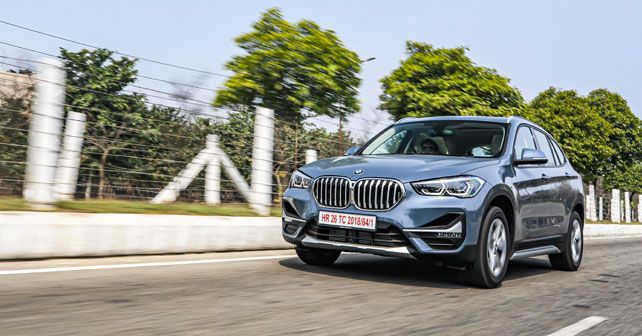 On the face of it, the new X1 may not look ‘new’ at all because it has been given a very minor makeover, intentionally, to retain its winning formula, which has made it the bestselling SUV in the BMW stables.

The X1 has been BMW’s most affordable car since it was launched here in 2011. But it was the second-gen model that really upped the desirability factor of the X1 in 2016 with more attractive styling and enhanced practicality. So when it was time to upgrade it to refresh its appeal, BMW was careful to not alter its winning formula. What is pleasantly surprising, though, is that BMW has launched the updated 2020 X1 with a lower sticker price than earlier. This has been done by bringing in the new entry-level SportX variant. But what is quite surprising is the fact that prices of the diesel model (despite the incorporation of the SCR system) has only gone up by Rs 40,000 – Rs 60,000 for two variants. This then makes the updated X1 quite an attractive proposition for those looking to enter the world of BMW. So, let’s take a closer look at everything that’s new with the 2020 BMW X1.

If it ain’t broke, don’t fix it

After four years of being on sale here, the X1 has also gone under the knife for a mid-cycle update. But BMW has taken an ‘If it ain’t broke, don’t fix it’ approach with this upgrade, as it’s just a nip and tuck job with the exterior and some very minor trim changes on the inside. This is a good thing, as the second-gen X1 in contrast to the first-gen model grew up to become a much more desirable looking automobile, with its prominent face incorporating larger, more in-your-face details.

This updated model builds on the previous car’s design theme in typical BMW fashion – by making the front kidney grills larger! The other change here is a more aggressively styled bumper, which has done away with the previous car’s halogen fog lamps for a set of sleek LED ones. But the biggest change here would have to be the new headlamps. Yes, they look the same as earlier in profile, but look closer you’ll notice that the xenon projectors have been done away with for new LED units. The side profile of the car remains identical as earlier, apart from a new set of alloys that seem to have come out of BMW’s 1980s catalogue – they really look truly out of date. The rear of the car attempts to redeem this situation with a set of LED tail lamps that really look contemporary at night. Other changes to the rear are subtle with a new body-coloured insert in the bumper, while the twin tailpipes are now 20mm larger in diameter to lend a more purposeful appeal. 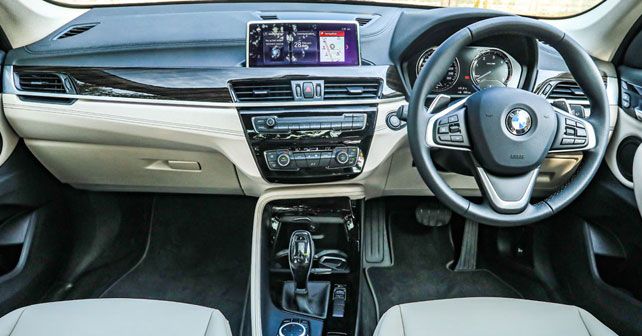 Now, the changes to the exterior are limited, but changes to the interior are even more so. The only changes worth noting are the soft-touch plastic faux leather finish garnished with stitching on top of the dashboard and around the lower section of the dash, which helps lend a more plush appeal to the dash. This aside, there are no changes to the cabin apart from new upholstery.

For the transition to BS6 emissions compliance, BMW naturally has carried forward its existing range of powertrains, as they have been Euro6 compliant internationally. Other changes to the powertrain aside, the emissions treatment process for the diesel model now incorporates the Selective Catalytic Reduction (SCR) system for reducing tail-pipe NOx levels. This has resulted in the inclusion of an AdBlue system that injects a dose of a urea-based solution onto exhaust gases to reduce emissions. But that’s a topic of discussion for another time. 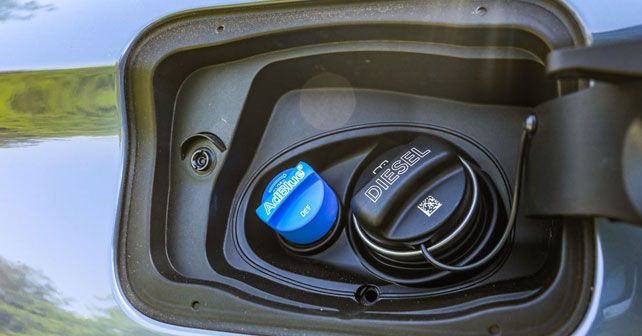 What you need to know is that the 2.0-litre turbo diesel mill of the X1 continues to develop 187bhp and 400Nm, and it drives exactly the same way that it did without the SCR system in BS4 spec. So throttle response is very linear even in Eco Pro driving mode. Power comes in strong from the 2,000rpm range where acceleration usually starts from after a downshift and continues to stay strong to the 4,500rpm mark where you are greeted with a smooth and quick gear change from the 8-speed automatic gearbox. You can take manual control of gearshifts should you decide to drive more spiritedly – you can do this via Tiptronic changes with the gear lever or with the paddle shifters located behind the steering wheel. In this case, this engine feels even more willing, as it revs all the way to 5,500rpm, making you feel like you’re pushing the car even harder. The engine gearbox combination in typical BMW style feels very willing when driven in Sport mode, and because the X1 doesn’t ride too high, you can carry fast speeds around bends with confidence as it corners flat.

The only fly in the ointment is the ride quality, as the X1’s suspension setup feels like that of an old school BMW – I’m referring to the stiffness of the suspension setup. So, broken roads and potholes result in sharp thuds from the suspension and a fairly bumpy ride. This then doesn’t feel like your cross country tourer for India, instead, it feels like a city slicker for our modern cities with reasonably good quality roads. 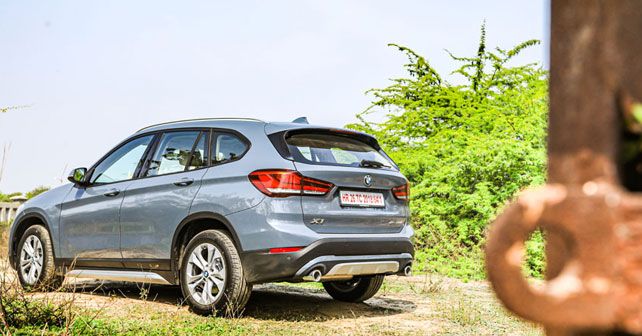 The X1, like any other BMW, feels very well built, and the interior feels fairly premium too with plenty of leather and soft-touch plastics. It is well equipped with features, including electrically adjustable front seats, driver’s seat memory settings, dual-zone climate control, iDrive controlled infotainment system, and a panoramic sunroof. But it does miss out on features such as bolster adjustment for the front seats and an auto-dimming passenger side-rearview mirror.

Still, at this price, I would have to say that the X1 makes a strong case for itself as a very practical car with a responsive powertrain, a premium interior, a spacious cabin, German build-quality, and, of course, the appeal of a luxury SUV.

X-factor: A good all-rounder and well priced too. 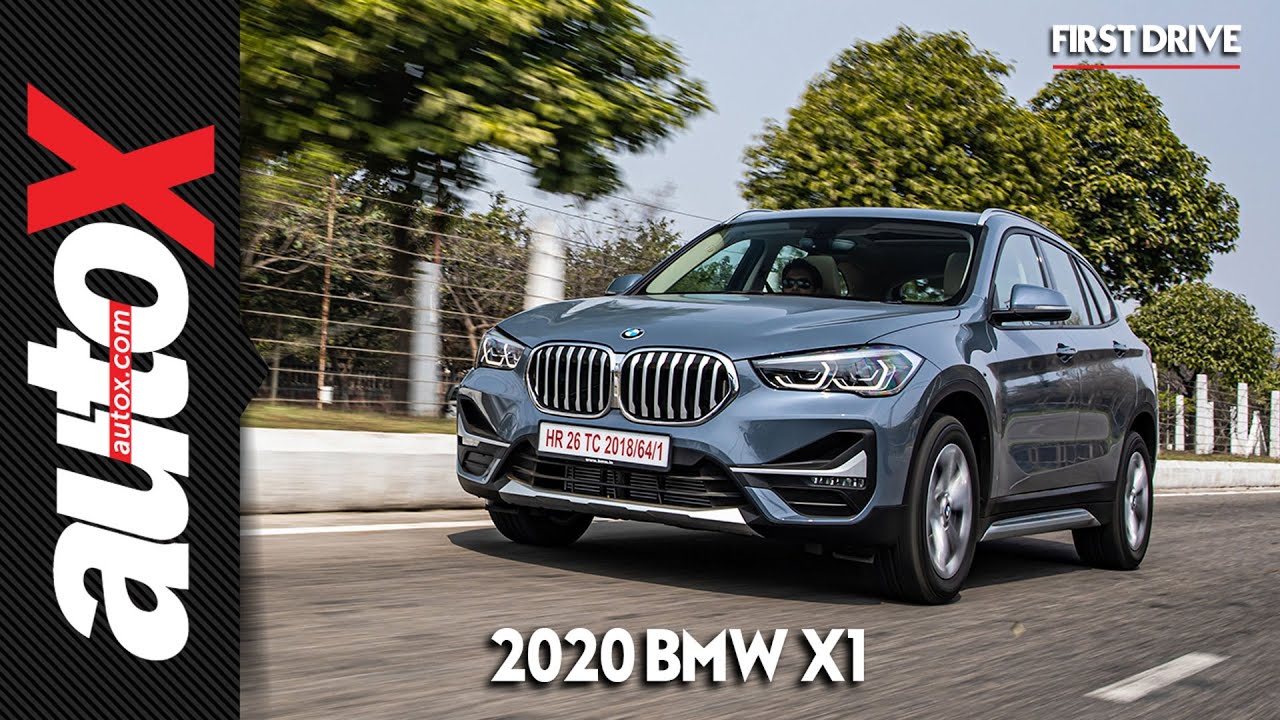