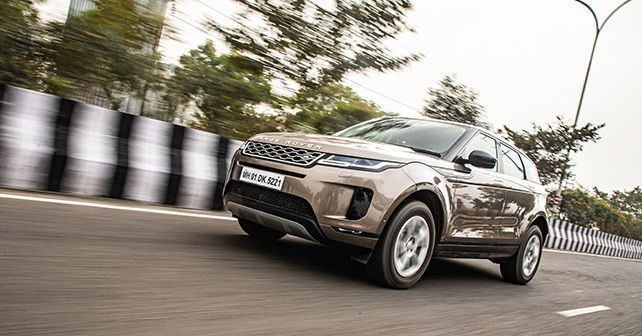 Land Rover’s blockbuster SUV, the Evoque, is grabbing headlines again in its all-new avatar. But is it a mere evolution, or can it recreate the magic of the original?

Sequels always have it hard. Not only are they expected to live up to the standards of the original, but also surpass them in every respect. The second-gen Range Rover Evoque finds itself in just such a predicament. You see, the first Evoque from 2011 was a blockbuster hit. On its launch, it set the sales charts on fire, changed Land Rover’s image of making only alpha SUVs, and showed that style & substance can exist in harmony.

The second-gen Evoque, then, has big shoes to fill. But can it recreate the same magic as its predecessor?

Stealing the spotlight
The new Evoque looks distinctively chic and stylish, with visible influences from the Velar. For instance, its new pair of super-slim LED spectacles have been nicked directly from its bigger brother’s parts bin, as have its double-layered LED taillamps and flush-door handles. 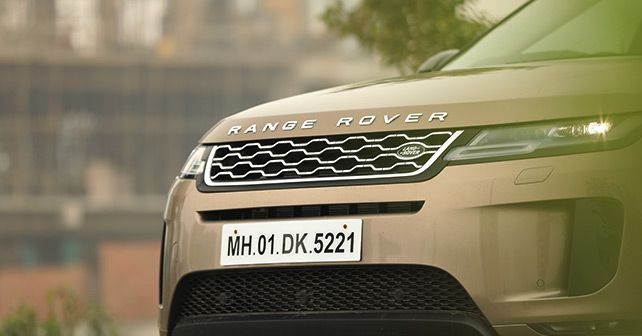 It does, however, retain the compactness of the outgoing car, but with an all-new platform. The original Evoque was loosely based on Ford’s EUCD platform, but this one uses Land Rover’s new Premium Transverse Architecture, which is 13% stiffer.

Overall, it’s unmistakably an Evoque, but since it borrows a lot of elements from the Velar, it does appear to have lost a bit of its identity.

Touch up
The interior is virtually new. But, again, most of the kit comes from the Velar and the other new Rangies. The company’s Touch Pro Duo, with two touchscreens, debuted with the Evoque, and so did the digital instrument cluster. However, you won’t find either in the entry-level ‘S’ trim that you see here (expected to be priced a little over `50 lakh, ex-showroom). This one has a single 10-inch touchscreen and analogue dials. But, still, it’s miles ahead of the previous car’s unit. It’s very intuitive and has a crisper resolution. Also, it comes with Apple CarPlay and Android Auto connectivity, but, when paired to a smartphone, the system tends to hang and freeze every now and then.

Another problematic aspect is the placement of the touchscreen – it sits at a weird angle, which makes it a bit difficult to access the bottom controls, especially with big nails. That’s what happens when you drop Victoria Beckham from your ‘creative design’ team! 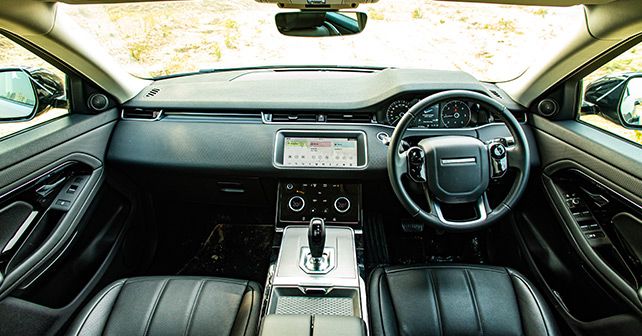 The lower section of the dash now gets fewer buttons, instead it gets two dials that control a number of functions. The rotary gear selector has now been replaced by a conventional gear lever. On the whole, the layout seems much cleaner and even more minimalistic than before.

The cabin space is similar to the old car, although the legroom at the back has increased by 20mm. That being said, the Evoque is still best enjoyed from the driver’s seat.

Good to great?
The D180 powertrain here is a familiar Ingenium unit. The 2.0-litre four-cylinder engine is BS-VI compliant and delivers 177bhp and 430Nm of torque. It comes mated to ZF’s trusted 9-speed torque converter. Performance isn’t ground-breaking, but it is very refined.

The power delivery is nonchalant and a little underwhelming. Give it a little gas though, and the diesel motor starts sounding a bit gruff. But, interestingly, the exhaust note becomes a touch sporty as well.

The gearbox works beautifully in traffic and feels decisive. In manual mode, there’s a sense of urgency while upshifting, but the gearbox seems reluctant to drop gears during spirited driving. 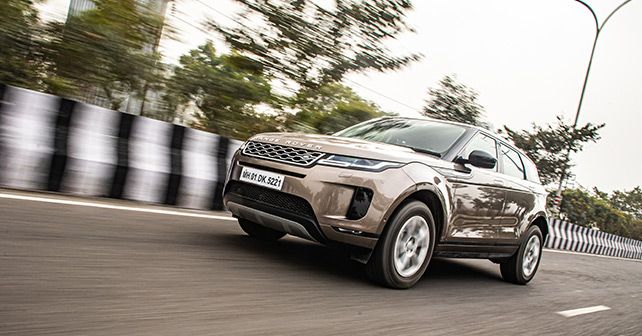 The original Evoque’s dynamics were just incredibly good for an SUV, especially a Range Rover. And the new one does full justice to this heritage – the whole package has a very refined feel to it. The ride quality is markedly better than the old car – it’s still firm, but there’s no inconsistent vertical movement or thuds over sharp bumps, thanks to the new MacPherson struts with fluid-filled bushes at the front and the Velar-like integral link suspension at the rear.

The S variant lacks electronically controlled dampers, but they are available in higher trims. At highway speeds, the car feels rock-solid, with good feedback from the steering. The cabin refinement, in all driving conditions, is simply exemplary. Visibility in tight spots can be a bit of an issue at first, owing to its thick A-pillars, but you get the hang of it over time.

How is it off-road? Well, we couldn’t really test it off-road too much. But with all the off-road modes on-board, and its Land Rover genes, the new Evoque felt surprisingly comfortable during the little time that we did get with it off the beaten path.

With its ground clearance of 212mm, wading depth of 600mm – 100mm more than its predecessor – approach angle of 25 degrees, and departure angle of 30.6 degrees, the Evoque definitely seems capable of handling the rough stuff. 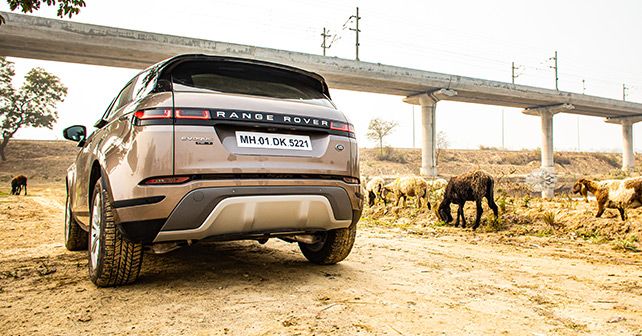 The second-gen Evoque, then, is no Terminator 2 – it doesn’t quite surpass the original. However, it’s not Men in Black II either. What it really is, if you give it a fair shot, is a fairly decent effort by Land Rover that matches the first-gen Evoque on all counts.

Having said that, the new Evoque no longer has the novelty of being the only fashion icon in the SUV world – the Japanese, Swedes, Germans, and, even, its cousin, Jaguar are now present in this space with some very good looking high-riding vehicles. Plus, the new Evoque’s glaring similarity to the Velar means it loses out a little in terms of its (once highly prized) novelty value.

But, don’t forget, that ‘Range Rover’ badge carries a lot of cache – and this remains the most attainable member of that exclusive family. So, if you’ve always wanted an Evoque, go check out the all-new one, because it retains much of what made it great to begin with. 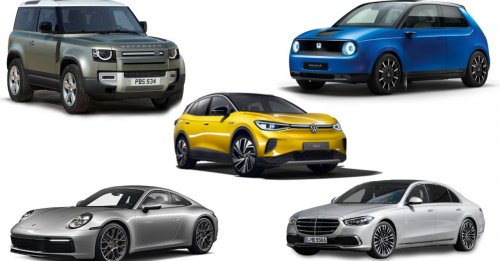