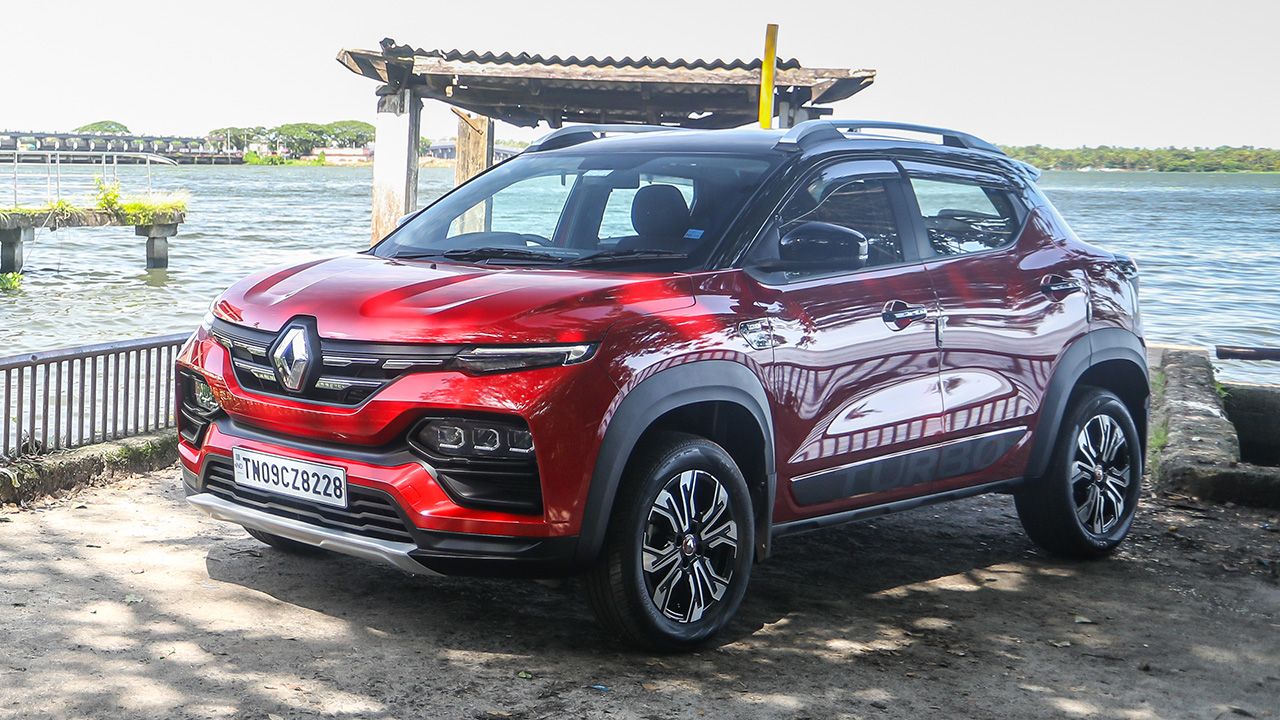 Renault has introduced a new colour, a handful of features, and a few visual updates for the Kiger. But does it up its desirability factor?

Renault’s mantra for the Kiger has always been simple – make it stylish, make it an SUV, and, most importantly, make it affordable. And it seems to have worked for the French carmaker. So far, Renault has sold more than 50,000 units of the Kiger since it was launched at the beginning of 2021. And now, a year and a half later, Renault has freshened things up with a model year update. And in terms of model year updates, it’s an okay one – a new colour, a couple of new features, and a few new visual touches. But the question is – does all this change anything for the Kiger? We spent a couple of days with it in Kerala to find out. 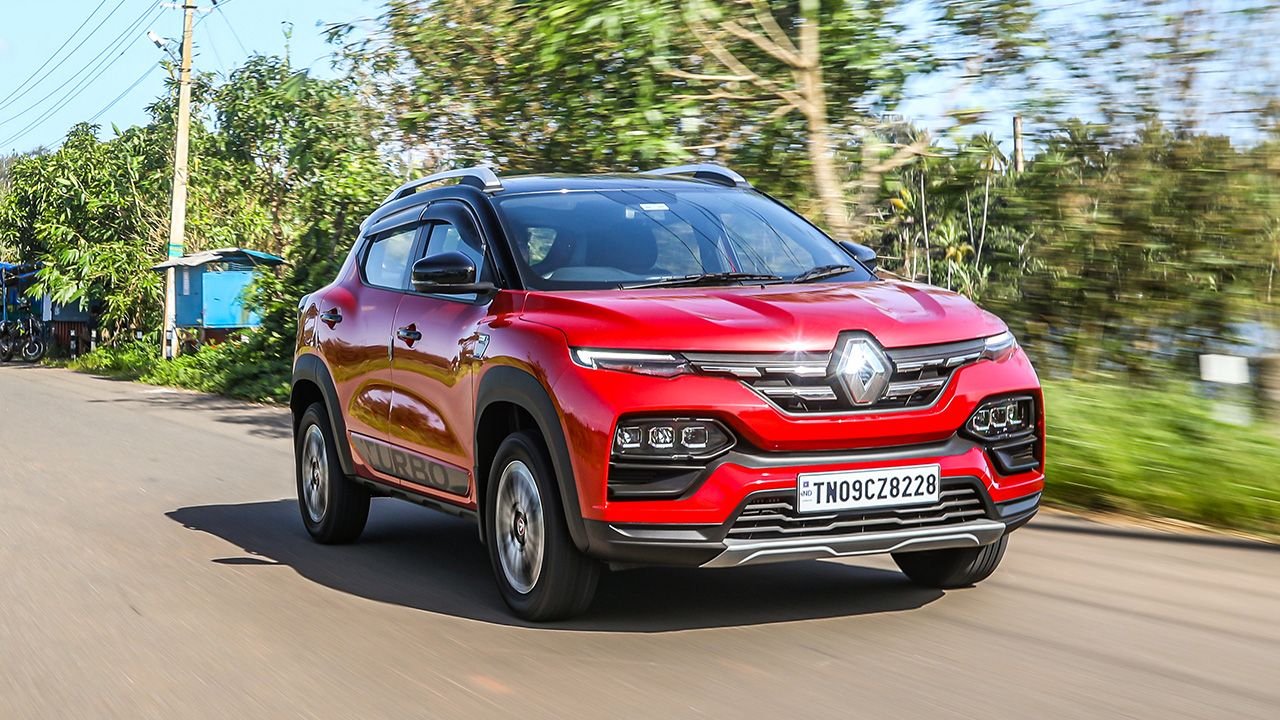 First, there is a new stealth black shade on offer, and while there is nothing stealthy about it, given that it’s a gloss finish, it does nevertheless look handsome on the Kiger. Bear in mind that this kind of gloss will require slightly more than regular upkeep. There’s a ‘TURBO’ decal on the side, and the black shade also gets a small red accent. The front skid plate is new, and a chrome strip runs across the boot lid. The dashboard gets a new accent, and the seats get red stitching. 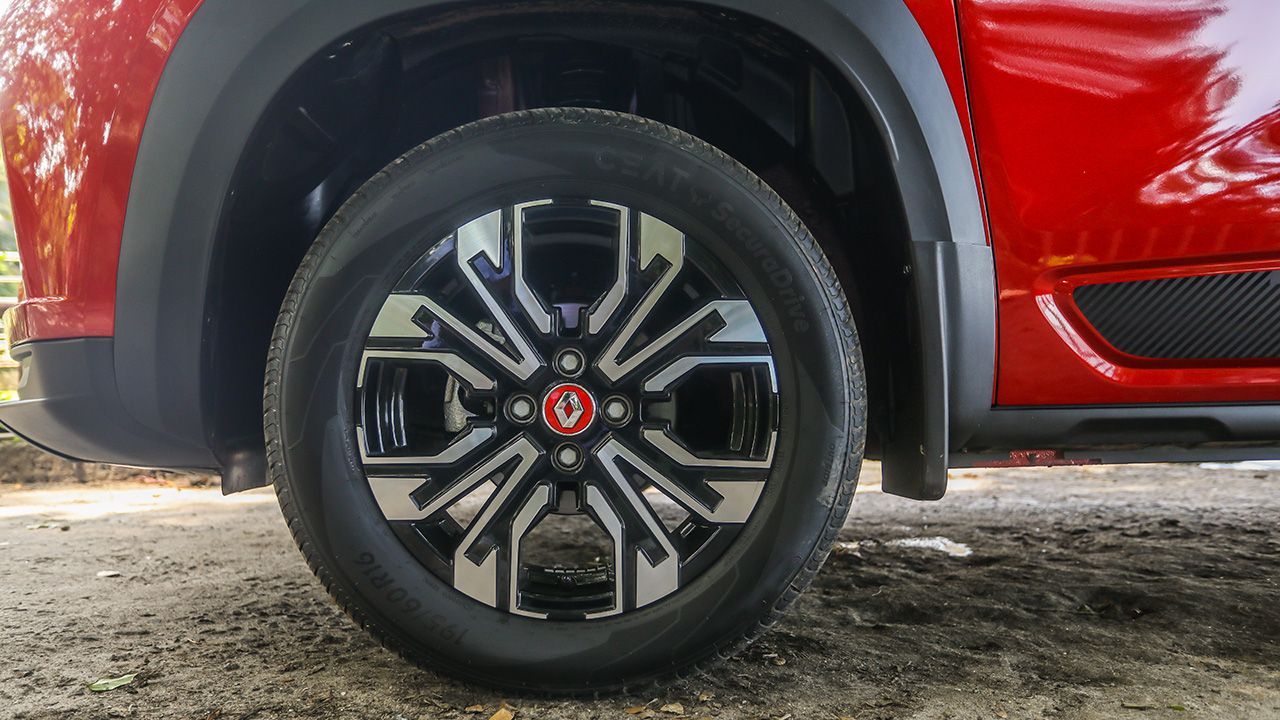 In terms of features, you now get cruise control. The switch, in typical Renault fashion, is on the centre console, and the Start / Stop button has been pushed aside (it’s now more towards the centre) to make place for the cruise control switch. You also get a wireless charging space in the centre console. These features will definitely add value to everyday driving, and while the wireless charging space has a rubber mat, my phone slid around quite a lot, especially while driving on bumpy sections of the tarmac. 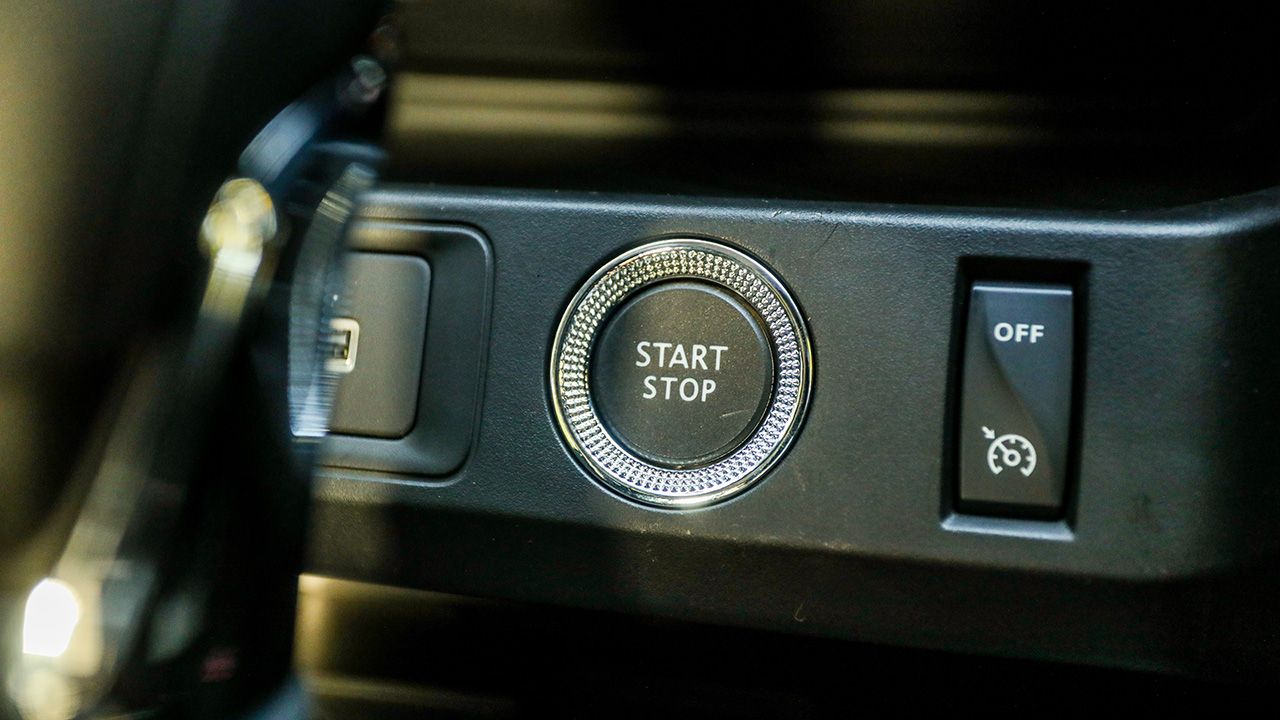 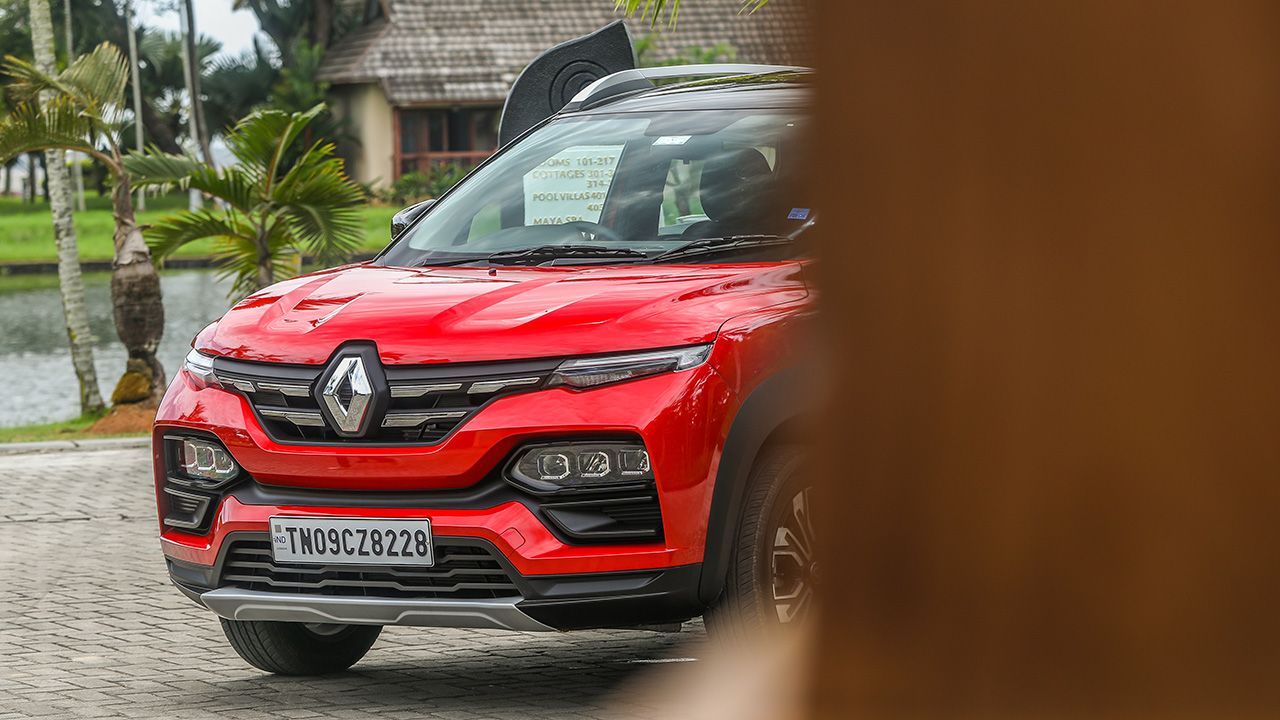 This is a short review, for mechanically, the Kiger remains the same. The car we drove in Kerala had a 1.0-litre turbo-petrol engine, paired with the CVT – it’s a nice powertrain. It’s responsive and as refined as we expect a three-cylinder to be – it can also be quite peppy in city traffic. The ride, too, while not refined, has a certain plushness to it that helps you waft ahead over bumpy sections. 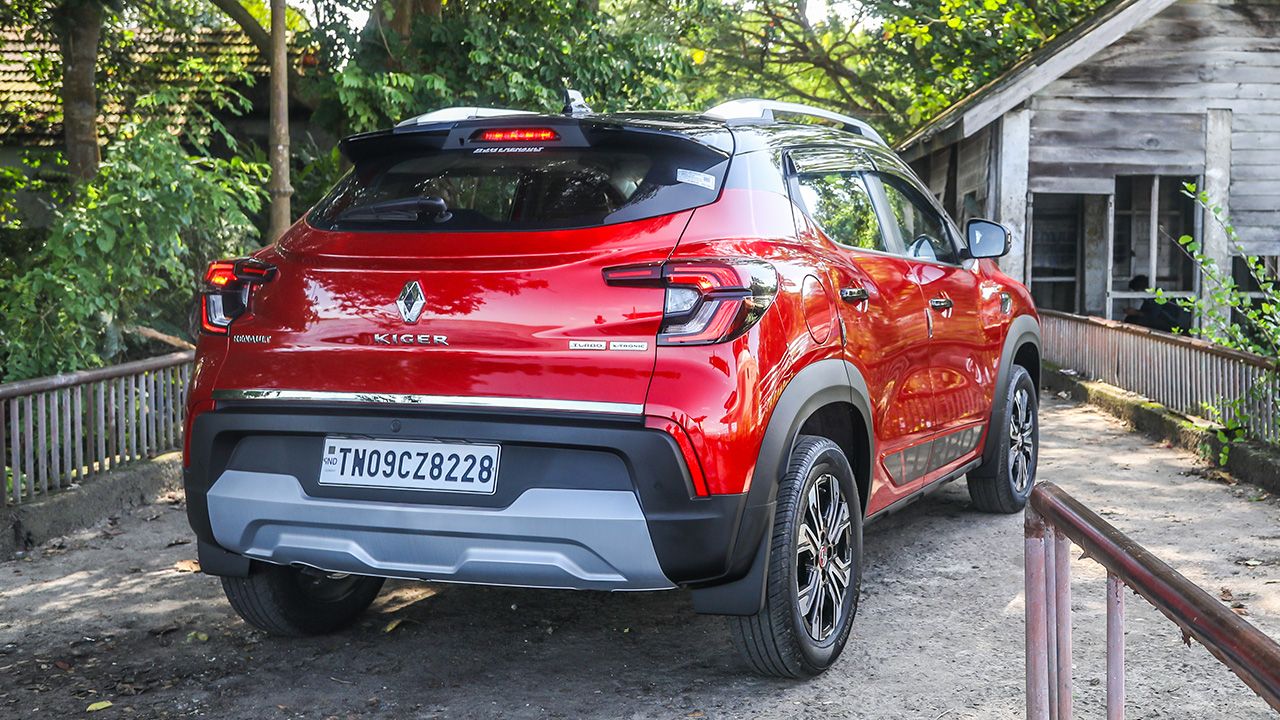 With this update, then, the Kiger’s value proposition has increased ever so slightly. It offers style on a budget – something its rivals don’t. Things are now more convenient with wireless charging and cruise control. So, if you want something that looks good in your parking spot and offers fair value, without being quite expensive, then the Renault Kiger is your best bet.

X-Factor: Like before, the Kiger continues to offer a blend of style and convenience on a budget akin to no other small SUV in its class. 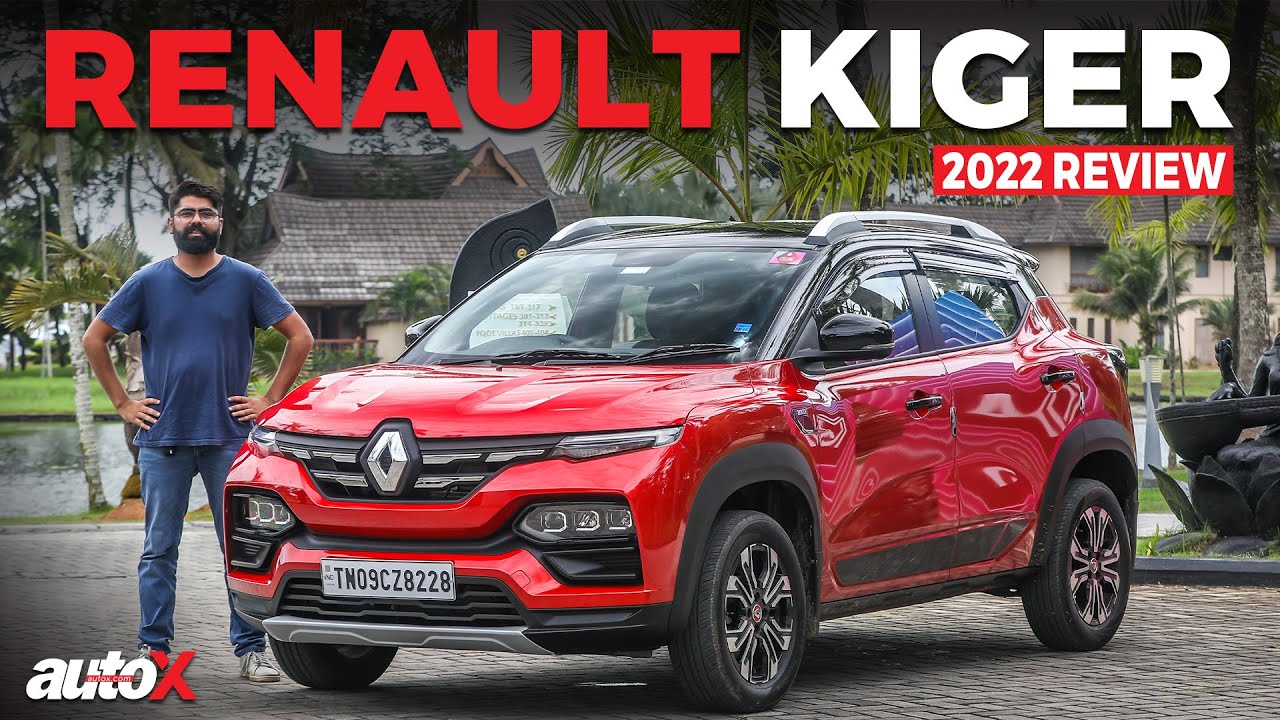 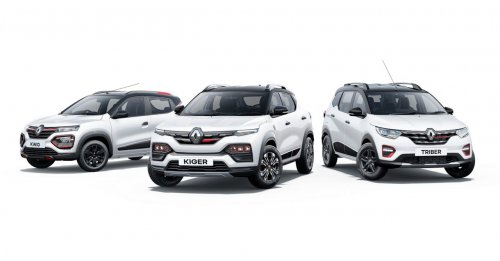