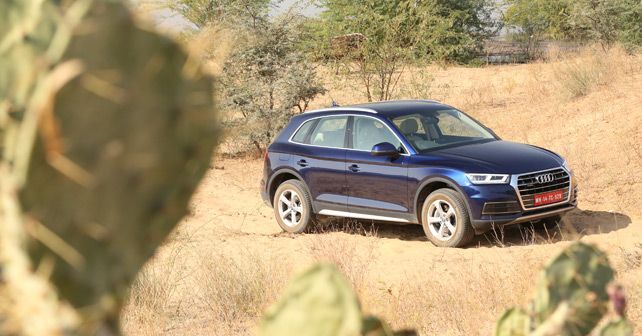 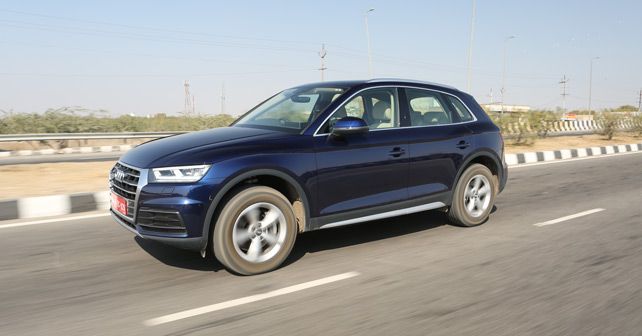 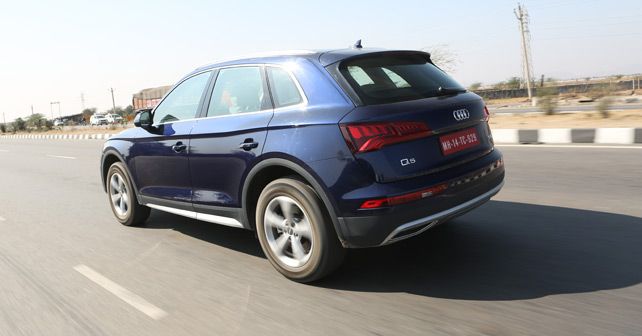 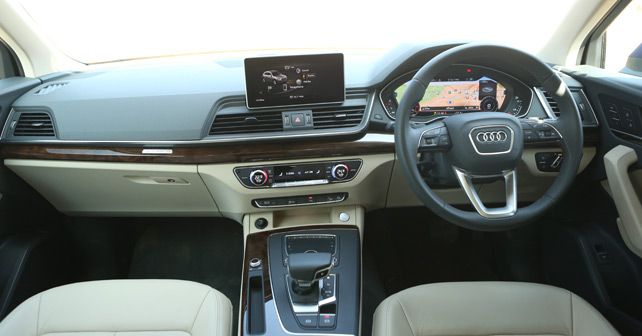 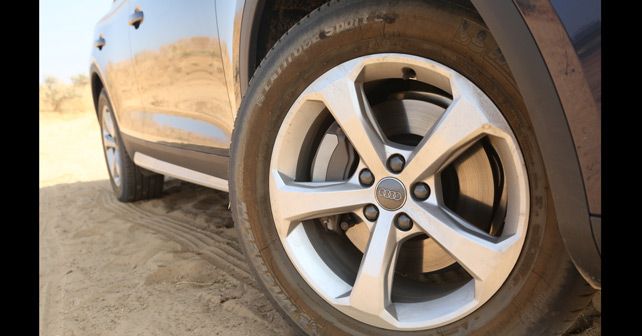 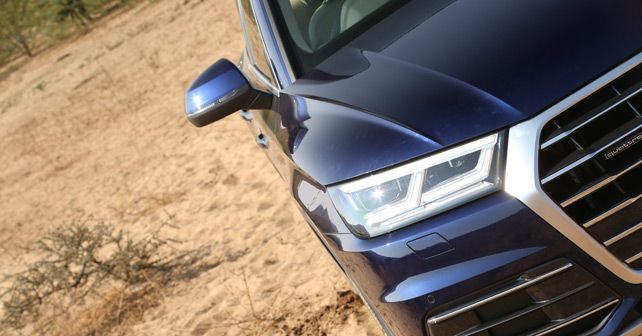 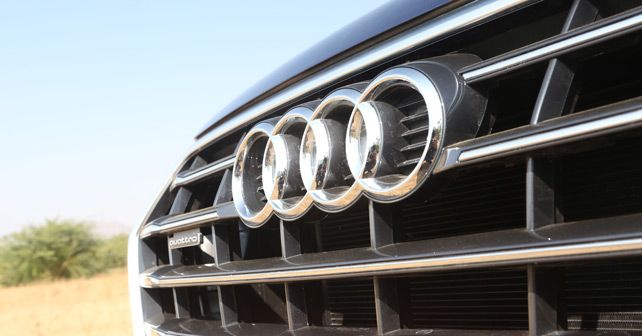 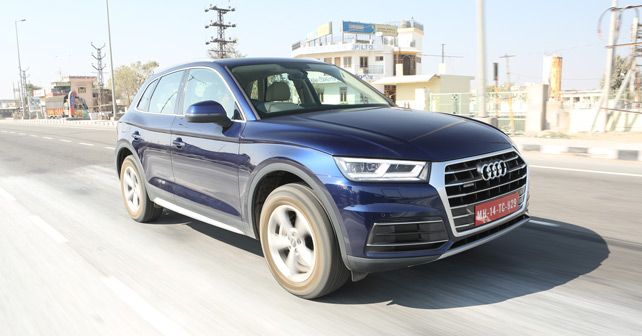 The mid-size luxury SUV segment is seeing serious competition with new products from Lexus, Volvo and Audi. We drive the latest entrant of the segment, the Audi Q5 and see what it offers.

The previous generation of the Audi Q5 was a smash hit for the brand in India, and worldwide too. It easily dominated the segment in India, and sold over 1.6 million units worldwide, making it the highest selling model for Audi, ever. Naturally then, the second generation of the car is of vital importance to the brand’s sales and future direction.

Based on a brand-new platform, the new Q5 is wider, higher and longer with additional interior room. However, despite that, the new car is now lighter than before by up to 65 kilograms and Audi claims a 20 percent improvement in efficiency. Design wise, however, the Q5 is a strict evolutionary update of the older car. And while the car still looks quite good, in my opinion it looks too similar to the older car. While that may be a good thing when it comes to not messing with a hit formula, I personally think that given the Q5’s previous success, the brand could’ve taken a few more risks and given it a more edgier design. Having said that, the Q5 actually looks quite handsome with its strong swooping shoulder line that runs the length of the car creating a nice divide between the top and lower design of the side profile. The large grille at the front is quite an eye-catching detail and nicely integrated so as to not stand out too much while the large lights at the rear balance out the design quite well. 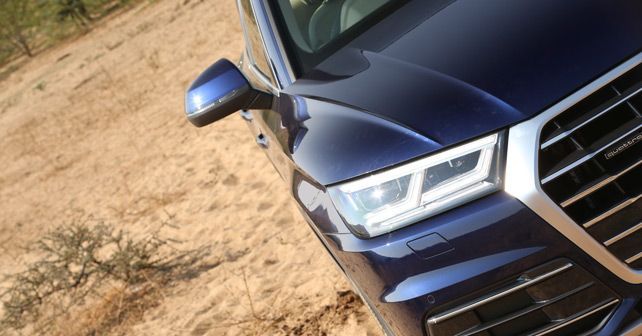 The interiors too get a similar update with the materials and fit-and-finish of the Q5 remaining very good, while it gets an updated entertainment and infotainment system. The center piece of that system is the Virtual Cockpit digital screen in front of the driver, which still remains a design novelty for me. Audi has truly trumped the competition by designing such an intuitive and not to mention, good looking system. Space wise the Q5 improves upon the last-gen car, however, it still is more of a four-seater, as the transmission tunnel running in the middle of the car is quite tall and will cause discomfort to the middle passenger. The boot of the Q5, however, remains suitably large for a car of its size and is quite practical to use with Audi offering an electric tailgate on this model.

Coming to the propulsion end of things, at launch, the Audi Q5 will be offered with a single engine option, predictably enough, it is the volume seller, the 2-litre diesel engine paired with a 7-speed S Tronic automatic transmission. Quattro all-wheel drive will also be offered as standard. The engine, in this trim, produces 188bhp and 400Nm of torque and combined with the weight reduction on the Q5, it makes for quite a satisfying driving package. The gearbox does stand out here for offering virtually imperceptible shifts, while the steering is quite direct too. The ride however is a tad on the stiffer side, which is usual on most Audi’s, and on the patchy tarmac around Pushkar, it means the car can bob around a bit, but not to the extent that it would be uncomfortable. 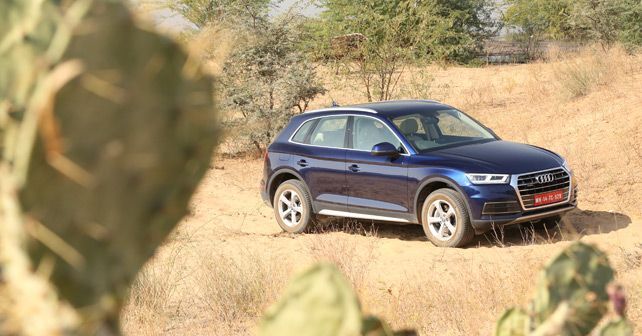 Due to some unforeseen scheduling mishaps, we got to spend a very short time driving the new Audi Q5. However, even in that brief drive, one thing was clear, the new Q5 builds on the strengths of the last-gen car and offers an improved package to customers with better performance, added features and better space management. And while I would’ve preferred a little bit more risk to be taken by Audi when it comes to the design of the car, the fact remains that in its renewed avatar, the Q5 is a very strong product and unless Audi prices it ignorantly, it will continue to sell in strong numbers in India and abroad. The future of the brand, then, looks quite secure.