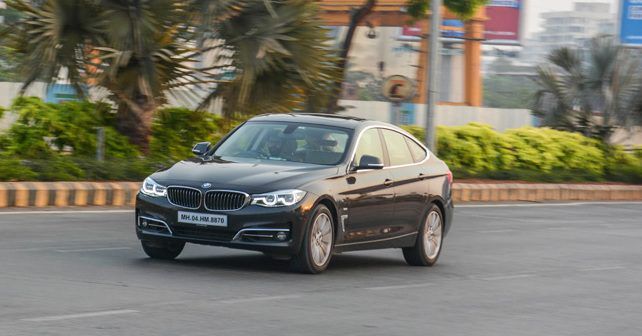 The BMW 3 GT gets an update and marks the return of the revered 330i badge. So, is it worthy?

The M division aside, if an enthusiast were to pick a car that aptly fits BMW’s ‘ultimate driving experience’ tagline, chances are that most would go for the E90 3 Series – and rightly so. It packed a lot of tech for its time, handled like a dream and the 330i badged offering came with a creamy 3.0-litre inline six-cylinder engine. In fact, it did everything so well that it was hard to find any flaws. And even if it did have a few, once you jumped into the driver’s seat and thumbed the starter button all that was simply forgotten.

Well, BMW has brought the 330i badge back to life with the updated 2016 3 GT. However, unlike its ancestor, this one isn’t a six-pot unit but a 4-cylinder one, and, more importantly, it’s no longer a naturally aspirated engine but a turbocharged motor. Does the updated BMW 3 GT petrol live up to the legend of the 330i? Will the addition of a petrol motor add more value to the already practical 3 GT? Let’s try and get the answers.

The 2016 BMW 3 GT is the first car in their product portfolio that sports the 2.0-litre turbo mill and flaunts the 330i insignia. The erstwhile 328i sedan had the same motor, but it produced a little less power. The motor itself is incredibly refined, to the extent that while idling I had to look at the tachometer to remind myself that the engine was running.

In this avatar, the refreshed 3 GT is good for 252 horses and 350Nm – figures that are higher than most other cars in its price range. Aside from the numbers, it really helps that its max torque, which comes in between 1,450rpm and 4,800rpm, and peak power, which is churned out at 5,200rpm, make it feel as linear as a naturally aspirated motor. And it’s no wonder that the 3 GT always seems so eager, no matter what speed you’re at. The car is quick to cross the 100km/h mark, and feels very stable at high speeds too. That said, it doesn’t feel as exciting as the old straight-six 330i, but more like the 320i from which it’s been derived. This motor comes mated to a ZF-sourced 8-speed torque converter that upshifts and downshifts absolutely seamlessly.

The 3 GT comes with four driving modes – Eco Pro, Comfort, Sport and Sport+. The Eco Pro mode, as the name suggests, diminishes the throttle response to ensure maximum efficiency. For the most part, you’ll find yourself slotted into ‘Comfort,’ which is the ideal mode for city driving conditions. Switch to the Sport and the Sport+ mode (which turns down the traction control so can have some tail-out fun), and you’ll find the steering weighing up nicely while the engine holds the revs longer – thereby providing a more engaging experience. And while the exhuast note is nowhere near as sonorous as that of the older 330i’s exhaust, the 3 GT has quite a sweet note nonetheless as you climb up the revs.

Apart from the refinement of the engine, it was the ride quality that impressed us the most. The 3 GT glides over potholes with great poise. Thanks to a ground clearance of 165mm, you don’t have to worry about scraping the underbelly unless it’s a ridiculously large speed bump or a pothole. In terms of handling, it feels very much like it’s sedan sibling – which is a good thing – but not quite as surefooted owing to its higher centre of gravity. Oh, and it’s a lot softer than the far more driver focussed E90 330i of a few years ago. However, in keeping with its ‘GT’ tag, it does find a reasonable balance between ride and handling.

The new petrol motor isn’t the only change in the updated 3 GT. It now comes fitted with adaptive LED headlamps, redesigned LED tail lamps and new bumpers front and back. In profile, it looks identical to its predecessor, except for the newly designed multi-spoke alloy wheels. Although the active rear spoiler has been carried forward from the pre-facelift model, it does add a sense of sportiness to the GT. The spoiler gets deployed on crossing speeds of over 110km/h – or it can also be manually deployed with the push of a button. In terms of equipment, the updated 3GT comes heavily loaded with ambient lighting, leather upholstery, an 8.7-inch infotainment screen, dual-zone climate control, and more.

After spending some time with the 2016 BMW 3 GT, it was clear that the only thing this 330i has in common with the previous model is the badge – it isn’t as enthusiastic, nor does it have the same character. However, this new 330i does pack in all the latest tech, and the turbocharged 2.0-litre motor is never lacking in grunt. Turbo lag is never an issue, and the revs climb with much the same urgency and linearity as a naturally aspirated motor – with the added advantage of a meaty midrange. The only trouble with this motor is that, even if you drive it mildly enthusiastically, it delivers the same effeciency numers as the older in-line six – which sort of defeats the point!

BMW has launched the refreshed 3GT petrol only in the Luxury Line trim and priced it at Rs. 47.5 lakh (ex-showroom, Delhi) – about Rs. 5 lakhs higher than the 320i sedan. At that price, it’s simple really, you get far more space and speed than most cars in its price range. The 3 GT even has a boot that’s larger than the Jaguar XF, Mercedes-Benz E-Class, and even the BMW 5 Series for that matter. It is punchier and noticeably more refined than other similarly priced cars. And while the design isn’t to everyone’s tastes, the speed undoubtedly will be. 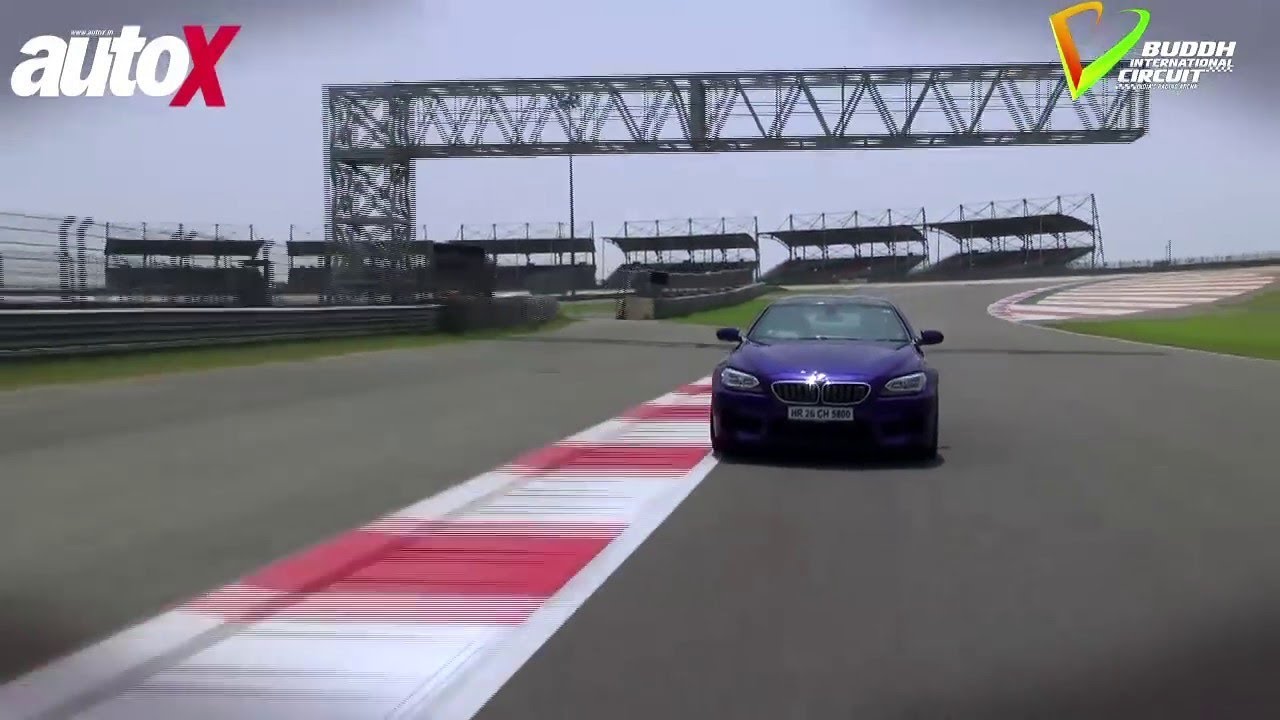 X-Factor: One of the few cars out there that pleases your heart and speaks to your mind at the same time.