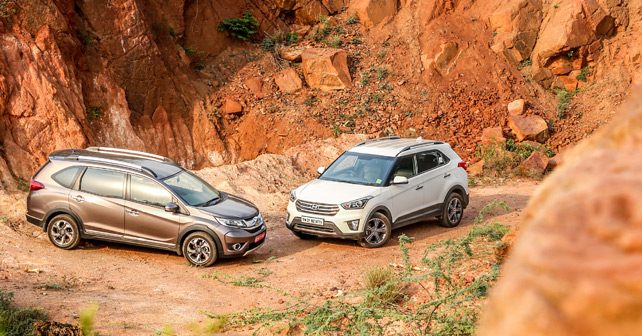 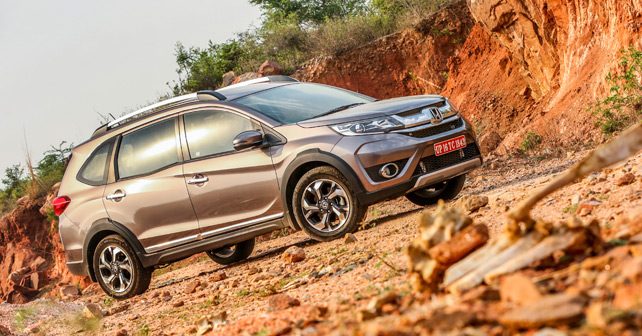 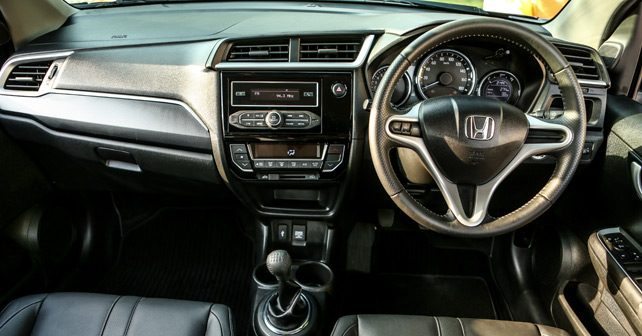 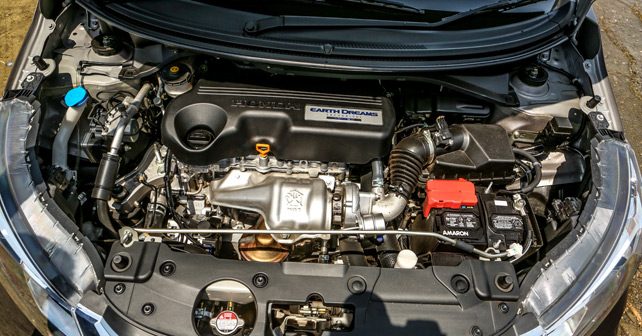 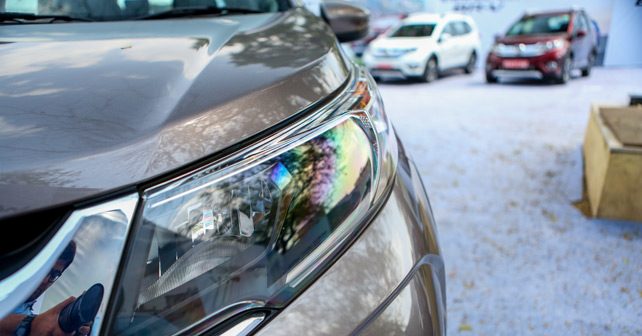 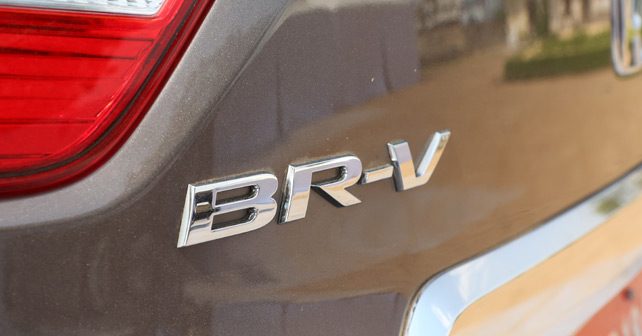 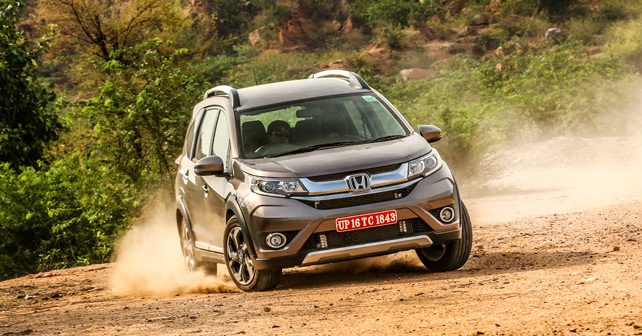 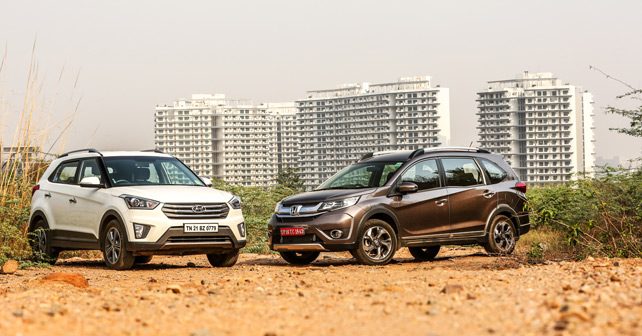 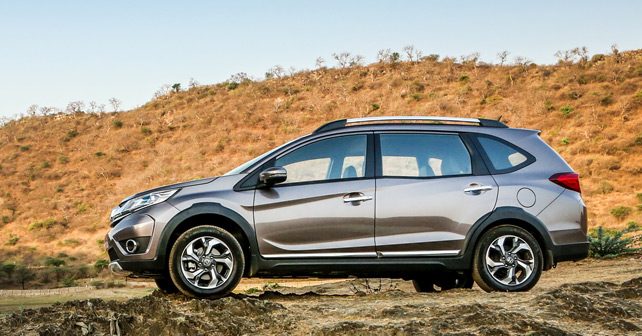 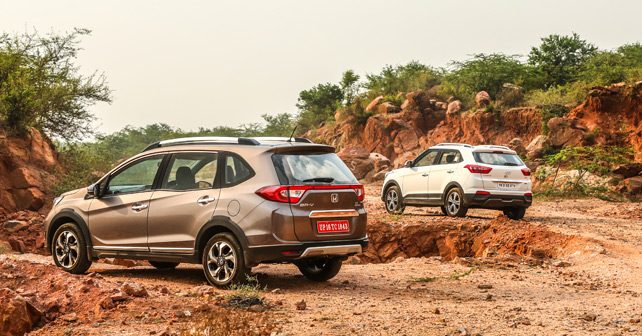 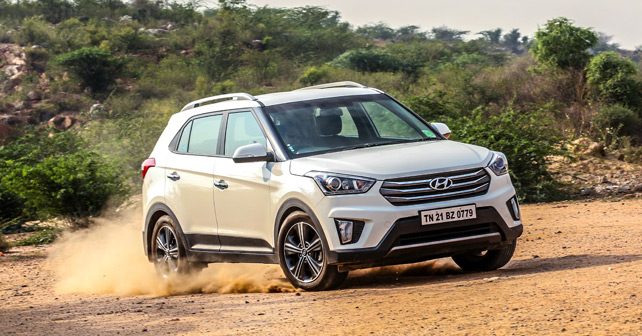 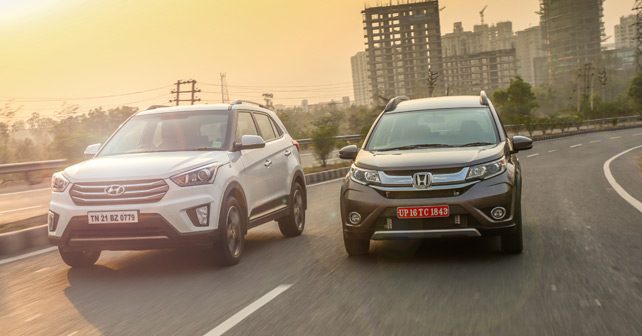 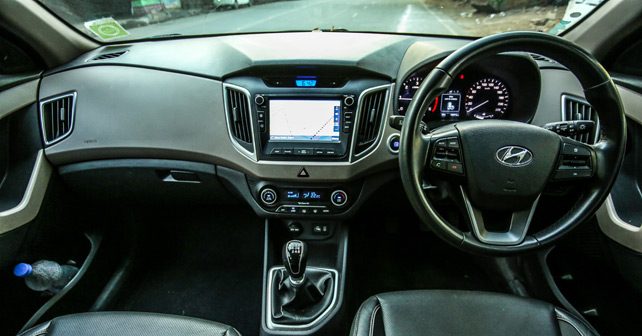 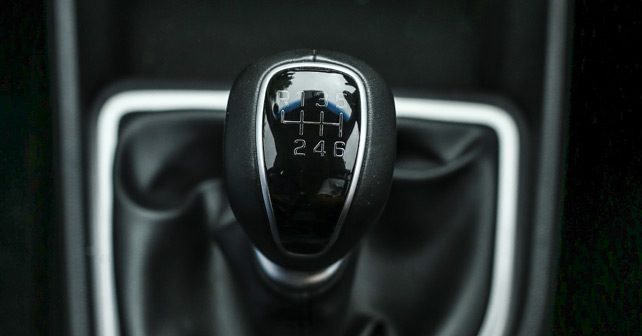 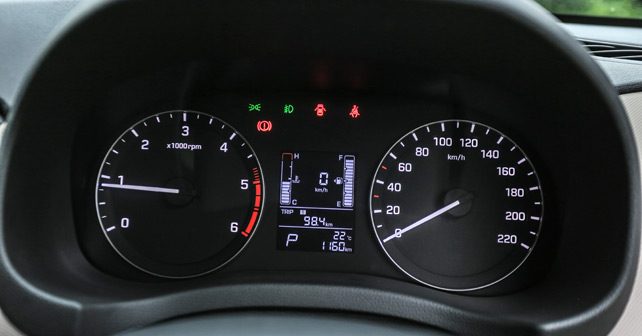 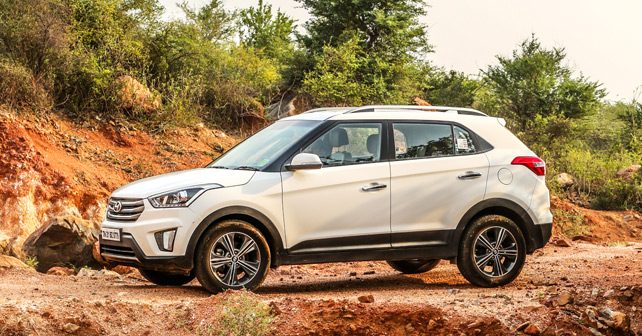 The Hyundai Creta is tearing up the sales charts, as it caters to the SUV aspirations of car buyers with a multitude of options and variants. But now Honda is here to challenge not just the Creta, but also change the rules of the game with the first seven-seater in this segment. We put the two together to see if the BR-V can really challenge the Creta.

A voice cackled over the radio the other day, as I was driving to work. “Come drive our new ‘SUV,’ which is the smallest on the market,” it said. As usual, at this point my head spun in annoyance. It’s come to a point now where anything with a tall roof and half-decent ground clearance is being called an SUV. What’s with this obsession with SUVs anyway? Well, it’s a relatively new segment for passenger cars – relative to sedans and hatchbacks, which have been around for decades. And, for India, it makes practical sense from the point of view of providing the ground clearance required to traverse most of our challenging terrain. And, let’s be honest, a lot of an SUV’s appeal has to do with the ego massage it gives its driver and passengers.

Later that morning, when I reached the office, the swift emergence of this vehicle type was reflected in our test fleet. Four of them happened to be ‘positioned’ as SUVs on the market. And, frankly, it was quite refreshing to see Honda’s new BR-V crossover in the mix. But, standing next to the current segment leader, the Creta, it was immediately clear that it has its work cut out.

A quick look around the BR-V is all you need to realise that it has a more wagon-like profile rather than that of an SUV, as it’s longer and narrower than the Creta. It is, however, taller than the Creta – and Honda has styled the front end to look SUV-like with a bold chrome grille and a chunky bumper. The Creta, on the other hand, looks more like an SUV with its square face and squat stance – not to mention a tall chrome grille and bumper.

The bonnet of the Creta is also higher set, making it look taller than the BR-V. Adding to the Creta’s SUV credentials is an equally squat and square profile – but still stylish mind you. And it’s much the same story around the back as well, because the Creta is wider and has more presence on the road. As for the BR-V, it looks a bit like a station wagon from the rear because its narrower and has a large pair of interconnected tail lamps – not to mention a number plate housing that’s set quite low, above a meek-looking rear bumper.

And, it appears, that the stance of these two machines carries over to how they behave on the road as well. The Creta is powered by Hyundai’s very refined 1.6-litre, common rail diesel engine that feels smooth and packs quite a punch with 126bhp on tap. The engine revs freely for a diesel, and has very low NVH levels – once past 4,000rpm though, there is a dull drone that makes its way into the cabin. At initial revs, it doesn’t feel so much like lag as much as a gradual building of revs. But once the turbo spools, and with a peak torque of 265Nm kicking in at 1,900rpm, the Creta accelerates impressively with plenty of power being available up to 4,000rpm. Adding to the car’s drivability is its six-speed gearbox that has smooth shifts and short throws, which makes it that much more fun to drive.

And, while its powertrain is one of the most likeable traits of the Creta, you simply cannot ignore the fact that the car also handles really well. Body roll is well controlled and the electronic steering, while devoid of feel, weighs up consistently and reacts well to inputs mid-corner. This means that you can carry a fair bit of speed around bends while the vehicle remains confident.

The BR-V also handles well and remains planted around bends. In fact, this sub-compact chassis from Honda (which also underpins the Brio, Amaze and Mobilio) feels more confident. You are always aware of what all four wheels are doing, and this goes a long way in boosting driver confidence. Honda has firmed up the suspension to limit body roll, as the vehicle is taller than its smaller siblings and this can be felt over bumpy roads. It’s not uncomfortable as such, but the ride isn’t as comfortable as the Creta’s – which has a more plaint suspension setup.

Unfortunately, the BR-V’s powertrain doesn’t hold its own in the way that its ride and handling does. While Honda has improved the refinement of its all-aluminium i-DTEC diesel engine, a lot of diesel engine clatter still makes its way inside the cabin. And, because the BR-V is heavier than all its siblings, turbo lag is even more evident. Peak torque of 200Nm kicks in at 1,750rpm, and it’s only then that the BR-V starts gaining momentum in a brisk manner – with 99bhp of max power being available at 3,600rpm. And, while the clutch is light, the gearbox is a tad notchy. Plus, with longer throws, the unit isn’t as engaging to use as the Creta’s.

Things only go south for the Honda from here on, as the BR-V – even in this top spec VX variant – is fitted with a limited amount of equipment. While you do get climate control, electric windows & ORVMs, and a dual-DIN stereo with Bluetooth, a Creta SX at about the same price packs in more in terms of equipment with a dual-DIN stereo that has a touchscreen interface, and front cornering lamps with LED positioning lamps. Of course, the top-end SX (O) variant of the Creta packs in way more by way of satellite navigation, a rear view camera, stability control, hill-start assist, etc. Both cars do offer rear A/C vents, a height adjustable driver’s seat, tilt adjustable steering, steering mounted audio controls, front and rear cup holders, and projector headlamps.

On grounds of safety, both cars also offer ABS with EBD as standard. The Honda gets dual front airbags as standard, while the Creta gets them from the S+ variant onwards. The top-end Creta SX+, however, gets side and curtain airbags as well. Both cars get rear wash/wipe, although even in the top spec BR-V Honda doesn’t offer rear parking sensors – something that’s necessary in a car this long.

Hyundai’s Creta, then, is the car that drives better, as well as offers more kit and safety features. It also looks more like an SUV – all of which make it a better value proposition for buyers. Spend a little bit more and you can get a top-of-the-line Creta SX (O) which packs in far more equipment and puts it in a different league.

However, the BR-V is a Honda and the brand still carries a certain amount of cache. Of course, associated with that is long-term reliability and low cost of ownership. Plus, as a seven-seater, you have the flexibility of loading up the entire family in the BR-V if you so choose. Fold those third row seats away, and its 691-litre boot is more than generous for those long weekend getaways. And then there’s that crucial bit about fuel efficiency, where the Honda will be more frugal with its ARAI rated figure of 21.9km/l.

Without four-wheel drive, neither of these machines can match the off-road ability of a true-blue SUV – but the BR-V does offer 210mm of ground clearance versus 190mm in the Creta, which means that is should be more inclined to take the path less beaten. That being said, of the two, the Creta is the one that looks the part. It’s also the better-rounded package, and the one that feels more premium – both inside and out.

X-FACTOR: With 210mm of ground clearance and 691 litres of boot space, not to mention 7 seats when you’re not using the entire boot, it’s clear that the BR-V is the more versatile of this duo.

X-FACTOR: The Creta retains its title as the leader in its segment because it’s such a well rounded package. And, being a Hyundai, it comes loaded to the brim with features.