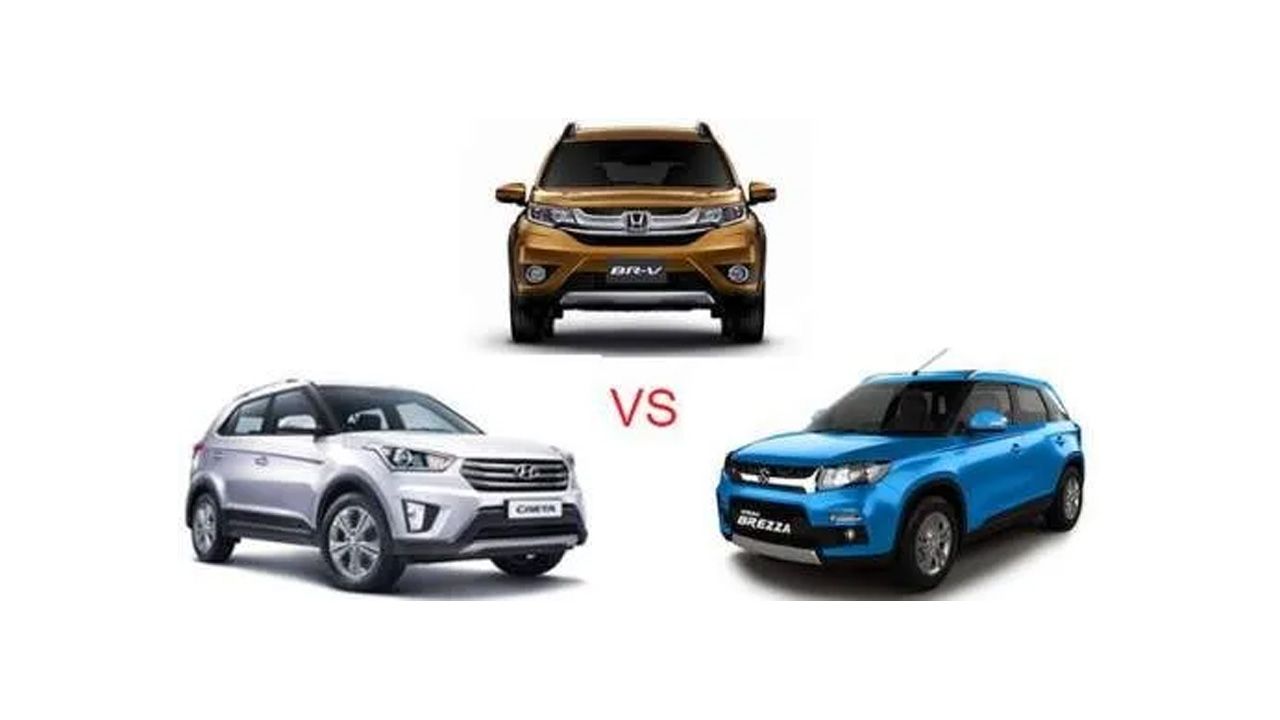 Honda has entered into the seven-seater MPV market with its latest offering, the BR-V. The BR-V is designed to be a crossover with a raised ride height that should give people the leeway to take it along for those long adventurous weekend getaways without a bother.  This by default then also pits it against other small and mid-size SUVs like the Hyundai Creta as a lifestyle vehicle of sorts. But the BR-V offers enhanced practicality over vehicles such as the Creta and Vitara Brezza as it is a seven seater.

Honda is looking to price the BR-V aggressively which should pit it against the aforementioned MPVs. The BR-V is based on the Brio platform which makes it affordable on its own, another aspect which should make it affordable is the fact that in terms of equipment it is at par with the Amaze.

So, without further ado let’s take a look at how the new BR-V compares against its rivals. In the interest of parity, we will compare the BR-V against the 1.4 litre diesel engined version of the Creta. 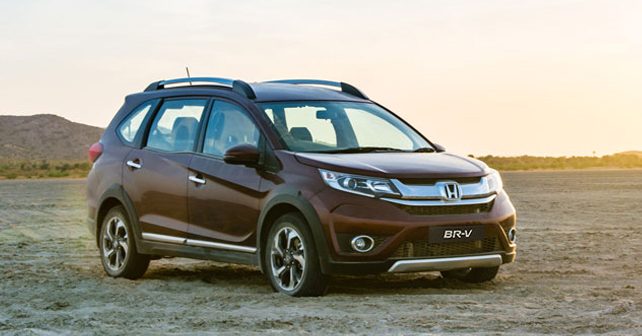 On the grounds of exterior styling, Honda has tried to give the BR-V a bold styling language with a prominent chrome grille and a tall front bumper. Combine this with a faux skid plate at the bottom and roof rails and the BR-V does tend to grab attention on the road. Factor in the segment leading 210mm of ground clearance and the BR-V has what it takes to stand up to the popular Hyundai Creta on grounds of appearance. It’s the side profile of the car that lets you down though as it features the same design lines as those of its smaller sibling the Mobilio. But the plastic cladding helps add to the crossover appeal. Around the back, Honda has given the car a large rear windshield and a tall tailgate in typical MPV style. 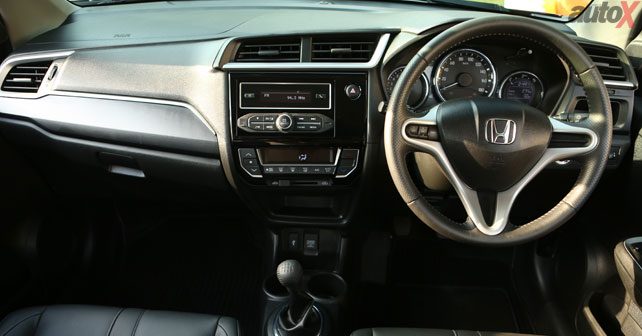 Inside, the BR-V gets the exact same interiors and equipment as the updated Honda Amaze which leaves it a little short changed on grounds of equipment. What is new though are the seats which are really well design and cushioned, making for a comfortable drive no matter where you are seated in the car.

Here is how the BR-V compares against its rivals on grounds of equipment. 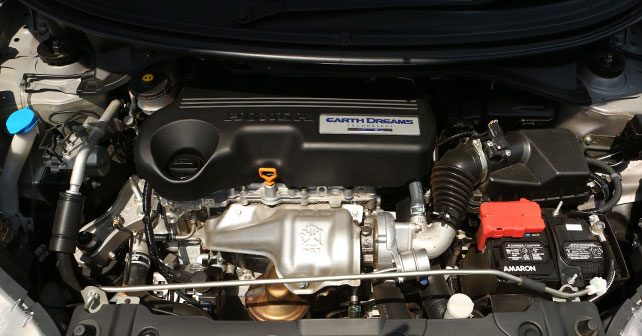 Here is how they compare against each other.

The BR-V then has its work cut out for itself. It does not pack in as much equipment as its rivals and does not look as contemporary either. However, performance is at par with its rivals while the Brezza is the most efficient car here. Where the BR-V can pull its trump card is as the only seven-seater car here. This makes it the most family oriented car here. Combine that with Honda's bullet proof reliability and the car seems to hold good potential in the market.