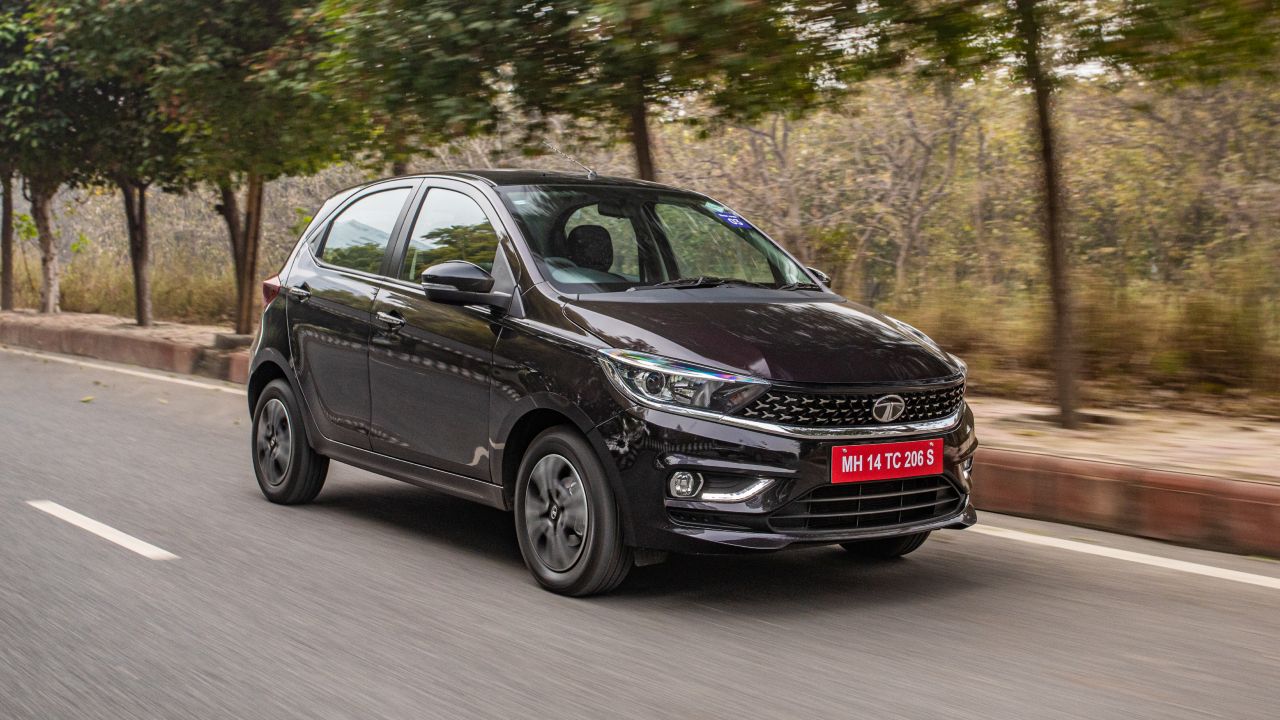 At a time when petrol prices have gone past the century mark and most small carmakers have stopped making diesel cars, CNG seems to be the ideal choice. That’s also what Tata thinks.

Back in 2020, when Tata updated the Tiago to meet BS6 emissions norms, I was left scratching my head as to why it no longer got a diesel engine. It looked like Tata had decided to go the way of Maruti, and decided that small diesel cars wouldn’t be a viable option for the present or the future. But then, what would be viable?

Fast-forward to 2022 and we have an answer – CNG! You see CNG is cheaper than diesel, returns better efficiency, and is readily available in most metro cities. In return, you compromise on power output, but honestly, anyone who just wants to get from point A to point B doesn’t really care about that. It’s all about spending the least amount of money doing it and doing so in a car that doesn’t mirror the first column of a car brochure. So, will the Tiago iCNG be up to this task? 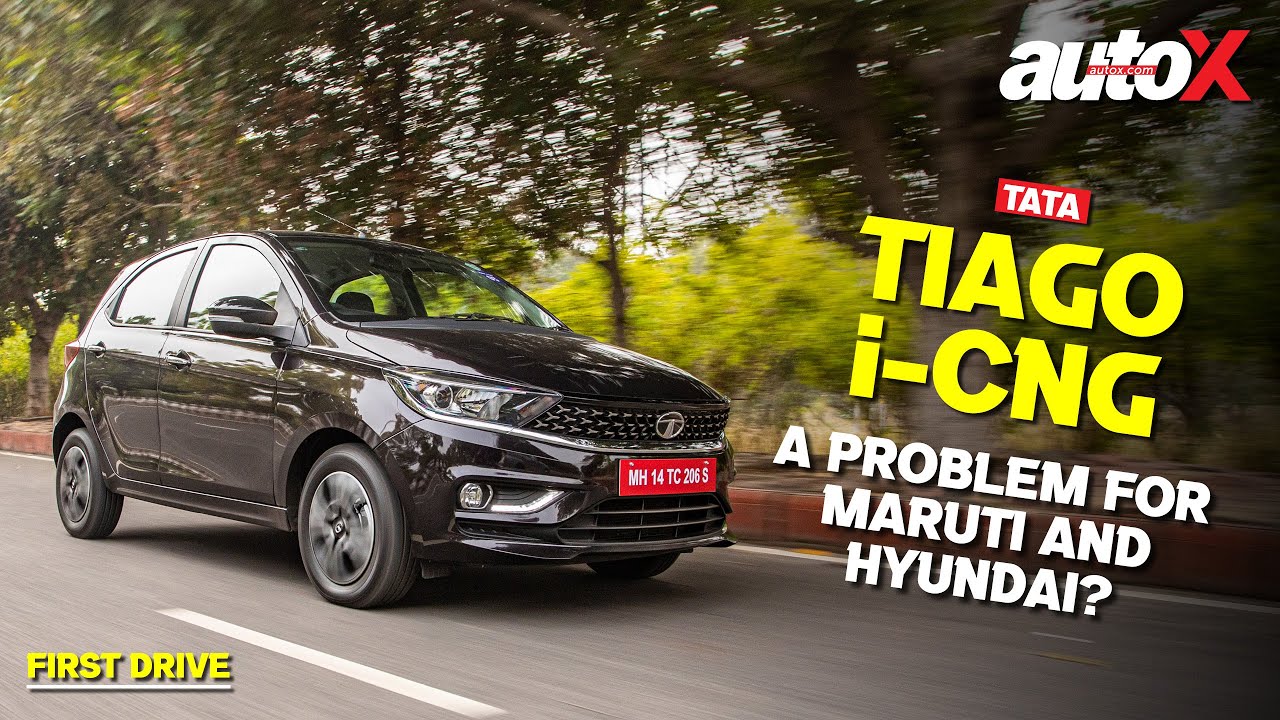 The Tiago was always a handsome car. The pre-facelift version had a well-rounded look that most people appreciated, and the facelifted Tiago got even better with its more pronounced grille, reworked headlamps and an overall edgy demeanour. With this 2022 update (Tata has also made some model year changes), Tata’s added bits like projector headlamps, LED DRLs, chrome underneath the grille, on the door handles, and, on the boot. The changes aren’t all that in-your-face, but they definitely freshen up the Tiago’s design to soldier on for a couple of years.

Coming to the CNG variant, Tata’s ditched alloy wheels on the top-spec XZ+ variant. This is the same car you see in the pictures. You do however get alloy wheels on the petrol-only version of the Tiago. One can assume this has been done to cut costs on the CNG variant, and it is the only indicator of the accountants having their way. What impressed me was how Tata’s covered up the steel wheels. They have used wheel covers that mimic the look of an alloy wheel, and the steel rims are perfectly hidden behind them. One could argue that these kinds of workarounds generally feel very gimmicky, but in the Tiago’s case, it simply looks good. Tata is also offering a new Midnight Plum colour on the Tiago. During the day, it does set it apart but at night, it looks too close to black. 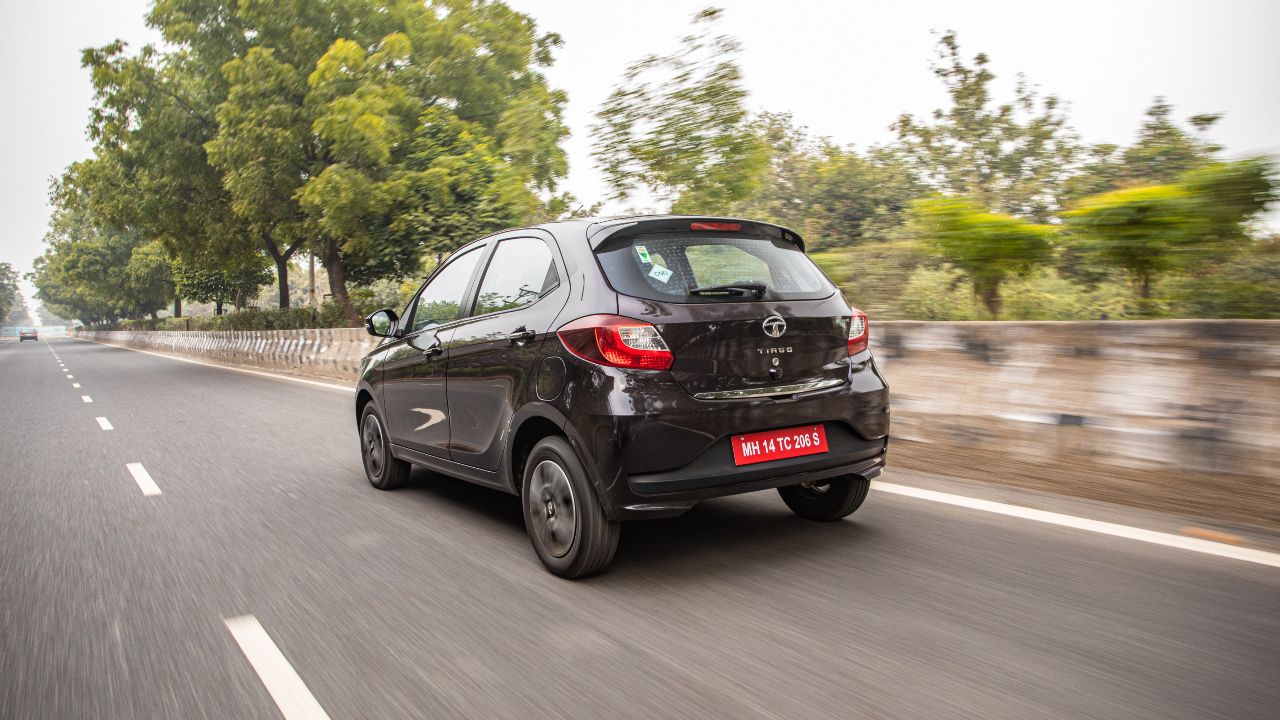 It’s time to address the elephant in the room - how is the Tiago iCNG to drive? Tata’s worked hard on delivering a very petrol-like experience, and that shows. The Tiago iCNG is able to start directly on CNG, and that too as soon as you turn the key. You don’t have to crank it excessively, unlike some CNG cars with aftermarket kits.

You can get rolling by simply modulating the clutch (which is quite light), without any throttle inputs. You will really appreciate this if you are stuck in bumper-to-bumper traffic. There is the typical three-cylinder thrum from the engine, but it’s not loud enough to make you uncomfortable inside the cabin. The revs build easily and the engine develops power quite linearly, on CNG, as well as on petrol. Driving around on CNG, I was able to effortlessly upshift around the 2,000rpm mark, without any complaints from the engine. However, multiple acceleration runs did leave me feeling that if you want to hit the red-line of the tacho with every gear change, you are better off running the Tiago in petrol mode. If you want to drive like a saint and stick under 2500rpms, then the CNG mode feels like the better option.

The manual transmission of the Tiago feels, for the lack of a better word – okay. The throws are short, gates are well-defined, and the lever falls to hand easily. Nine times out of ten, the shifts are slick. However, sometimes getting into first gear or reverse, you can feel the gears grind. The only option at these times is to double-clutch so that the transmission completely disengages from the engine before you physically shift gears.

As far as speeds are concerned, the Tiago iCNG has no problem getting up to 60 or 80km/h in the city. A short run on the highway showed us that even at 100km/h, the engine doesn’t feel like it is lagging behind.

The biggest drawback with owning a car with a CNG kit from the factory is your lack of options. You can only have the CNG kit in a lower variant, and that means you miss out on features. The Tiago iCNG breaks away from this narrative and is available in a bunch of variants. Most importantly, it is available in the top-spec XZ+ variant. 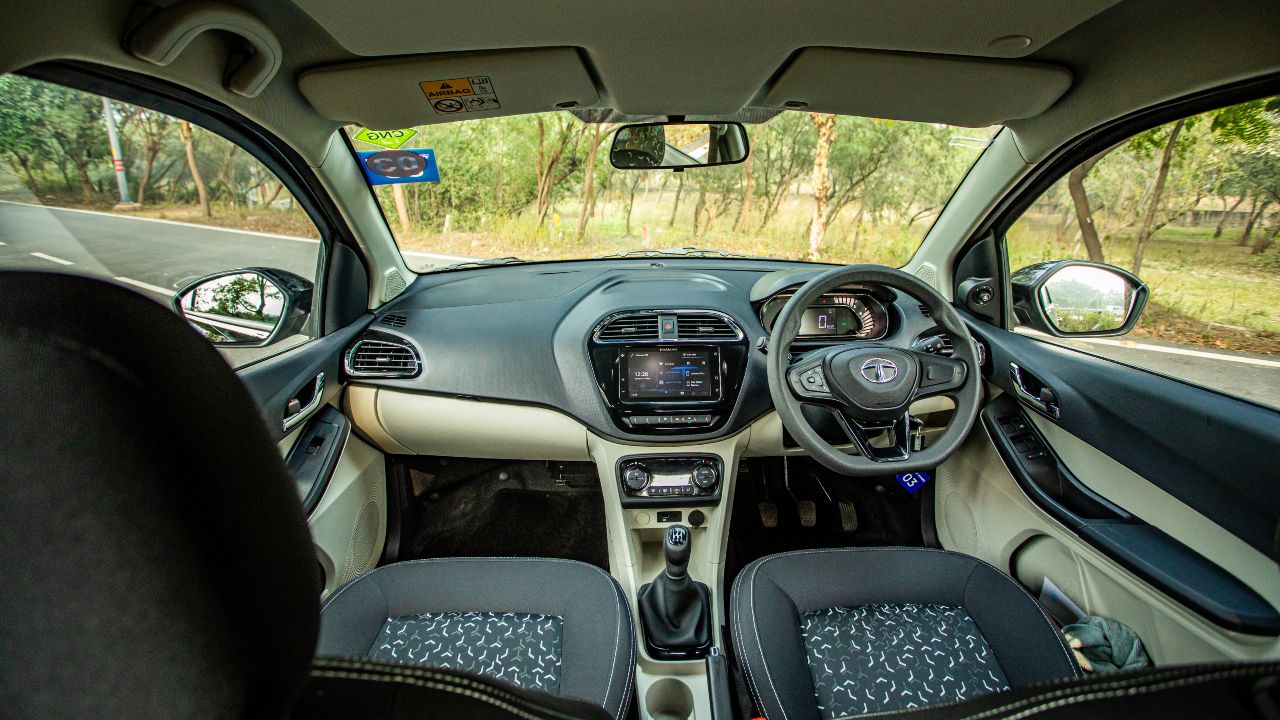 That means you can have a touchscreen, 8 speakers, auto AC, a cooled glovebox and a rear wiper – all features that are otherwise a dream for any CNG-car owner. And honestly, these features are important. As mentioned earlier, the only thing Tata has skimped out on are alloy wheels, and honestly, the work-around for that is so well done, that I don’t mind it.

As a hatchback, the Tiago is not perfect. It’s got usual ergonomic issues that always seem to plague Tata cars. The instrument cluster could have been slightly more simplified and the steering could have been a little chattier.

As a CNG car, however, and keeping in mind its rivals, the Tiago iCNG can’t do anything wrong. Everything its rivals do wrong, it’s doing right. It’s more powerful, has a more advanced CNG system and offers the element of choice to potential buyers so that they can pick the variant that suits them. If I really had to pick a negative, it would be the lack of an automatic transmission.

X-Factor: The Tiago iCNG bundles in everyday usability, a low running cost, and premium features in one package. 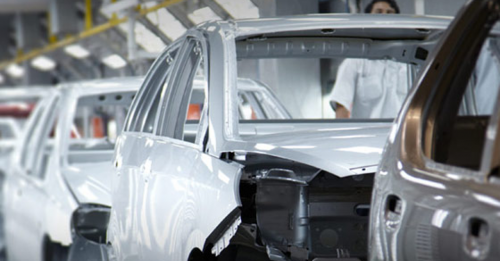 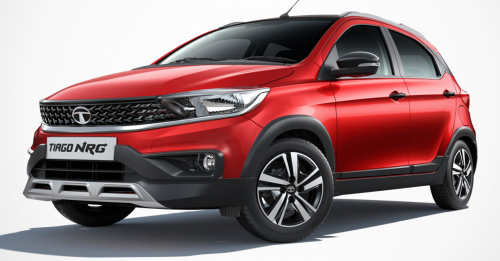 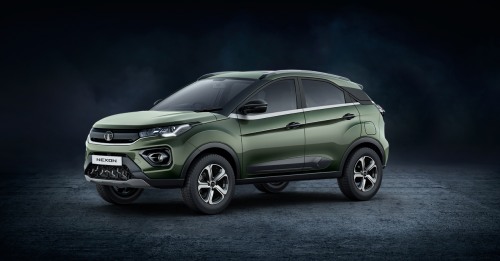 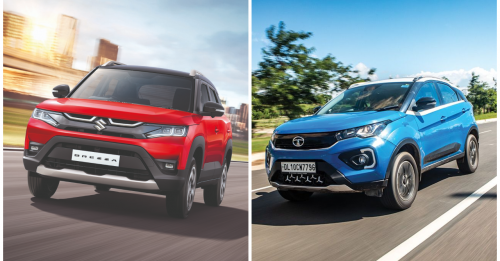