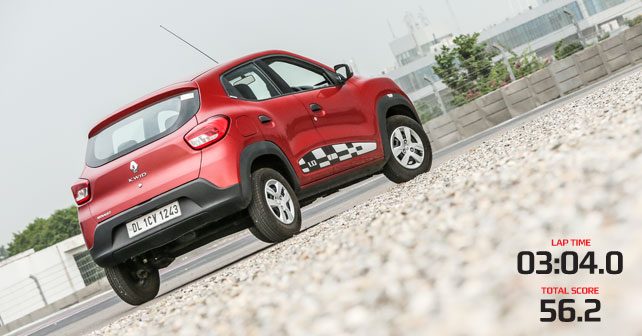 Renault’s Kwid was a sensation last year when it hit the market – it was spacious, comfortable, well equipped, had a decent powertrain, good handling, and was being offered at the price of an Alto 800? It got everyone’s attention for all the right reasons. So it was no surprise that it did very well on the sales charts thereafter.

What we were expecting, then, from this 1.0 litre version was the power of an Alto K10 with the handling of the first-gen K10. Sadly, this second coming of the Kwid hasn’t quite been as ground breaking as the original. 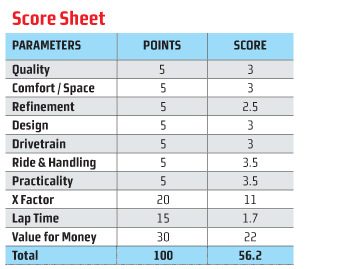 First of all, the Kwid 1.0 litre’s engine develops less power and torque than the Alto K10’s engine. Secondly, the K10 engine is completely unrelated to the Alto 800’s efficiency oriented engine. And being a Suzuki engine, it loves to rev its nuts off at any given instance. The Kwid 1.0, on the other hand, is essentially the 800cc motor with a reworked bore and stroke. As a result, this more powerful version of the Kwid doesn’t really feel all that much more powerful. In fact, it feels slow in comparison to the K10. 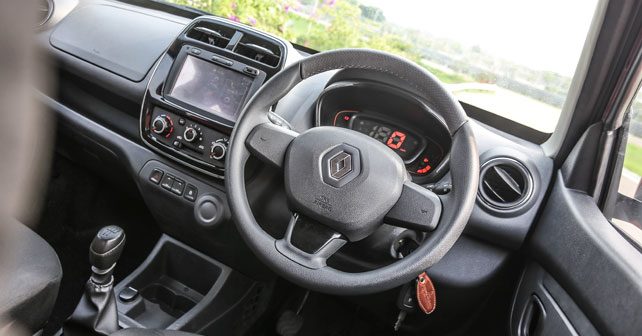 Sure, the Kwid 1.0-litre is more powerful than before – but whereas the original felt light and cheerful, this one just feels like it should be more responsive than it actually is. Fortunately, the ride and handling is still pretty good. It still offers pretty good value for money, and it still looks quite novel. But it just isn’t the kind of leap in performance that we were hoping it would be. To make it easier to drive in the city, however, we expect it to come fitted with an AMT pretty soon – so stay tuned for that, because that could make your daily commute a lot easier in the not-too-distant future. 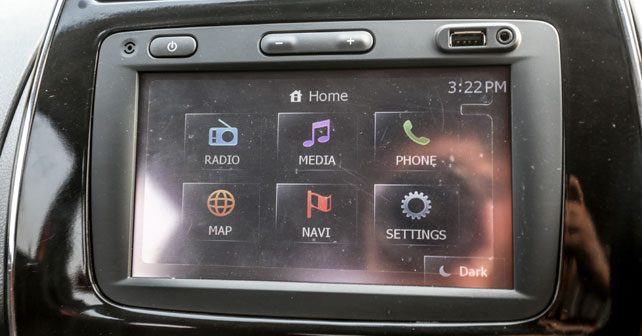