Nissan has finally unveiled the much awaited GT-R supercar in India and has announced to launch the car in the Indian market around September 2016. The GT-R, also endearingly named ‘Godzilla’, is Nissan’s flagship product that houses a 3.8-litre twin turbo V6 engine that produces 550bhp and a butt clenching 630Nm of torque.

The charm of the Japanese supercar is that it combines practicality with terrifying performance at a more affordable price. Which is why, the GT-R can stand shoulder to shoulder with the best Europe can offer.

To help the driver actually think they are better drivers than they actually are, the GT-R comes with a million electronics and gizmos that can only be imagined in a sci-fi movie. The GT-R has driver and racing aids with an extremely clever All-Wheel drive system and a launch control system that slingshots the supercar from 0-100km/h in 2.7 seconds and a top speed of more than 310km/h. It is paired with a 6-speed dual clutch transmission that sends power to all four wheels with a limited slip differential at the rear. Nissan only gives estimated engine performance figures ofr the GT-R because they themselves can’t confirm the exact power the V6 engine delivers as each engine is made by hand by individual engineers. The tyres are filled with nitrogen because normal air is considered too unstable.

However, the real challenge with the GT-R will be its pricing, if priced well, it could offer supercar level performance at a much more reasonable price than its natural competitors. 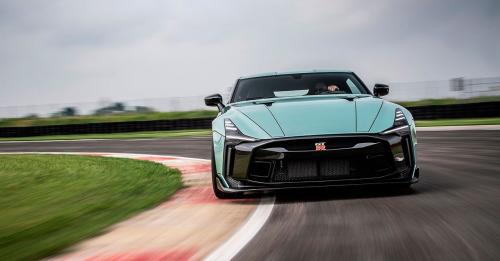 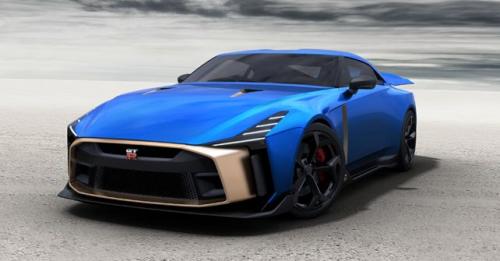