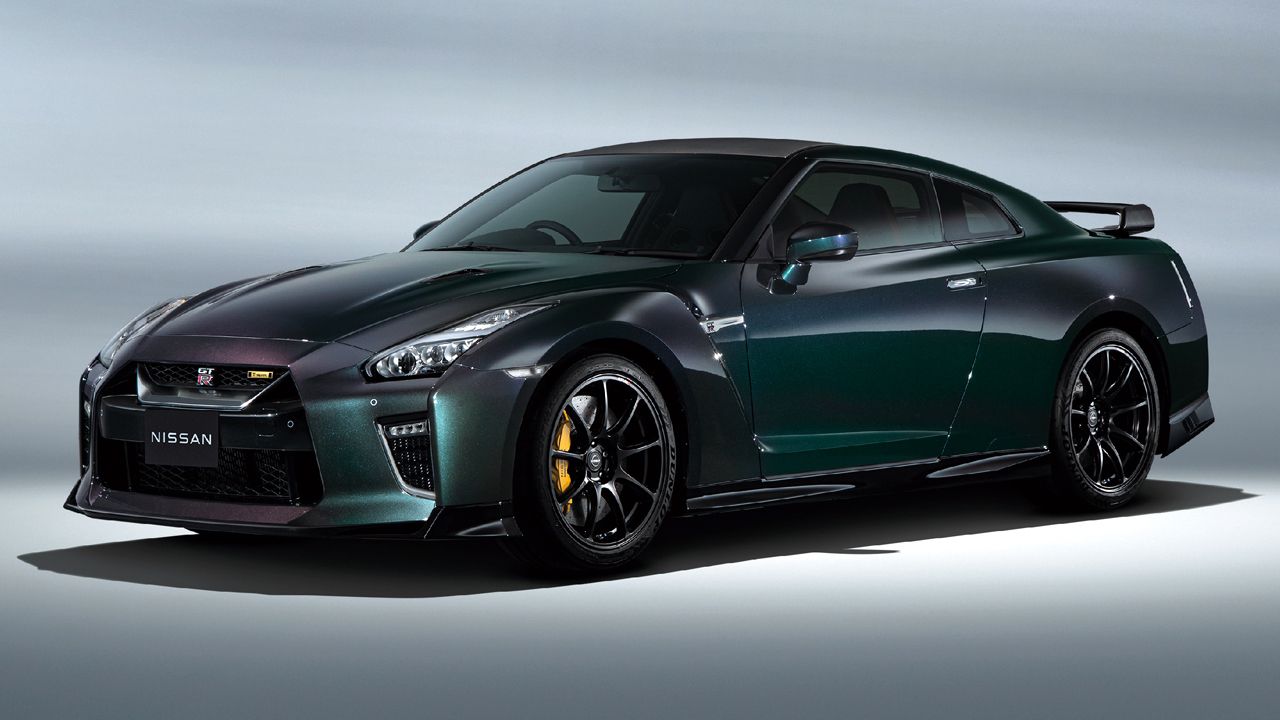 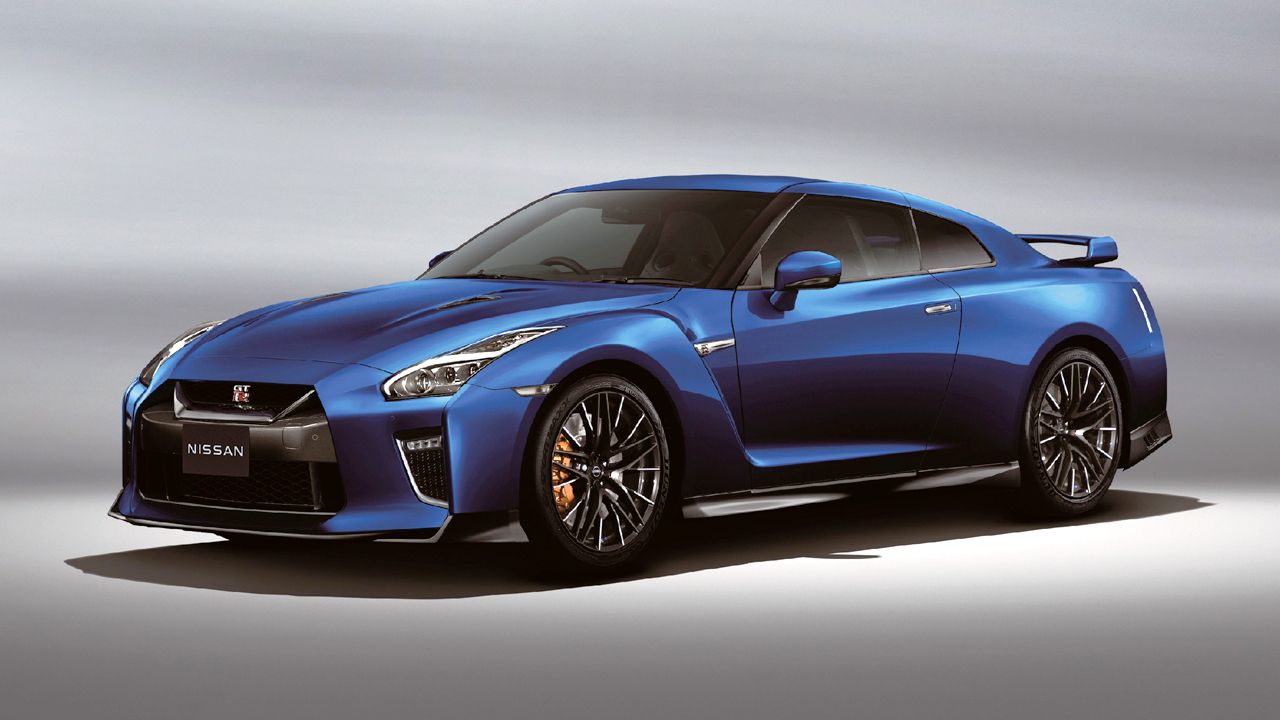 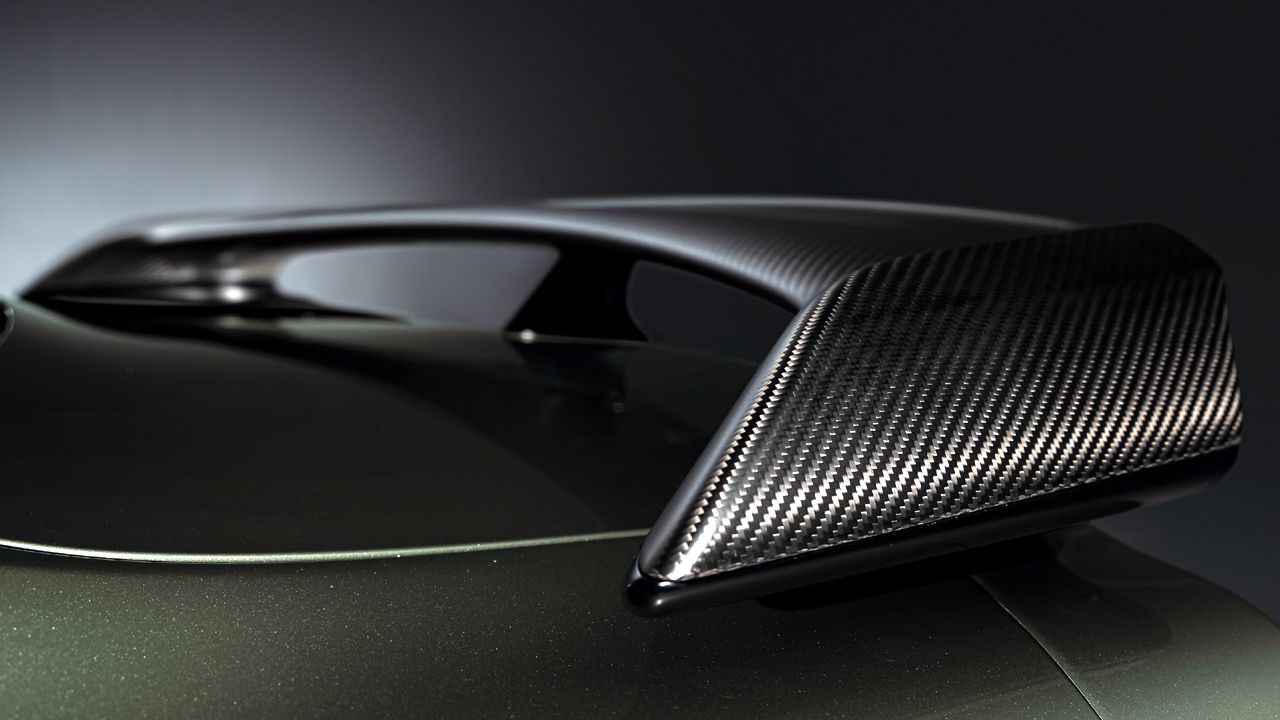 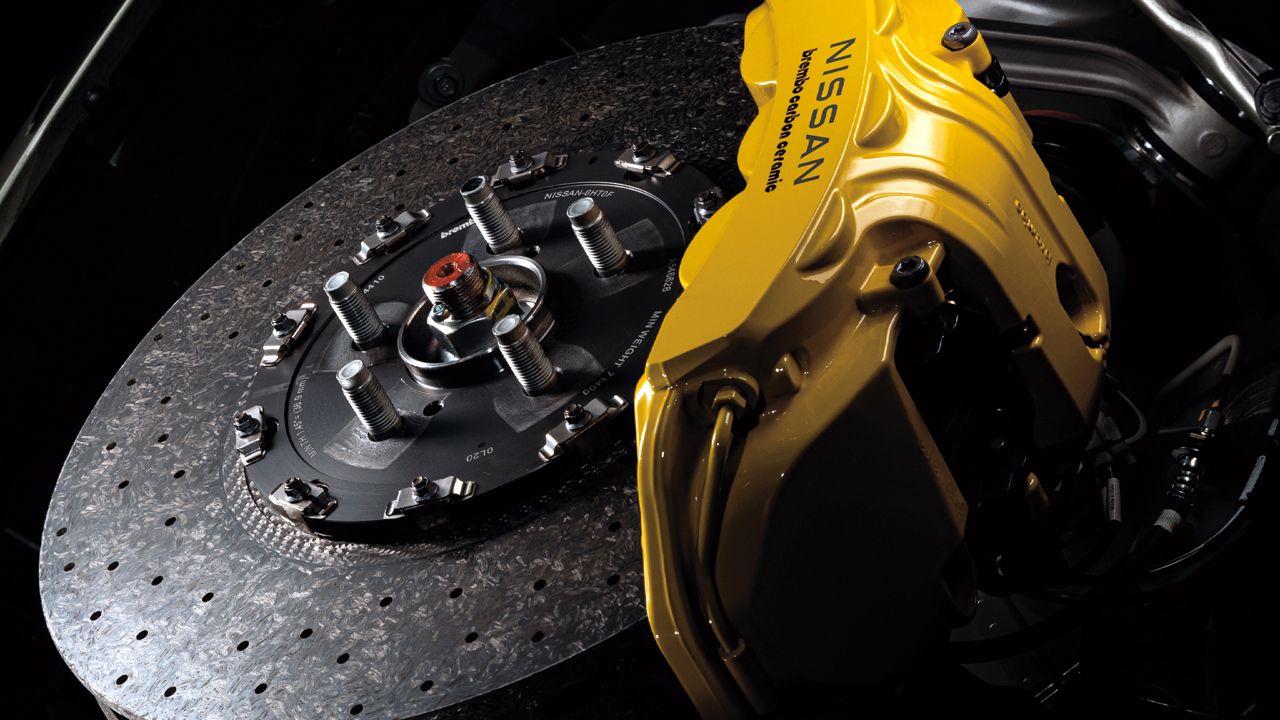 This time, Nissan has thrown in two new T-spec limited grades into the variant mix that offers a bespoke kit and added visual oomph.

Nissan has unveiled the Japan-spec 2021 GT-R, and as expected, the Godzilla's updates seem to be restricted only to the visuals. However, alongside the updated standard line-up (which includes the Pure edition, Black edition, Premium edition, and the Track Edition engineered by NISMO), Nissan has also thrown in two limited grades this time, namely the GT-R Premium Edition T-spec and GT-R Track Edition Engineered by NISMO T-spec, which takes centre stage. 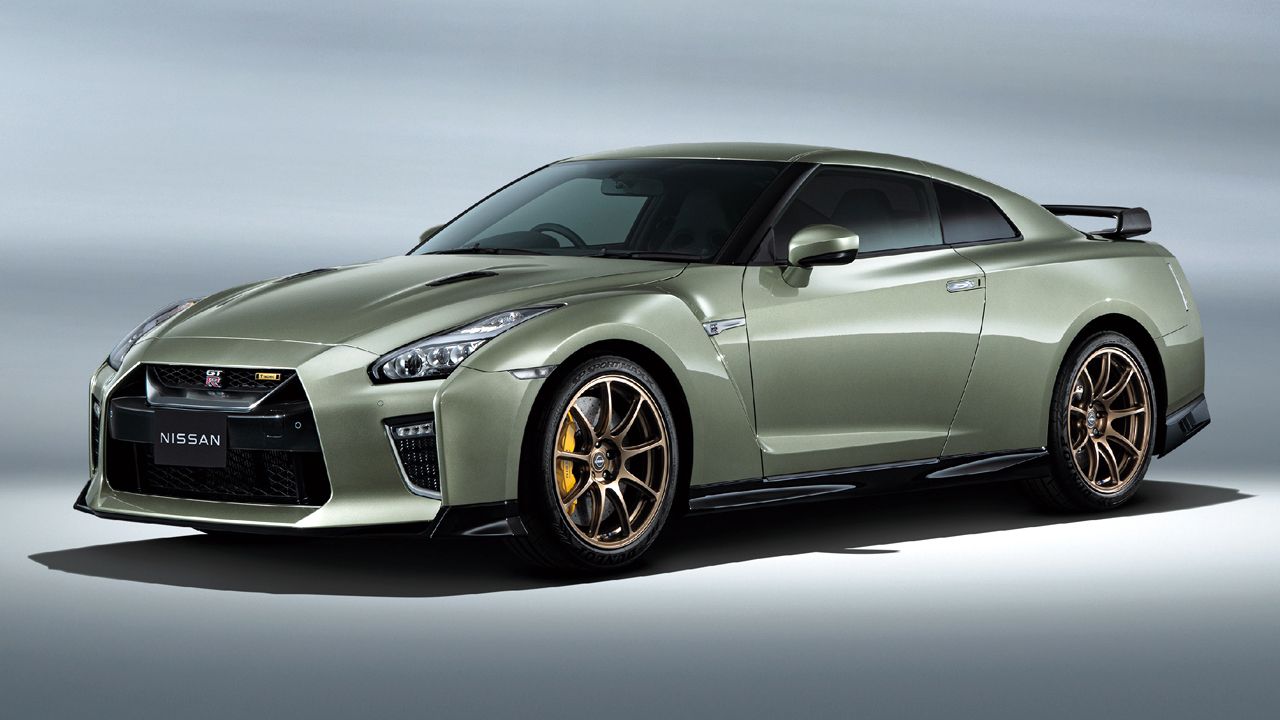 While the 'T-spec' moniker, according to Nissan, has been inspired by the words 'trend' and 'traction', the two T-spec limited editions come equipped with some bespoke kit such as carbon-ceramic brakes, a new engine cover, a carbon-fibre rear spoiler, and exclusive badging at both front and back. Plus, two new body colours – Midnight Purple and Millennium Jade – have also been added to the T-spec options list. 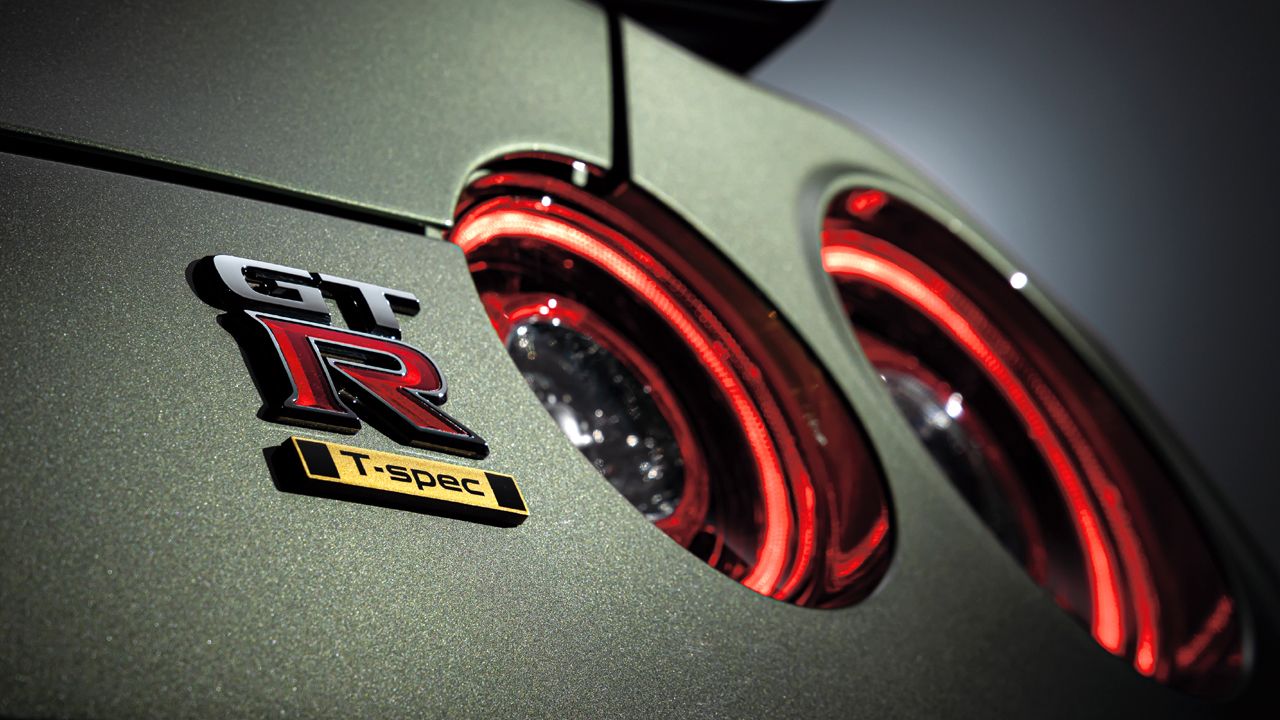 As for the 'limited edition' bit, only 100 units of the limited-edition models are planned for sale, and potential customers are most likely to be picked by Nissan itself via lots. 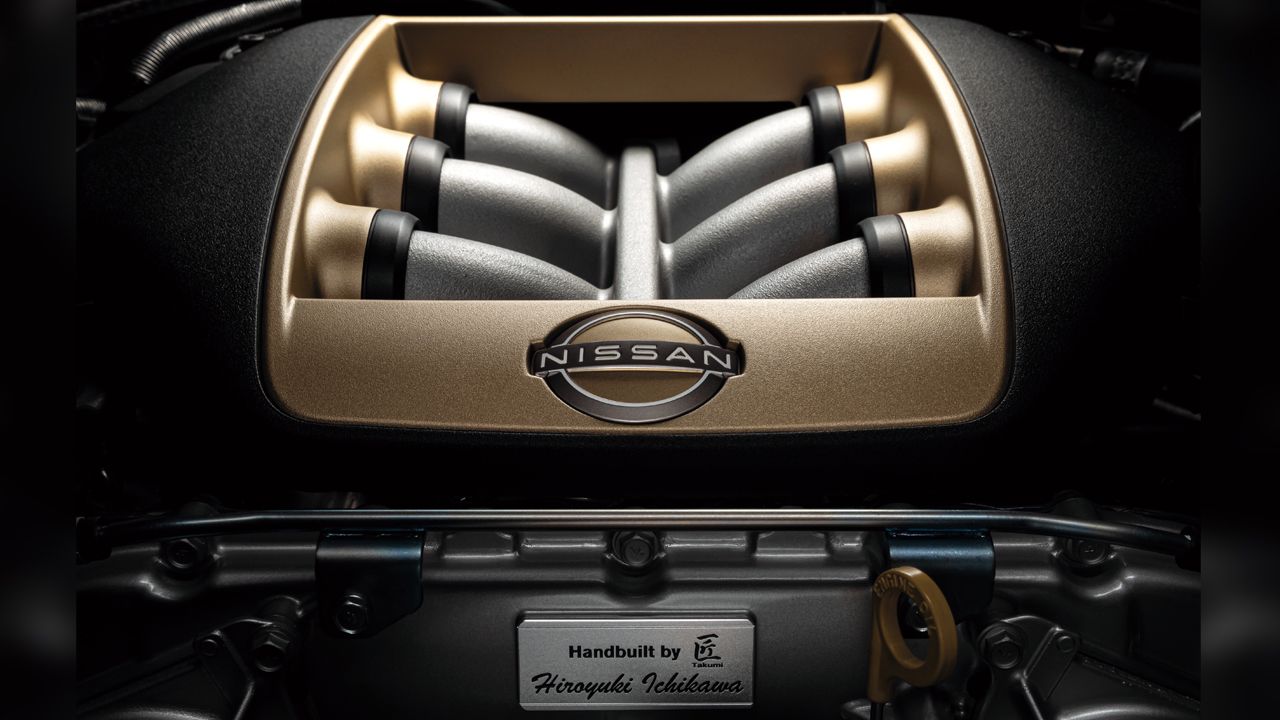 For those unaware, the Nissan GT-R is powered by a 3.8-litre twin-turbo V6 (VR38DETT) that develops 562bhp and 637Nm of torque (India-spec MY17 model). An independent transaxle 4WD system sends power to all four wheels via a six-speed DCT gearbox.