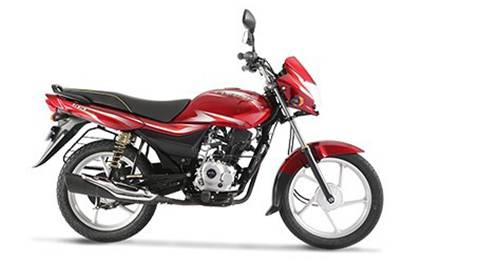 The Bajaj Platina 100 Mileage is 76.4 kilometers per litre.

The Bajaj Platina 100 is a no-frills conventional motorcycle that does not demand a lot of money. In terms of dimensions, the bike is 2,003mm in overall length, 713mm in overall width, and 1,100mm in overall height. The kerb weight is a low 116kg, and the ground clearance is 200mm. The fuel tank has a capacity of 11-litres.

The Bajaj Platina 100 new model gets a first in segment LED DRL as part of the features. The headlamp and taillamp both miss out on LEDs. The LED DRL, on the other hand, is located above the main headlamp. The instrument cluster is basic and functional, which shows all the necessary information to the rider.

Bajaj Platina 100 Price in Near By Cities