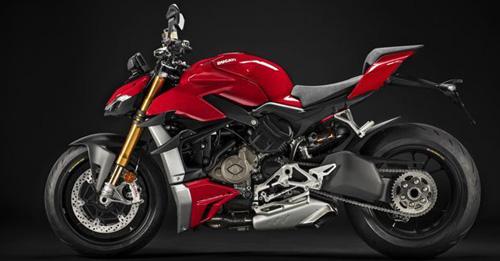 Ducati Streetfighter V4 is not launched in India yet. Information on this page is tentative.

The Ducati Streetfighter V4 is the naked version of the company’s fully-faired Panigale V4. As a result, it’s based on the very same underpinnings as the Panigale V4, albeit it ditches the slippery bodywork in favour of naked aggression. Like the Panigale, the Streefighter will be available in V4 and V4 S trims. Both the versions are powered by the same 1,103cc V4 motor. The engine, in this application, develops 205bhp and 123Nm of torque, which 6bhp & 1Nm less than the fully-faired version. There’s an optional Akrapovi? Performance exhaust system that bumps up the power to 217bhp and torque to 130Nm, while also cutting down the weight by 6kg! 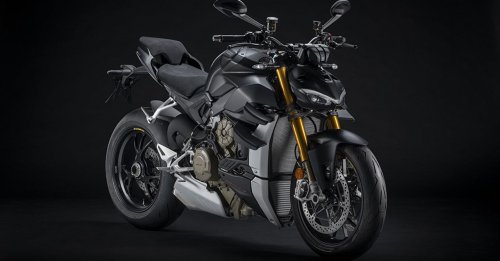 Ducati has announced some significant updates for the 2021 Streetfighter V4 range, of which, the most important is the range's Euro 5 compliance, that will come into effect from 2021. This could.... 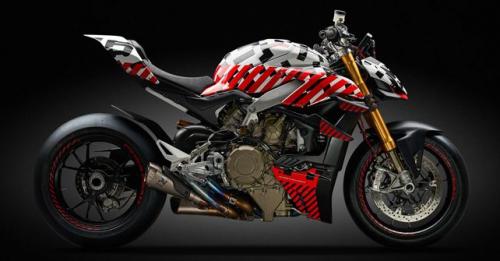