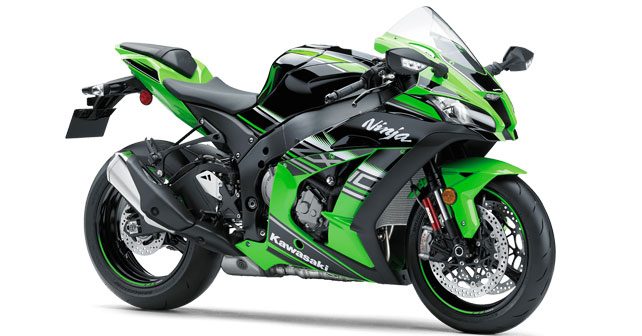 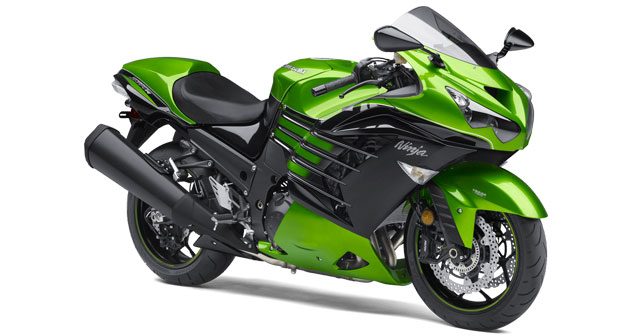 Of the two bikes, the 2016 ZX-10R is the one which has received maximum and significant number of upgrades. The 2016 ZX-10R is equipped with uprated engine and electronics, a new chassis and a whole lot more of tweaks and changes so as to ensure that it outdoes the competition around a racetrack.

The 998cc engine develops the same power/torque output as before – 197.2bhp @13,000rpm and 113.5Nm @ 11,500rpm, although it now meets Euro 4 emissions. The 2016 ZX-10R is also claimed to have improved mid-range performance. Club that with all the aforementioned revisions, and the ZX-10R can now clock significantly quicker lap times than before, says Kawasaki.

Changes on the 2016 ZX-14R, or the ZZR1400, are few and far between. Internationally, the 2016 model year is offered in two versions - ZX-14R ABS and ZX-14R ABS Special Edition. The former gets a new instrument cluster and ABS as standard, while the latter adds new Brembo brakes (same as on the new 2016 ZX-10R) and stainless steel brake lines.