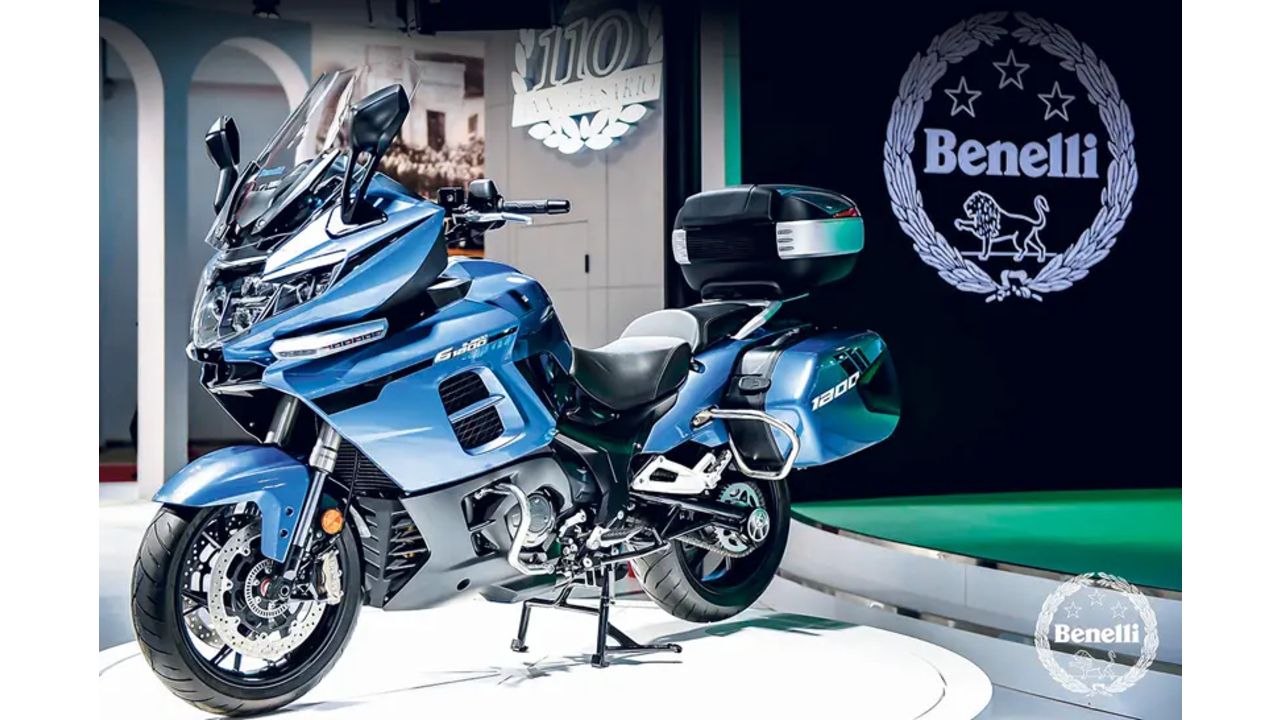 The Benelli 1200GT, with a 15-inch large TFT screen and powered folding mirrors, has been launched in the Chinese market for the price of 99,800 Yuan (approximately Rs 11.45 lakh).

The Benelli 1200GT has been launched in China for 99,800 Yuan or approximately Rs 11.45 lakh. The Benelli 1200GT rivals the BMW R 1250 RT, which is also positioned in the sports tourer segment in the international market. While the 1200GT is unlikely to make its way to the Indian market, it's possible for it to be introduced in European markets. 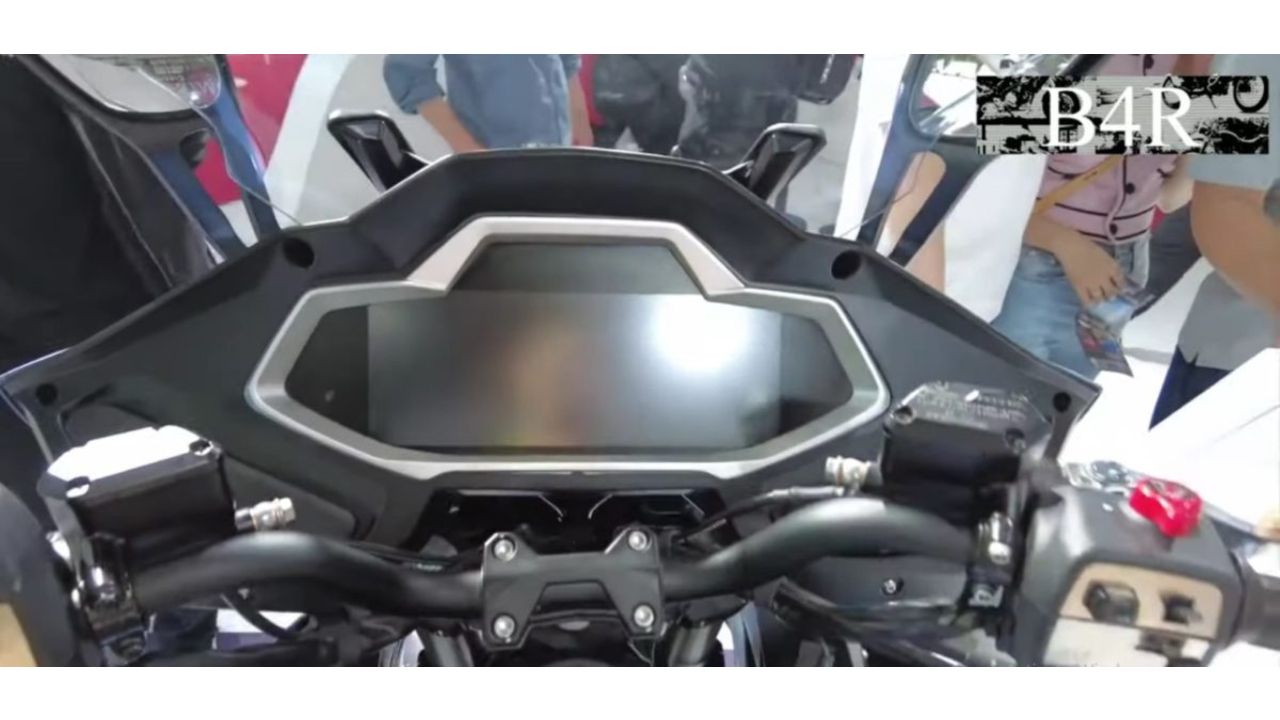 The motorcycle sports a large visor upfront and a beefy fairing, which extends all the way down, covering the engine. The fairing also gets air-ducts for engine heat dissipation. The motorcycle gets an engine guard, a pannier guard, and a top box on offer.

The dashboard houses a 15-inch screen for instrumentation and sat-nav. There is also a tyre pressure monitor on offer, along with key-less ignition. The Benelli 1200GT also gets powered folding mirrors and an electronically adjustable visor. There are cameras in the front and rear to monitor traffic ahead and behind. The Benelli 1200GT is currently the largest-capacity Chinese motorcycle in production, which will not be offered in the Indian market anytime soon.