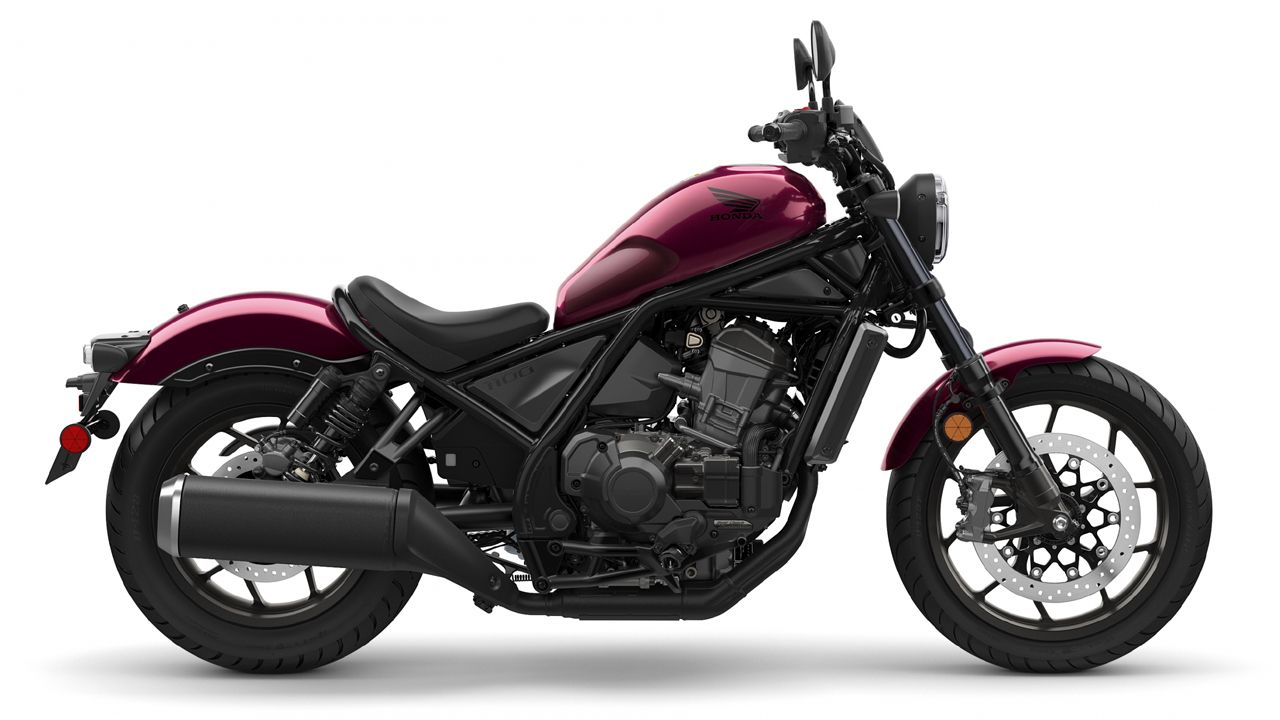 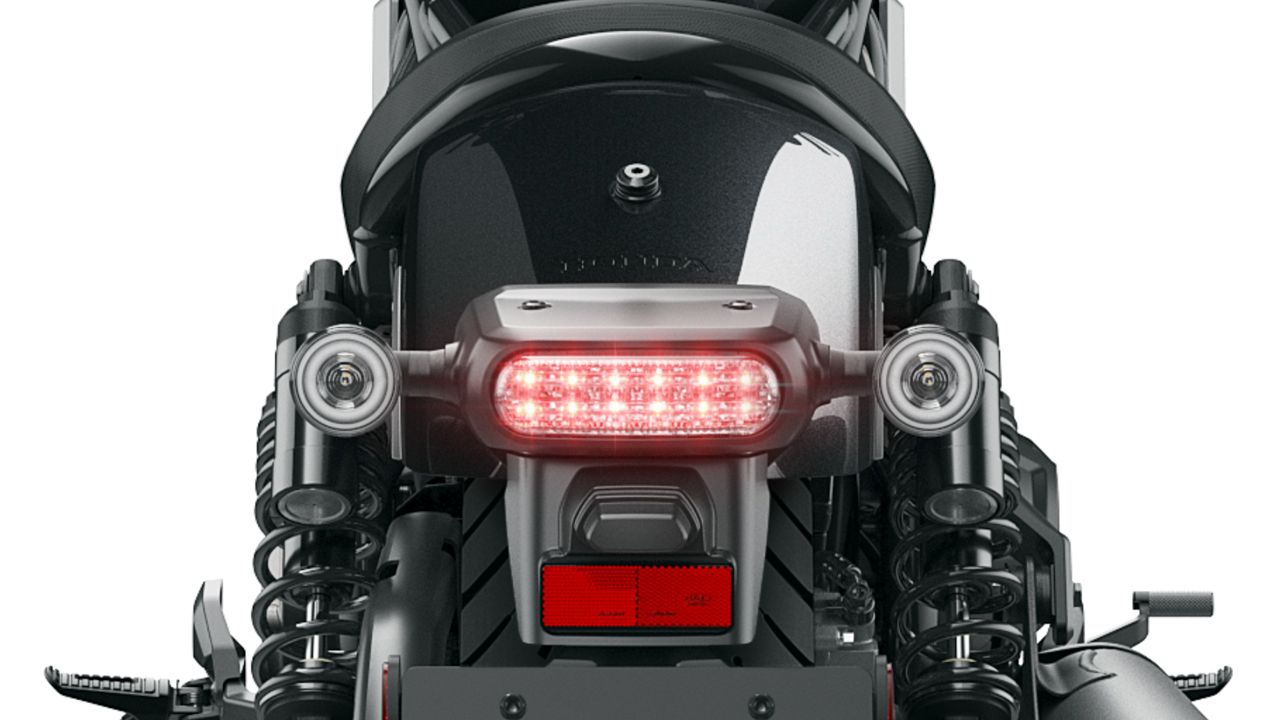 After introducing the smaller capacity Rebel 300 and 500 models a few years ago, Honda is expanding its cruiser line-up for 2021 with the new Rebel 1100. The new middleweight cruiser uses the underpinnings (engine & gearbox) of the current Africa Twin ADV and when it goes on sale in the international markets in January 2021, it will be available in two variants – Rebel 1100 and Rebel 1100 DCT. 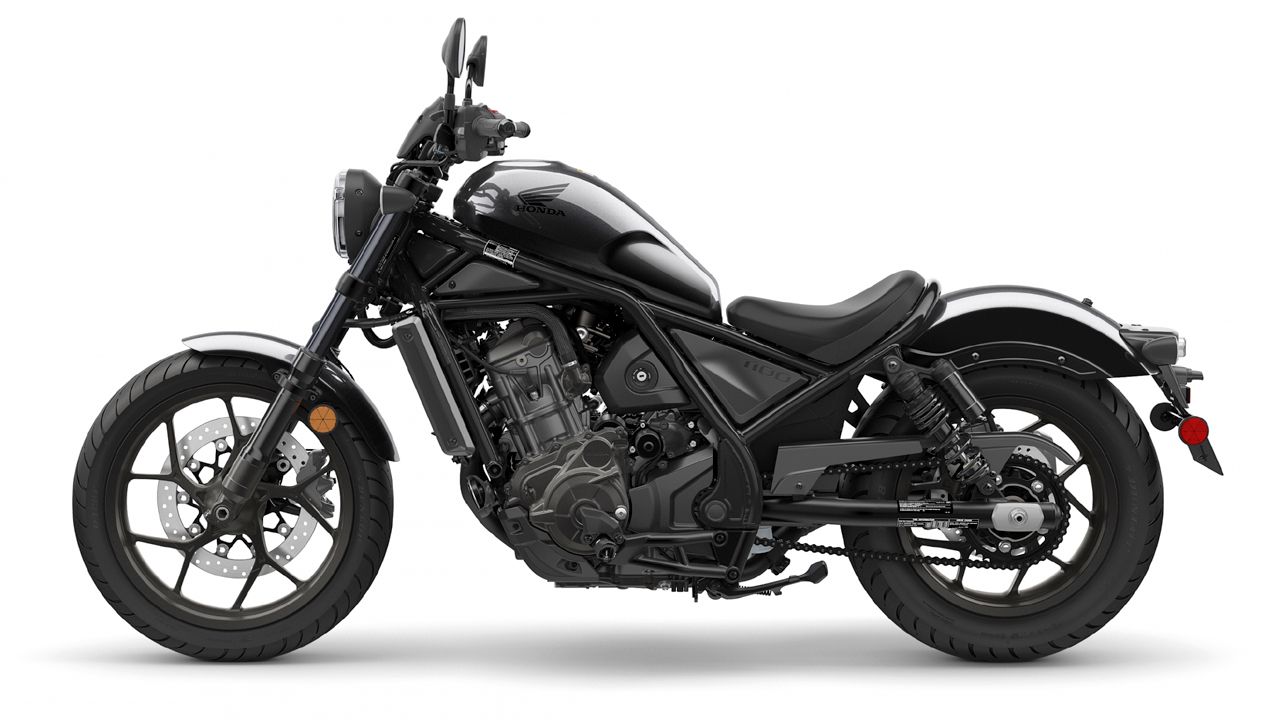 The Rebel 1100 is powered by a 1,084cc liquid-cooled Unicam parallel-twin motor (with PGM-Fi) that's been borrowed from the CRF1100L Africa Twin. However, Honda has rejigged an array of key components to make the motor suited to the character of a cruiser – quick acceleration at low rpm and more low-end grunt. The power & torque figures though, are yet to be revealed. 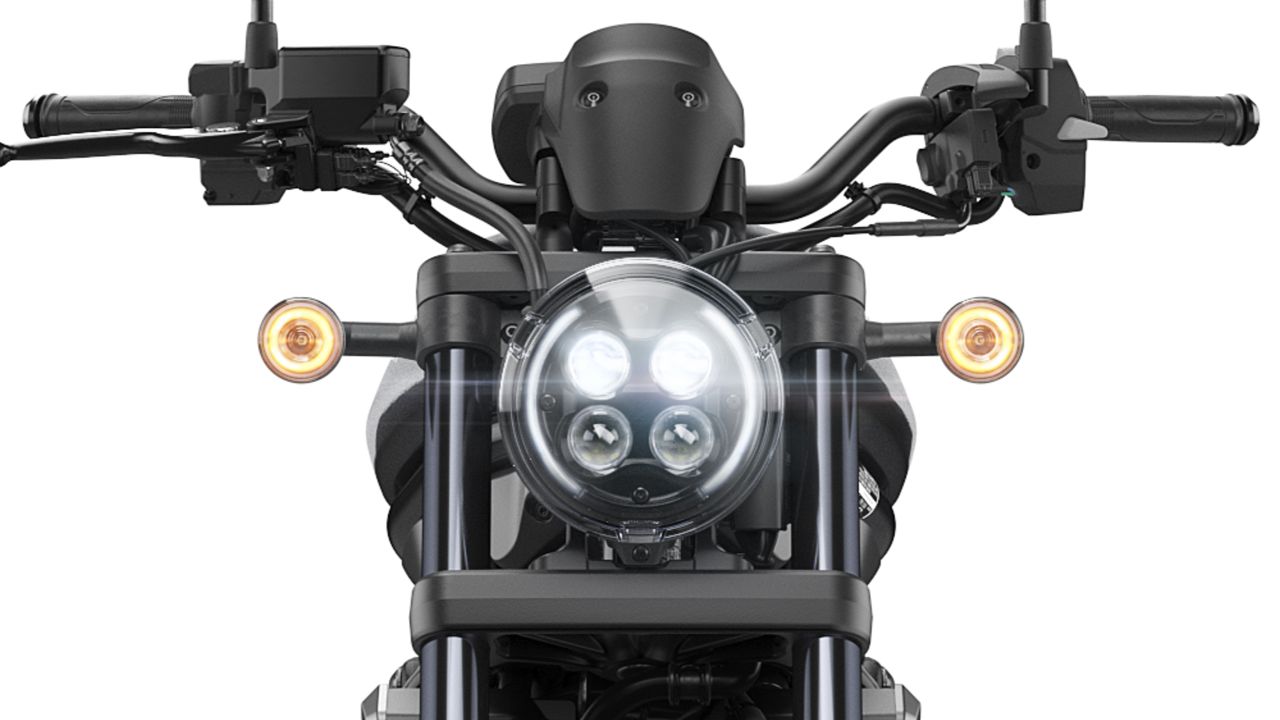 While the 270° phased crankshaft and uneven firing interval have been carried over directly, the valve timing/lift and the exhaust system have been altered to generate an even stronger ‘pulse’ feel. Plus, with increased inertia from 32% extra flywheel mass, the engine response at low rpm has been made even stronger. 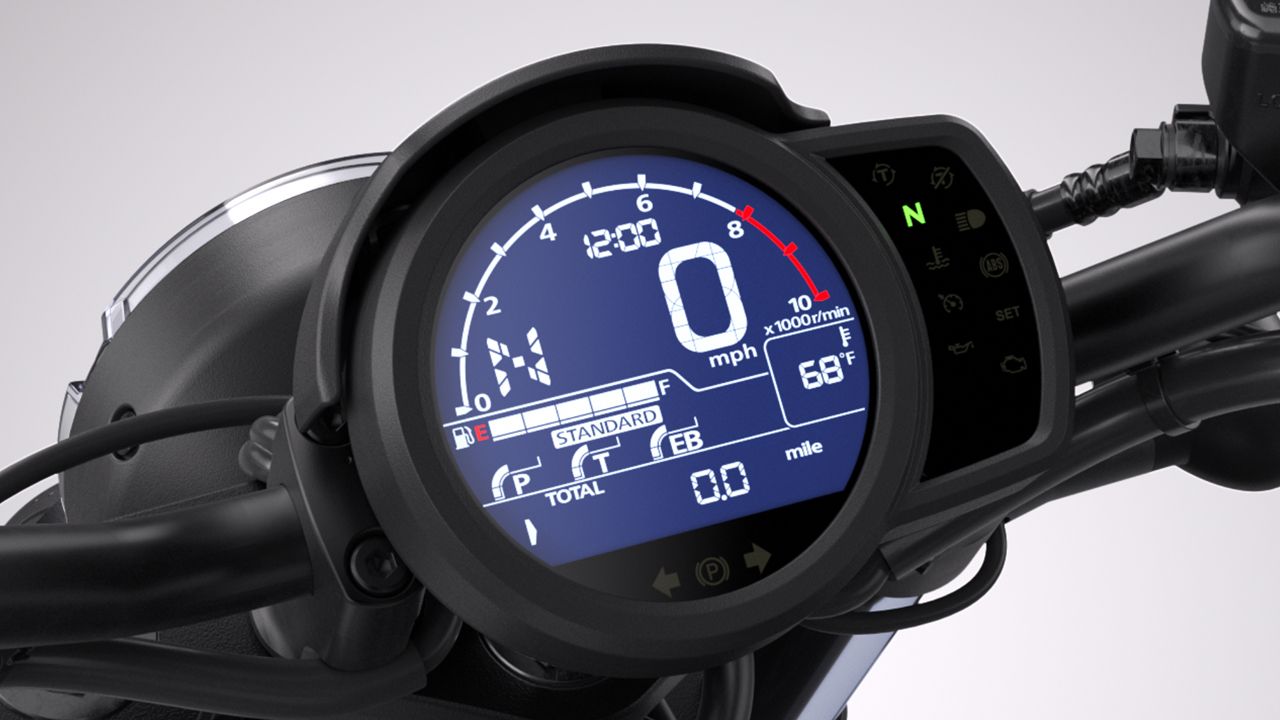 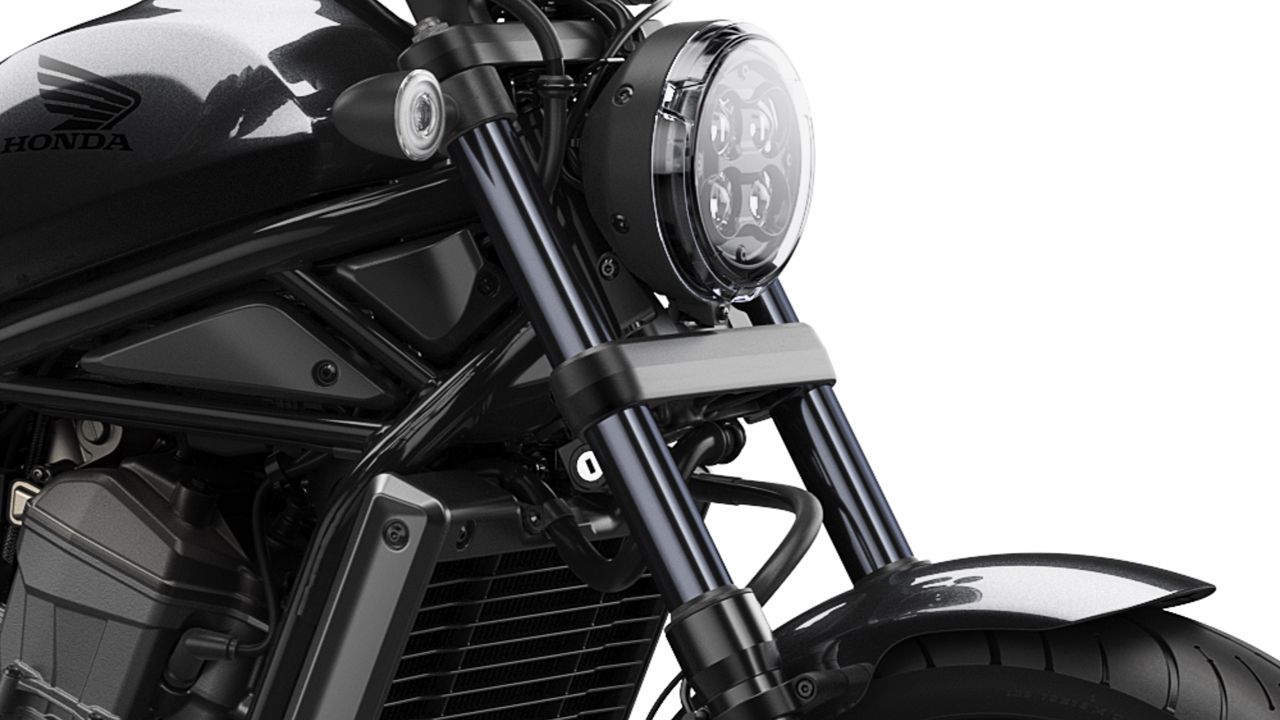 There were rumours a while back that Honda 2 Wheelers India was planning to launch the Rebel 500 here. However, the market potential for small-capacity niche products is limited, which ultimately ruled out the possibility. However, with the arrival of the larger capacity Rebel 1100, the chances of the Rebel making it to India are on the up once again.