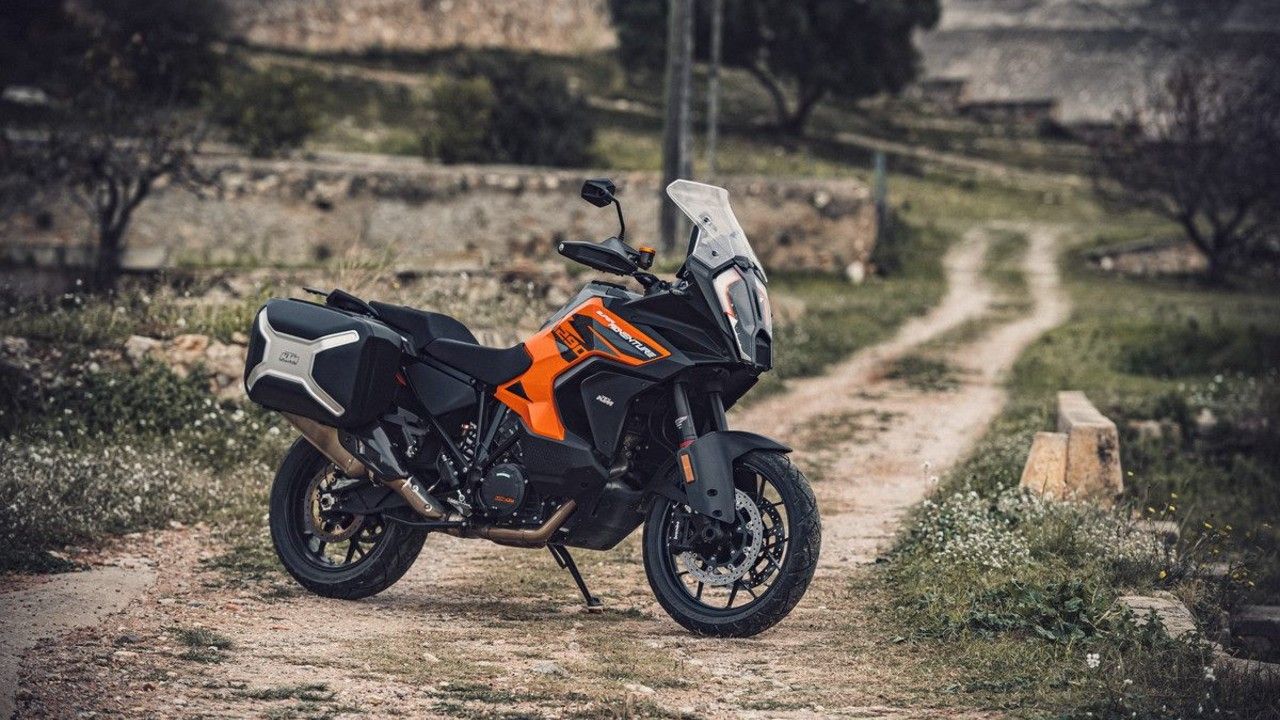 The 2021 iteration sports a ton of changes including a fresh design, added features and better ergonomics. Powering the 1290 Super Adventure S is the same 1,301cc V-twin that is good for 158bhp and 138Nm

After unveiling the base trim of the updated 890 Duke last week, KTM has now taken the wraps off the 2021 1290 Super Adventure S. While the updated model continues with the same 1,301cc V-twin motor that produces 158bhp and 138Nm, it gets quite a few changes to improve its overall performance. KTM has installed an improved cooling system for better heat management. The pistons have been revised for better reliability, and KTM now claims a service interval of 15,000km. The 6-speed PANKL transmission has been reworked too. The 2021 1290 Super Adventure S is only 1.5kg lighter than the outgoing model but it promises to be considerably better in the weight-distribution department. The exhaust system has been redesigned too. 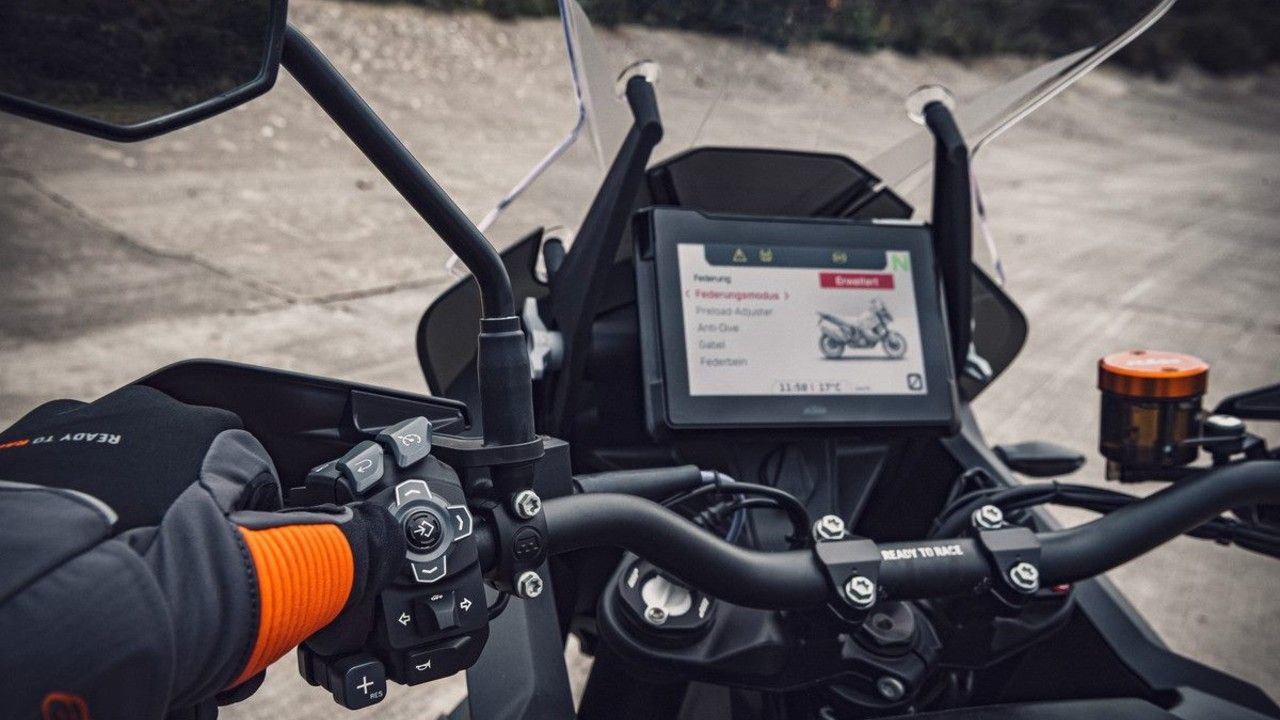 Aside from the mechanical changes, KTM has also made considerable changes to the riding ergos of the 1290 Super Adventure. The seat height has now been reduced marginally, from the previous 860-875mm to 849-869mm. KTM has also pushed the steering back by 15mm and lengthened the swingarm for improved stability.

KTM has also gone back to the drawing board and revised the design for this 2021 iteration. Thanks to the tall fuel tank, massive tank extensions and the large exhaust, the 1290 Super Adventure S looks a lot more muscular than before. The headlight has been redesigned as well and it also gets honeycomb pattern on the adjacent air dams. The Austrian bike maker has also reworked the windscreen design. KTM has also fitted the a new larger 7.0-inch TFT screen with a revised interface and smartphone connectivity. The 2021 model also gets new switchgear, a waterproof phone storage compartment and USB charging port. Other highlight features include, cornering ABS, TPMS, traction control, and more. The 1290 Super Adventure S also flaunts adaptive cruise control and Hill Hold control. 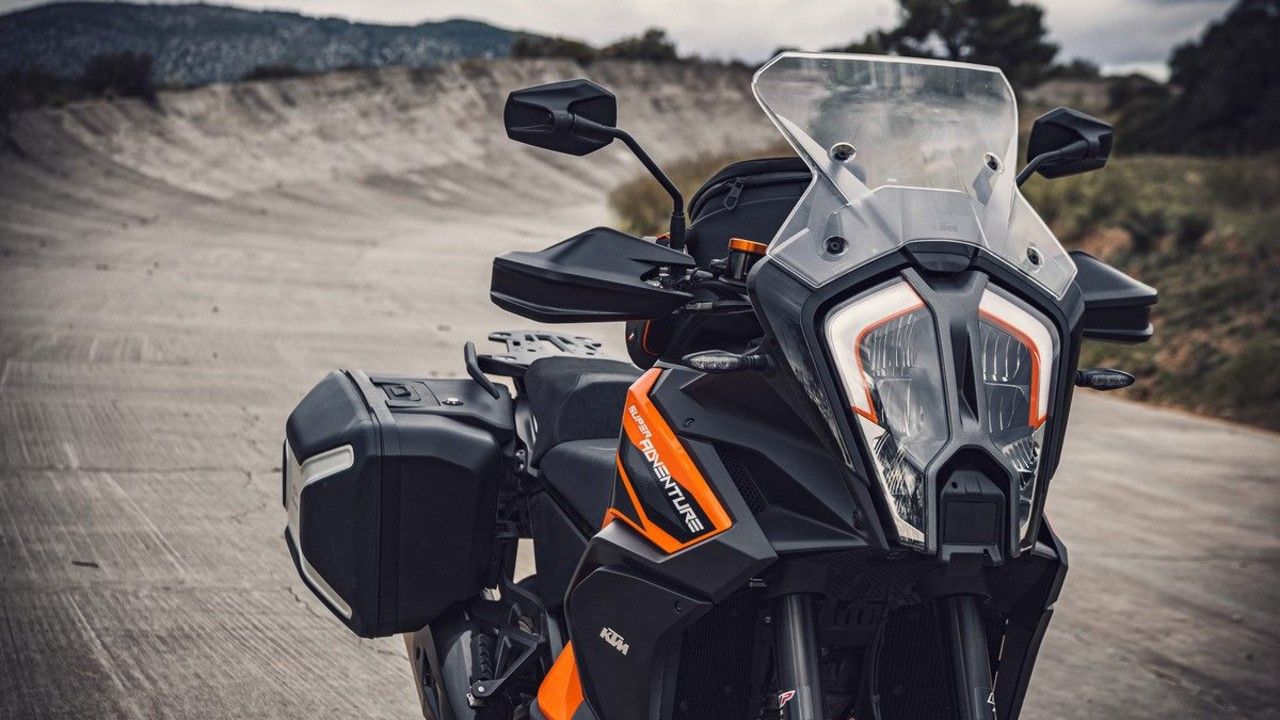 Internationally, the 2021 KTM 1290 Super Adventure S competes against the BMW R 1250 GS and the Ducati Multistrada V4. While in India, only the BMW is on sale currently, Ducati is expected to bring in the Muktistrada later in the year. There’s no official confirmation about KTM bringing the 1290 Super Adventure to our shores just as yet.