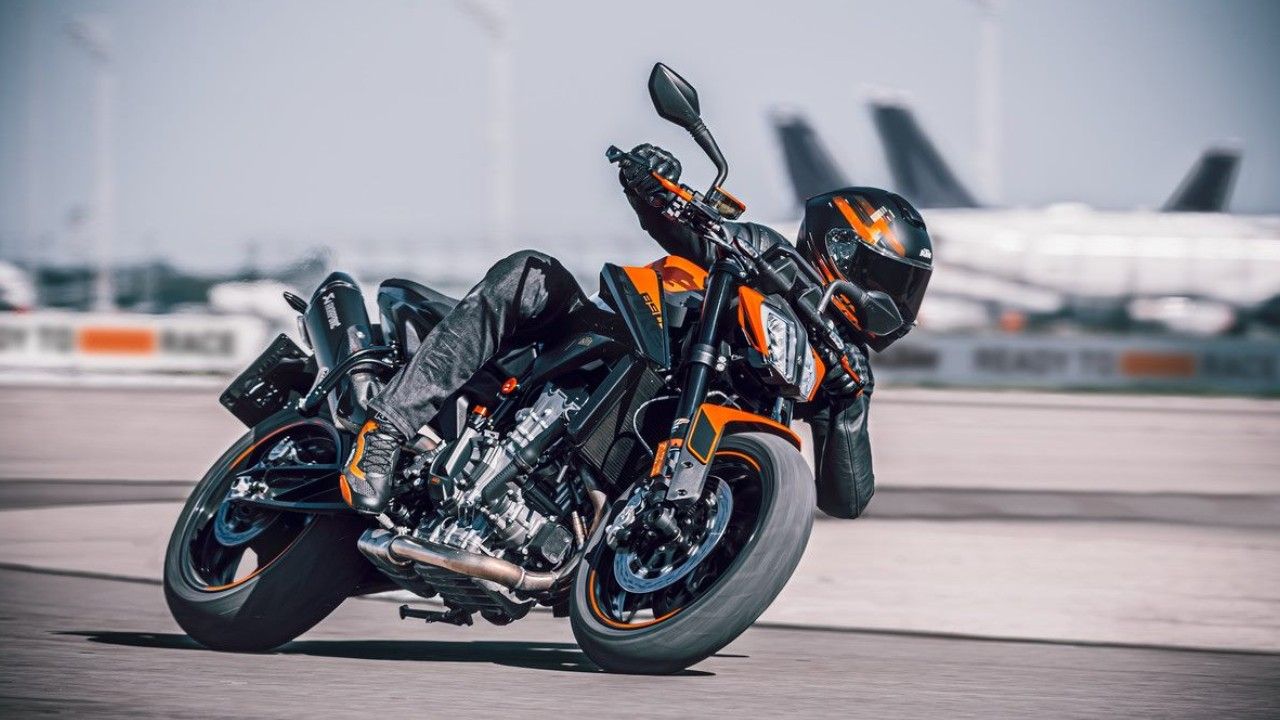 The 890 Duke sits a notch below the 890 Duke R and in the interest of affordability, misses out on some features. The Duke gets smaller 300mm discs at the front, is heavier and also has some noticeable cosmetic changes

Over the past year or so, it seems KTM has had its hands full with quite a few new launches. In India, the bikemaker updated its entire line-up at the start of 2020, and also brought in the much-awaited 390 Adventure. And in the global scene, KTM took the wraps off the all-new 890 Duke R at the EICMA show in 2019, and followed it up with the 890 Adventure in October 2020. Now, the Austrian bikemaker has taken the wraps off the 2021 890 Duke. 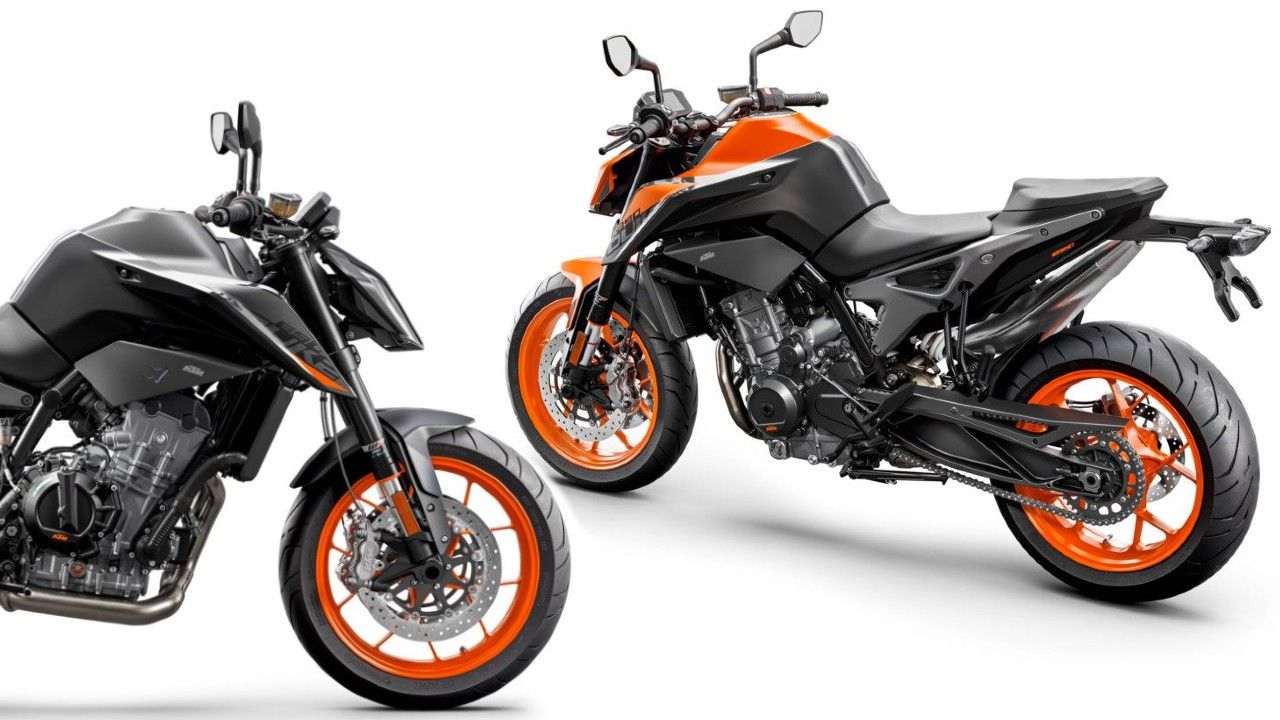 Aside from all these changes, the 890 Duke also makes marginally lower power from the same 889cc parallel-twin motor. The Duke puts out 114bhp and 92Nm instead of the Duke R’s 119.3bhp and 99Nm. At 169kg, the Duke is also 3kg heavier than its more powerful sibling. The transmission, however, remains the same 6-speed unit with slipper clutch. Suspension duties components on the 890 Duke are identical to the 890 Duke R – 43mm WP-sourced USDs at the front and a monoshock at the rear. In all other aspects the 890 Duke is identical to the 890 Duke R. Both motorcycles get an LED headlight, TFT display, cornering ABS, Supermoto mode and more.

KTM had the 790 Duke on sale in India for a short while from September 2019 to March 2020. Since then, KTM once again has no presence in the middle-weight class in India. And while there is no official confirmation as yet, we get a sense that KTM will bring the 890 Duke to India later in the year.