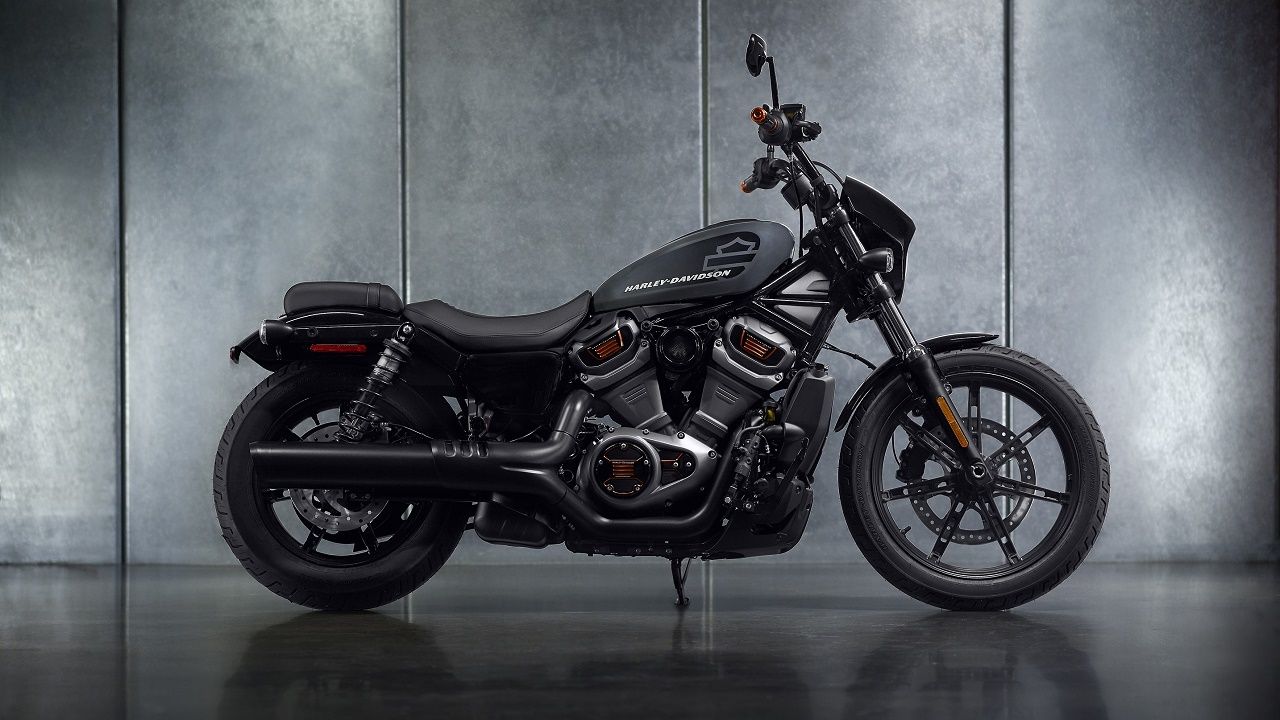 Headlined by a 975cc Revolution Max V-Twin engine, the all-new Harley-Davidson Nightster belongs to the company's Sportster range of motorcycles.

Say hello to the all-new Harley-Davidson Nightster. Headlined by a 975cc Revolution Max V-twin engine, the latest offering from the American firm is an all-new motorcycle and it belongs to Harley-Davidson’s Sportster family.

While it’s been built completely from the ground up, the Nightster’s design is typical Harley –chopped fenders, a round air intake, dual shocks at the rear, a low and solo seat, low-rise handlebar, mid-mounted foot-pegs, and classic Sportster-like walnut-shaped fuel tank. There’s a bit of a catch, though. The fuel tank is actually fake! It's a steel cover for the airbox instead – the actual tank is located under the seat. Harley says this is done to maximize the airflow for better performance while the under-seat location of the 14-litre tank lowers the centre of gravity. That makes sense and is kind of cool, too – albeit getting off the saddle every time you’ve to refuel will be a bit of a hassle. 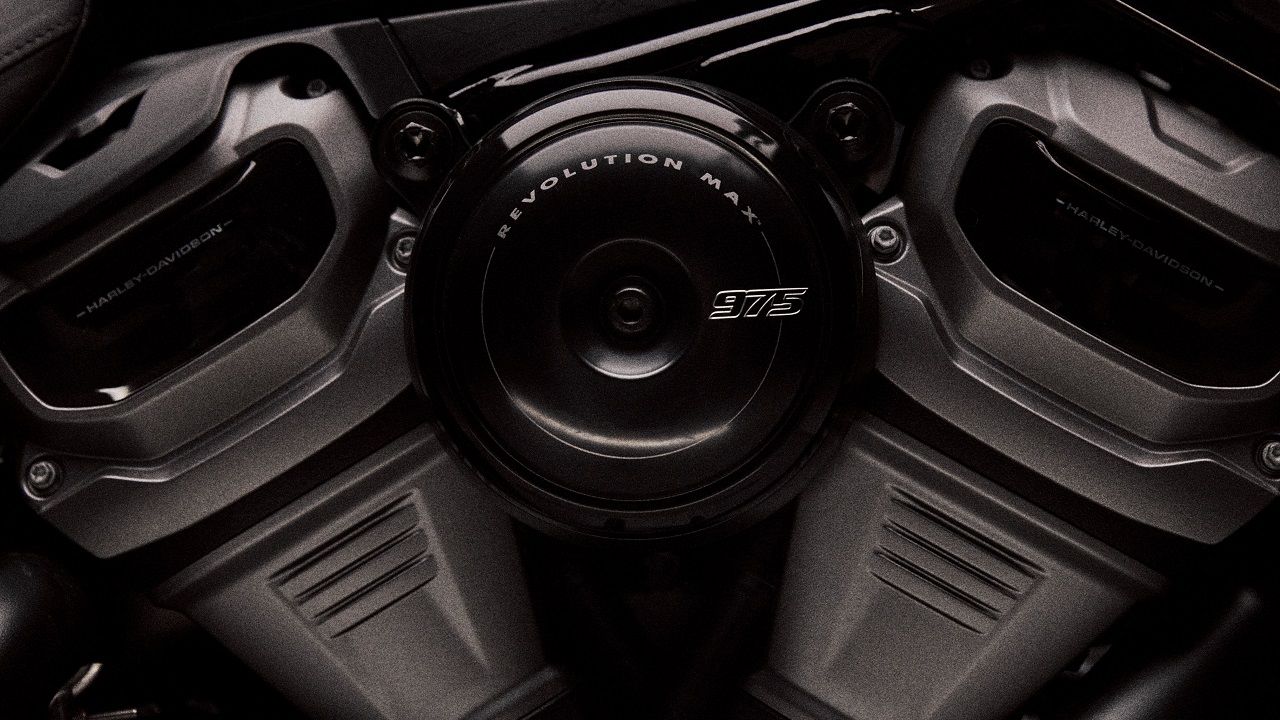 Powering the all-new Nightster is the company’s new Revolution Max 975T engine, which is a liquid-cooled 975cc V-Twin, derived from the Pan America’s bigger 1,252cc V-Twin. The only difference here is the shorter bore and stroke (97mm x 66mm vs 105mm x 72.3mm). The engine features dual-overhead cams (DOHC), variable valve timing, and maintenance-free hydraulic lifters for valves. Power output stands at 89bhp at 7,500rpm and the engine develops 95Nm of torque at 5,000rpm. A six-speed gearbox does power transmission duties.

Harley says the frame of the Nightster is new, lightweight and ‘very stiff'. We'll only come to know about this as and when we get to swing a leg over it.

The suspension setup comprises 41mm Showa Dual Bending Valve conventional forks at the front and dual outboard shock absorbers with pre-load adjustment at the rear. The front wheel size is 19-inch whereas the rear is 16-inch. For braking duties, a 320mm front disc with a single axially-mounted four-piston calliper and a 260mm disc with a single-piston calliper are employed at the front and rear wheels, respectively.

As far as features and equipment go, the Nightster gets three riding modes – Road, Sport, and Rain – along with a switchable traction control system, ABS, and drag-torque slip control. There’s also a 4-inch LCD instrument panel with an analogue speedometer and the lighting is all-LED. You also get Harley’s Daymaker LED headlamp on the Nightster.

Although Harley-Davidson hasn't revealed the launch date for the Nightster in India as of yet, expect it to reach our shores soon. When launched, expect it to be priced around Rs 12 lakh (ex-showroom). 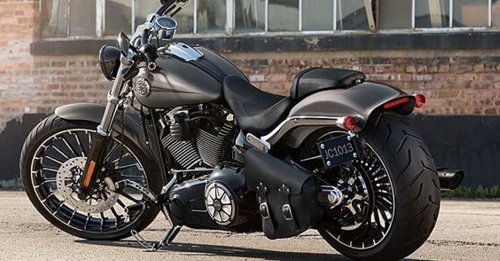 Harley-Davidson has revealed a number of special edition models to commemorate its 120th anniversary. All models in the brand's anniversary line will be limited to a certain number of units. Here is t 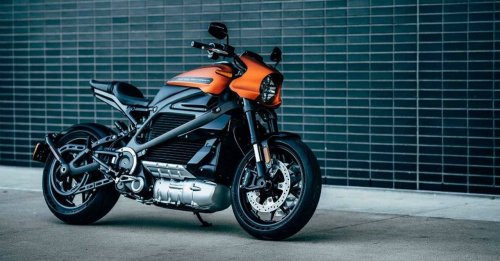 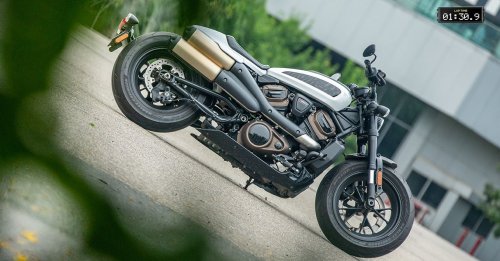 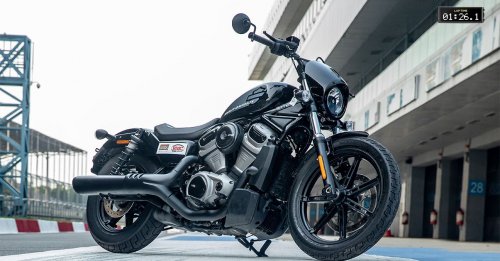