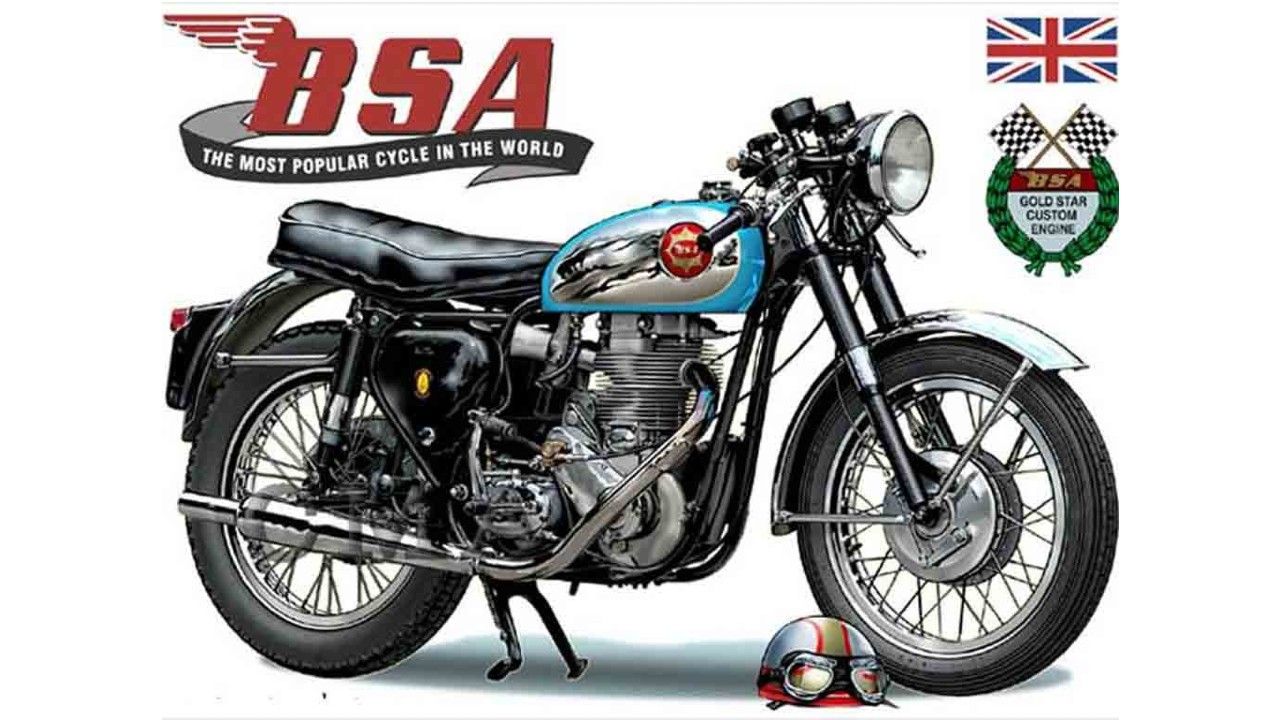 Assembly of BSA motorcycles will commence in the UK around mid-2021 and the first product to be launched will be powered by a petrol heart. The second product, to be launched towards the end of the year, will be an electric model

Nearly three years back, Anand Mahindra, in a tweet, hinted at the resurrection of the BSA Company. Well, now it seems that the day is coming close. Classic Legends has revealed that they will commence assembly of BSA motorcycles in the UK from mid-2021. The tight timeline suggests that the motorcycles could already be near production-ready, but there has been no official announcement on that front as yet.

Anand Mahindra, Chairman of the Mahindra Group, revealed that they will commence assembly of BSA motorcycles in the UK by mid-2021. As part of the plan, a new research facility is being developed in Banbury. Classic Legends has received a grant of £4.6 million by the UK government. BSA will first bring out an internal combustion engine model around mid-2021 and will follow it up with an all-electric motorcycle towards the end of next year. The former is expected to be priced somewhere between £5,000 and £10,000 – which is roughly around Rs 5 lakh to Rs 10 lakh.

For the uninitiated, Classic Legends – an arm of Mahindra and Mahindra – acquired BSA in 2016. BSA or Birmingham Small Arms Company, as the name rightly suggests, was in the business of developing arms and weapons. It eventually branched out into building two-wheelers and launched their first in 1910. BSA remained in the two-wheeler business until 1972 when it was forced into declaring bankruptcy. Classic Legends acquired BSA in 2016 for £3.4 million.