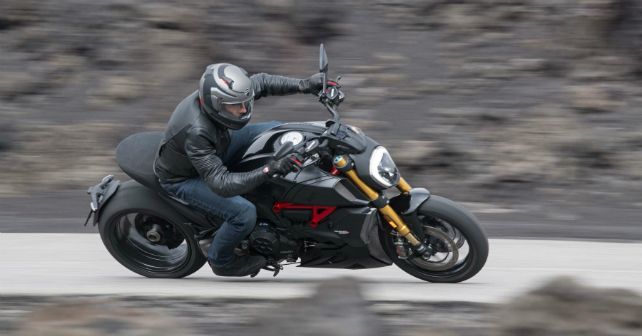 Ducati has just taken the wraps off the manic Panigale V4 R and the Hypermotard 950. The company has also taken the wraps off the Ducati Diavel 1260 at the Ducati World Premiere 2019. As the name rightly suggests, the Diavel gets a new 1,263cc liquid-cooled V-twin motor that now develops 159bhp and 128Nm. Although it develops more or less the same power and torque as the X Diavel, this new one comes with Desmodromic Variable Timing (DVT) and new engine mapping. The engine continues to be mated to a 6-speed transmission but now comes fitted with a quick-shifter on the 1260 S trim. 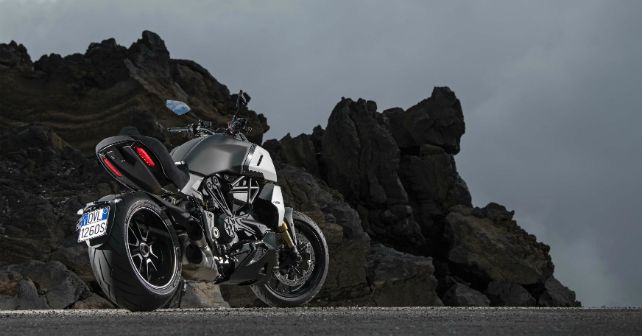 The Diavel 1260 also gets an improved electronics package. Leading from the front is the new six-axis initial measurement units (IMU) sourced from Bosch. This system essentially monitors the roll and pitch angles to deliver an enhanced riding experience. The Diavel 1260 also comes with eight levels of traction control, wheelie control and cornering ABS. The Diavel also features three riding modes – Sport, Touring and Urban. Sitting on a steel trellis frame, the Diavel 1260 has been fitted with upside down forks up front and a monoshock setup at the rear. Like a lot of other Ducati’s the most striking feature of the Diavel, like before, is the single-sided swingarm. The top of the range Diavel S comes with Ohlins fitted at both ends. Braking duties are performed by two 320mm discs on the front wheel and a 265mm single disc at the back.

In terms of design, the Diavel gets LED headlights, a narrower tail section and a stubbier exhaust – all these changes make the Diavel 1260 look sleeker than before. In addition to the changes to the standard model, the S trim also gets LED DRLs, a TFT screen, cruise control and more.

Ducati is expected to bring the Diavel S to our market sometime next year. You can also read about some of the other models Ducati showcased at the Ducati World Premiere 2019.