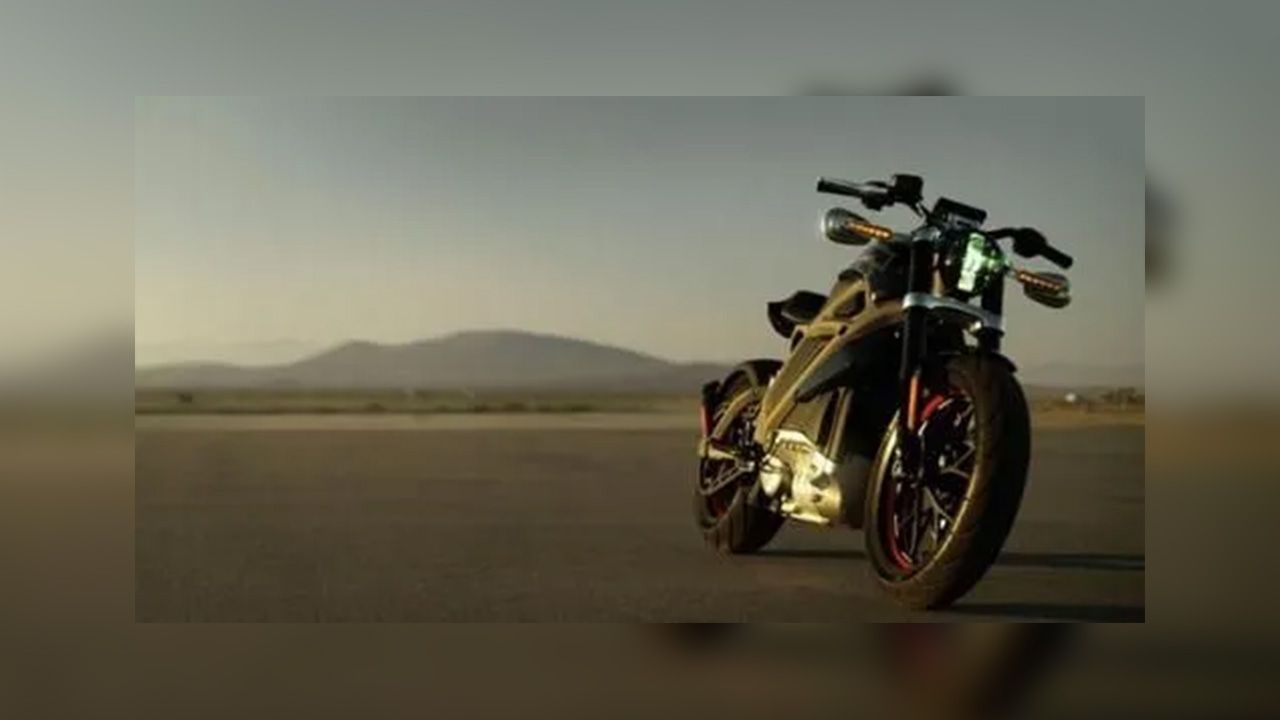 So, will the next wave of Harleys trade their signature thump for a subtle hum?

American motorcycle company Harley-Davidson has confirmed that its first-ever electric motorcycle will enter production within next 18 months, i.e., by July 2019.

Harley-Davidson claims that it will invest more aggressively to lead in the application of electric motorcycle technology. The Milwaukee-based company has also revealed that the electric motorcycle project is very much active, however, no other specification or detail has been shared otherwise.

Harley-Davidson is expected to develop its electric model based on the Project LiveWire concept (pictured above) that was first showcased in 2014. Then, the LiveWire concept also made a guest appearance in 2015 Hollywood movie Avengers: Age of Ultron, where it was ridden by Black Widow.

However, Harley is bound to improve upon the LiveWire concept’s range on the production-spec motorcycle. The LiveWire could only manage to go for around 80km before maxing out, which is far less than ideal for a company associated with making cruisers.